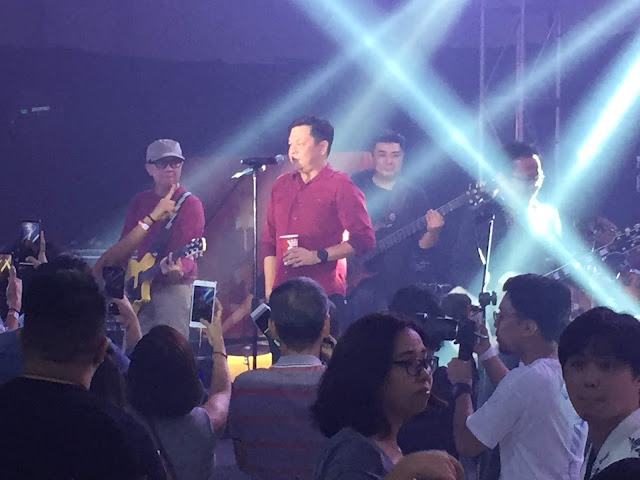 The last scene of this party was with The Dawn so I intently listened to them because I have adored their music since the 80's. Not that I lived through that era but I really enjoyed their music together with other OPM bands who struck gold in the industry. Back then, I saw people holding a beer bottle or two, a plate of adobo peanuts and enjoying a grand time in beerhouses which was a common sight, your fathers probably we're there too. 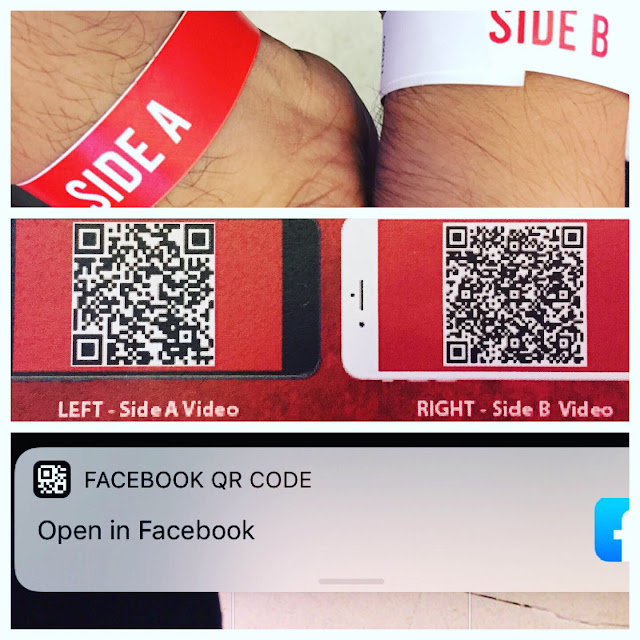 A few days ago, San Miguel released two videos depicting the 70's and the other showing how Millennials do it to this day. YouTuber Superman Kimpoy Feliciano, Sabado Nights Girl Yna Raymundo and The Dawn's lead vocalist Jett Pangan told us all about it and voila! We didn't know that the two videos had a connection, if you play it side by side, and listen to the music, you will be surprised how they designed it to be meant to be played like that.. like whoa! 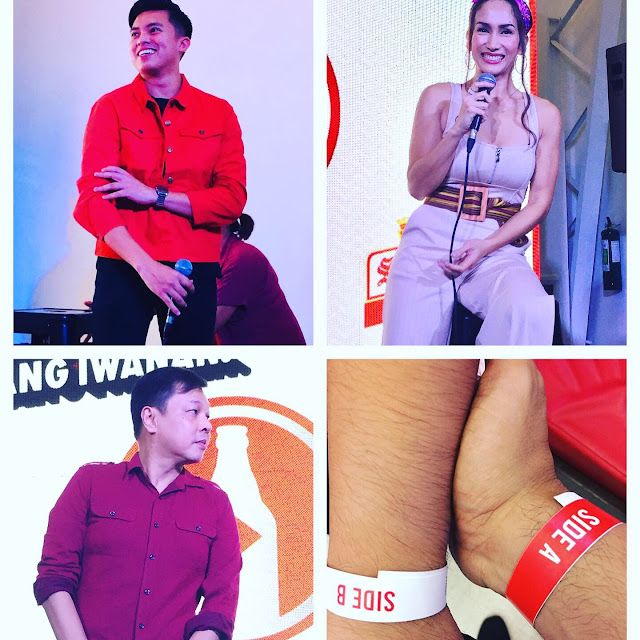 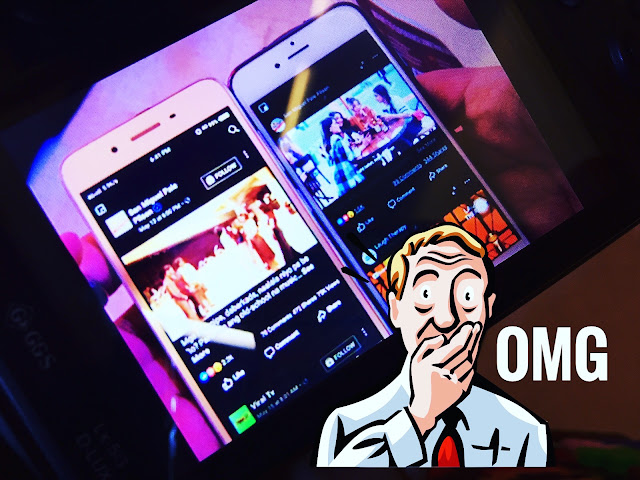 Their brand cry this year just means whatever generation you're in, you still have a connection, we all have to celebrate that instead of talking about our differences. It's not a world of who's better, we both have our own good thing going on, and that should be the only thing that matters. We learn from the past, but we shouldn't discount what's good in this generation. Go find these nice things with a friend and play the videos side by side too, you'll enjoy it like we did.

Oh by the way, they also got me to hoard the Street Fighter/King Of Fighters arcade game during the event, they tried to beat me for hours but nobody won against me, I guess I still have it haha!

You should consider picking up a bottle after office hours, you deserve the break to celebrate what's good today.