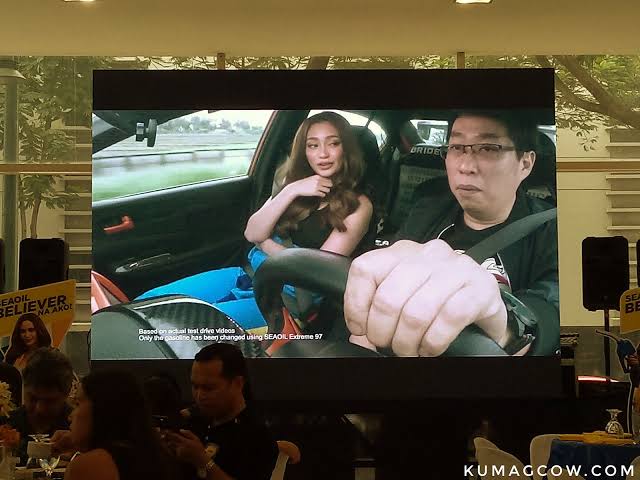 SEAOIL Philippines the country’s leading independent fuel player will be treating its customers this June.

To get this, Grab drivers need to avail a minimum P500 single receipt or accumulated fuel purchase. After filling up, they need to present their Grab driver app, their SEAOIL-GRAB VIP card and the receipts for it. The Non-VIP cardholders can also avail of this giveaway by registering for a SEAOIL-GRAB VIP card (for those who wanna be part of it, it’s also FREE). SEAOIL stations that are participating in this promo include Anabu 1-E in Imus, Cavite, E. Rodriguez Sr. Ave. and P. Tuazon in Quezon City, Karuhatan in Valenzuela, Legarda and Sta. Cruz in Manila, Maybunga in Pasig, Nangka in Marikina, Potrero in Malabon and Ususan in Taguig. Meanwhile, SEAOIL-GRAB VIP card holders het a special set of rewards and incentives for all Grab drivers. They may register at any participating SEAOIL branch for ease of transactions.

It’s always good to see drivers have a choice.