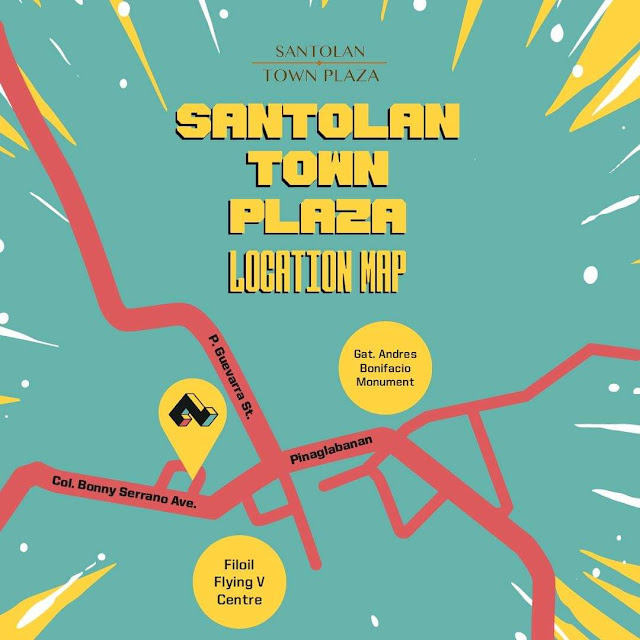 Rushing to Santolan Town Plaza now because the Digital Walker Midyear Madness Sale is happening today. They open 12pm to the public so if I were you I’d be there early.

My current targets include the 360 cameras which dropped prices like crazy. Aside from that, they’ve got Marshall Headphones and Speaker packages that take a whole lot away from its original price. They actually have more things on sale including power banks, bluetooth speakers, power cables which I absolutely need for work. Here are some finds we had today! 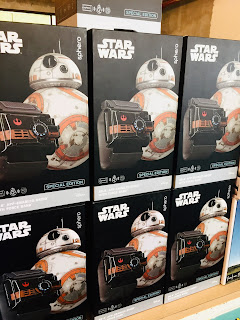 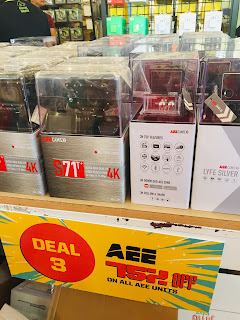 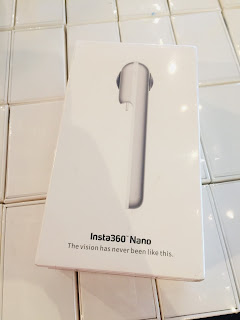 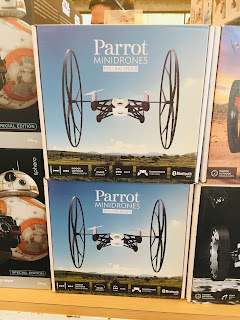 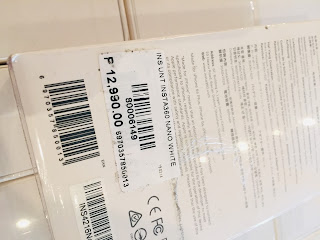 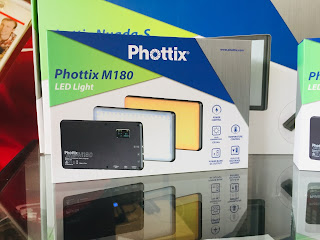 This light was around 3,3K 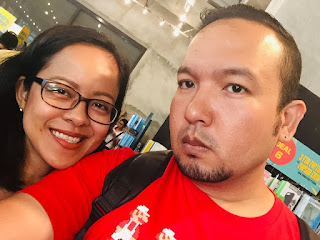 My best buy is the Lumee which usually costs 2,6k but got it for 3 for 1000 together with cases from Kate Spade and UMG. 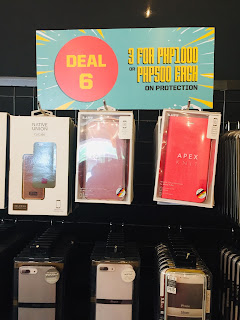 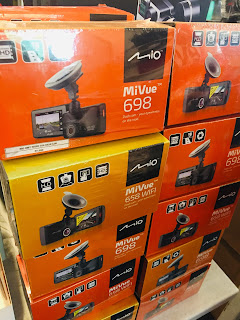 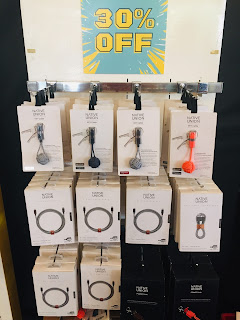 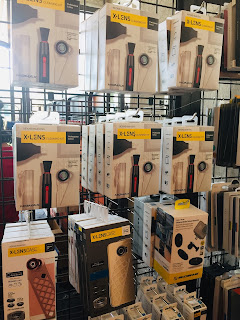 The lens cleaner was only 200!

This will only run until the 16th so head on to Santolan Town Center in San Juan and look for the Digital Walker Store. I’m going to update this later if I find something interesting. 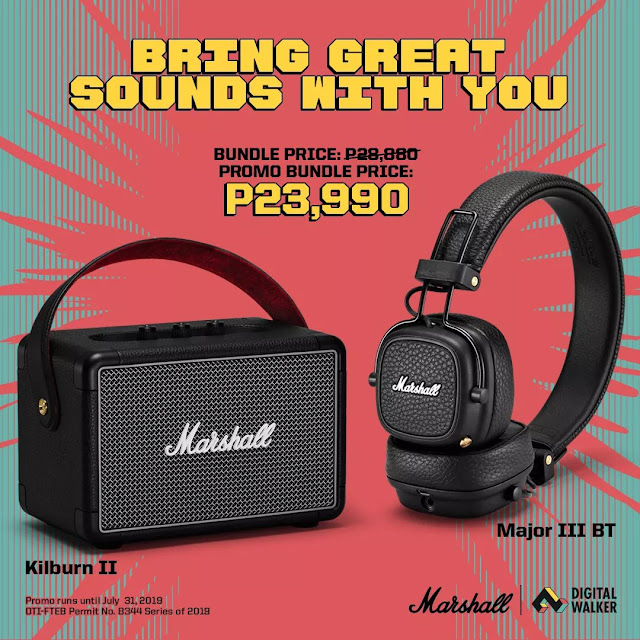 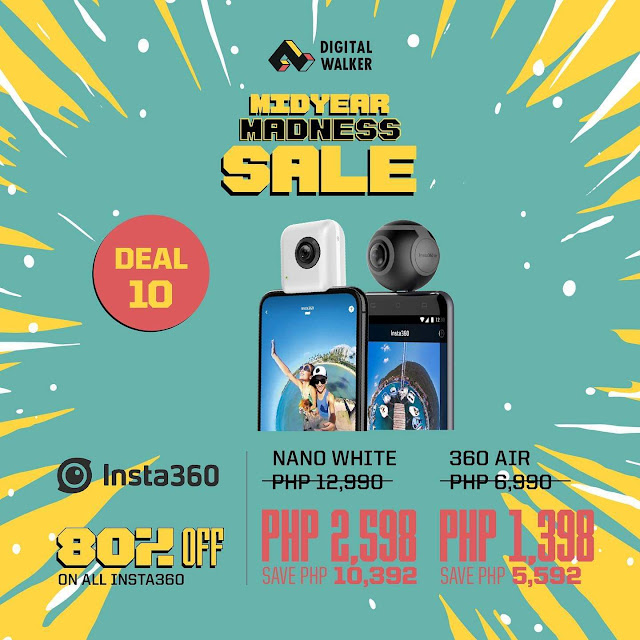