Why the ShaiVid Loveteam Works 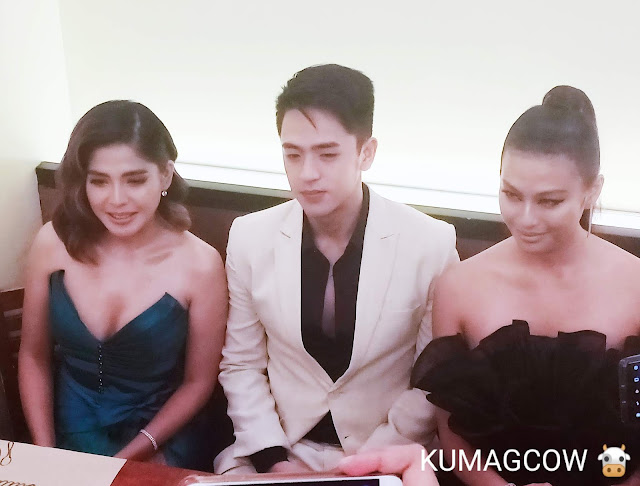 Saw the movie Because I Love You last night and got to sit down with some of the cast before the screening. They were nervous, a little excited because this is David Licauco and Shaira Mae Dela Cruz's first movie where they play the lead role. Directed by Joel Lamangan, this just had a lot of promise because again, they're banking on the ShaiVid Loveteam which worked on the digital series they did with GMA.

David Licauco attributes the success of their pairing to Shaira because he feels as good as an actress as she is, you can literally pair anyone with her and still get away with it because she's that good. Shaira on the other hand identifies how David was like a sponge on set because she knew how they needed to build on chemistry. She says "David was very timid, very quiet in the beginning and it took some time to warm up with him because it was our first time to work in a film. He was so good after that and I appreciate how he did his part in this movie." 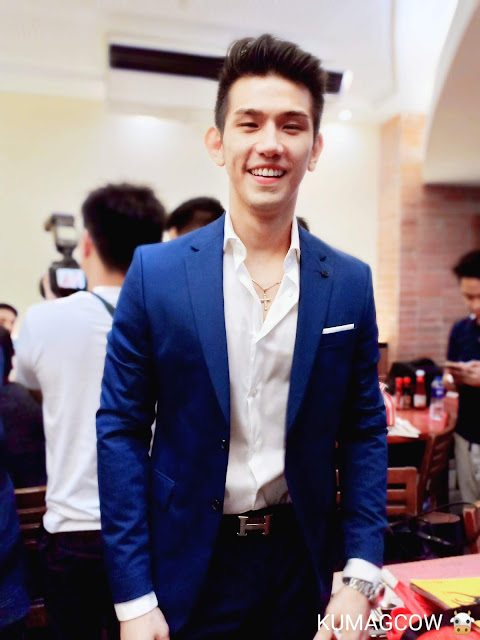 Saw Regal Baby Timothy Lawrence Yap on the red carpet. Super dapper as always, this guy needs a huge project and I hope he does in time.


Here's our interview with David and Shaira that evening. Enjoy!

The movie had superb acting, but I think the material was just a tad short to work with. Maybe if there were more conflict I'd enjoy it even more. This was good for its merits, watch it for David and Shaira alone.

The movie is now showing in theaters nationwide. Congratulations on the first project and I hope there would be more of these two on the silverscreen or TV. This is under ALV Films and Garage, distribution by Regal Films.