GMA’s Starstruck on their 7th Season 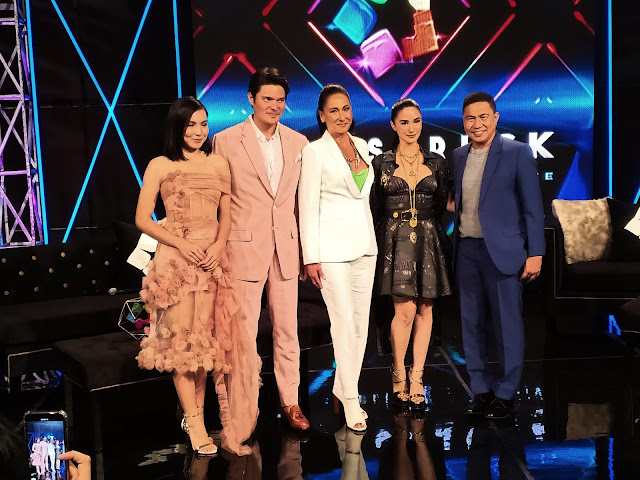 Starstruck is back, and they’re promising an even more exciting search for the greatest male and female survivor. Dream, Believe, Survive still means what it means as they announced how they are choosing some of the of the hopefuls this 2019. It’s their 7th Season, scoured the whole country and got 80 during first screening. They screened again and got that in half, then into 22 (which they are currently filming), and now face the judges Heart Evangelista, Ms. Cherie Gil and Jose Manalo. There will be only 14 survivors battling it out later on, they hope to get one male and female to be declared as their ultimate survivor. 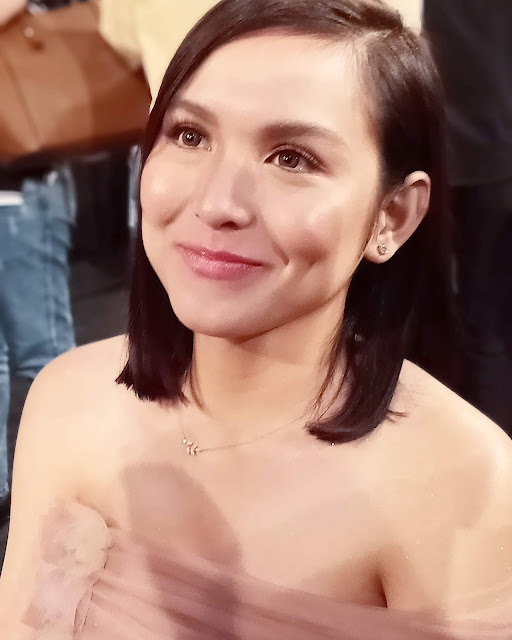 Kyline Alcantara will serve as online host. So you can see her 6pm on social media channels and she’ll get to update you on what happens during, before and after the show. She was so pretty earlier armed with light makeup, nude lips and nude gown. 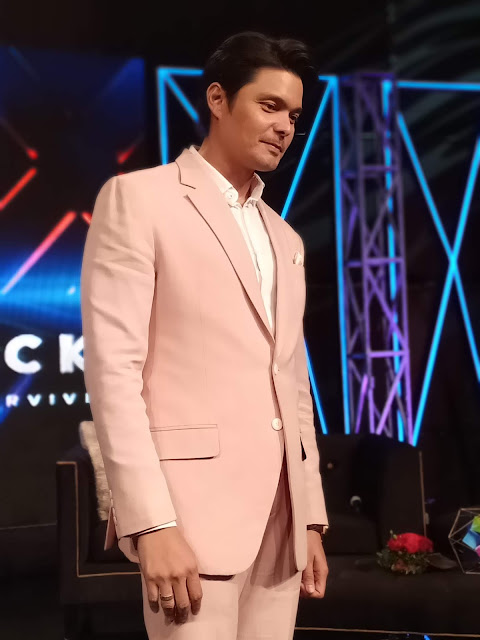 Dingdong Dantes says “First up, we will remove someone on the first episode. First gap, you will hear that familiar heartbeat. One of the major differences is social media, the hopefuls have no involvement with their journey back then but now they have direct access to them. Jenny now has tons of projects, she is committed to her craft. Whatever background they have, it doesn’t matter but you have to know their personality, on how they cope with the challenges. If they dance or sing, their story will reflect when they are on stage and you will see their authentic.” 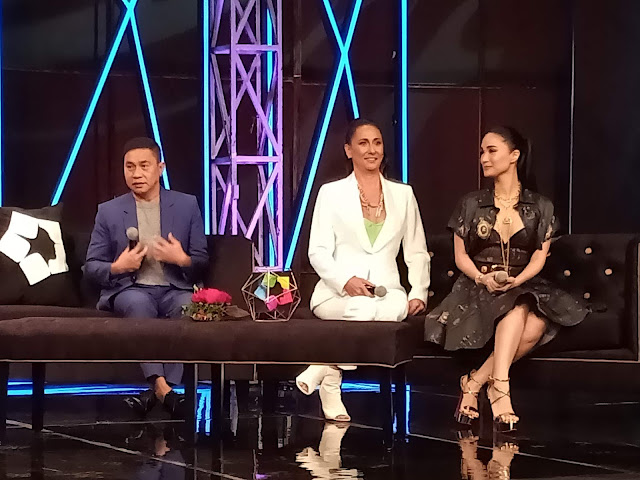 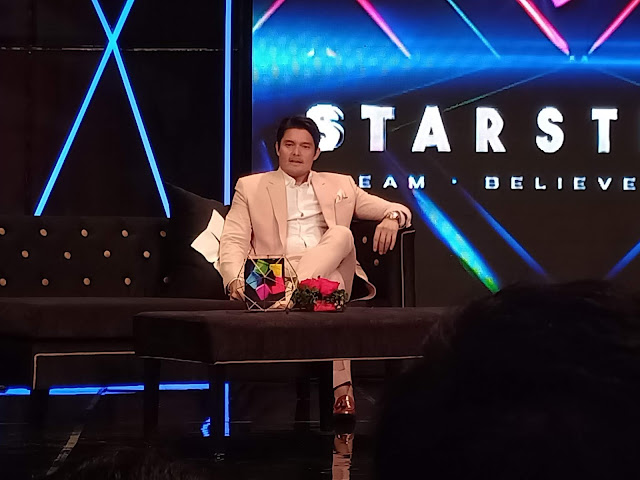 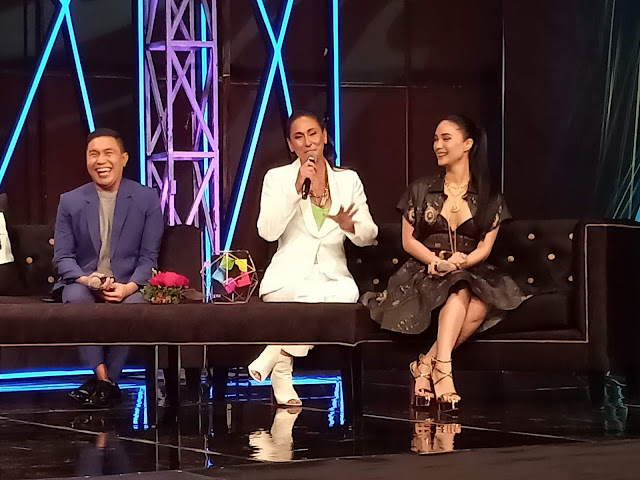 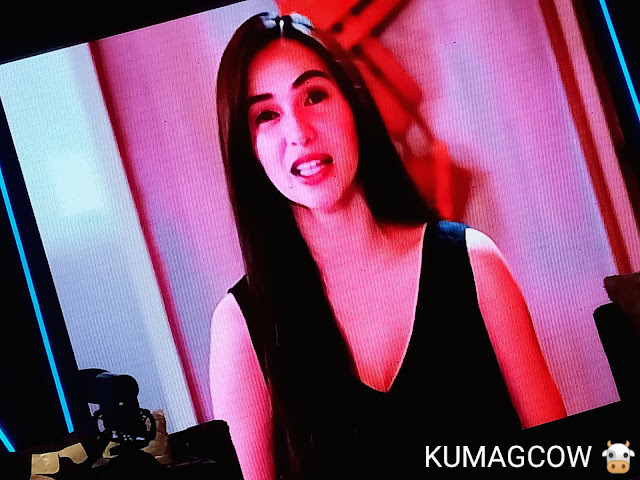 Heart Evangelista says “It is such a big name ever since I watched the show. It is my first time to judge ,but it is an experience. They all have some characteristics to relate to, it takes time to know them but I can relate to their stories. It takes time to see their authenticity and star quality, it has to be how they carry themselves and I’d like to invest in their sense of being, it is my idea of star quality. I think it is important to also have talent, beauty can come later. ”

Ms. Cherie Gil says “I didn’t know Jennylyn came from this show but I was more part of Protege. Now with the final 14, we have them, each looking out for their dream and we have to be careful choosing them. I can tell there are some strong possibilities, but there are people who bloom, I hope it happens because they will have their moments. There will always be a second copycat. Millennials know when you are bsing them, so the word authenticity is great. My personal opinion is someone who has personality and talent, my expectations are high because I was looking for triple threats, if it goes with looks, then he’s the lucky one.”

Jose says “This is not easy because you have to decide once you see them, right then and there. The looks, they have that, but I am looking for someone who can do everything when he stands there, to find someone genuine but you want to look for how they develop into the person they are. You can see it when they stand in front of you.”

Starstruck will be aired Saturday June 15 and will be every weekend, make sure you support your favorites!