David Licauco for Because I Love You 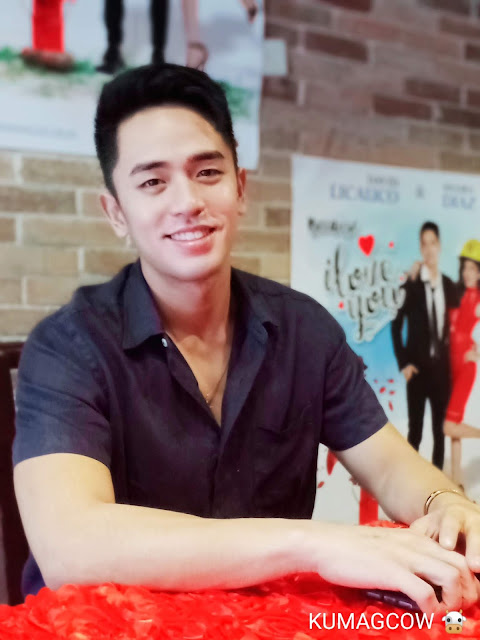 It was a different guy I met a few days ago during a sit down interview with one of the stars of the movie Because I Love You, he’s David Licauco. It’s a movie produced by ALV Films, Garahe Productions and distributed by Regal Entertainment. I have been able to talk to him in the past and during those times, he wasn’t as keen in joining show business, a little meek, nonchalant, so you get the vibe he was doing this for the wrong reasons. Even with his good looks and demigod body, he (some til now) was actually very shy and timid, so you really come across a little strong especially with those brows that made him look even tougher in person - and on screen. Talking to him yesterday felt different, he was more warm, very candid and talked straight to the point when we interviewed him. I liked this more than my first encounter, he was like in love when he spoke about Shaira Mae Dela Cruz who appears in the film as Summer, a very feisty fire woman who falls in love with Rael (the man who’s got everything).

I couldn’t quite pinpoint what changed with him but he’s quite more endearing now, more warm, and I hope people see how he has improved a lot with his acting. The young gentleman even went the length of being under the wing of an acting coach so he could hone his craft and be good at this, as it shows on this Because I Love You film and the digital series he had with GMA. 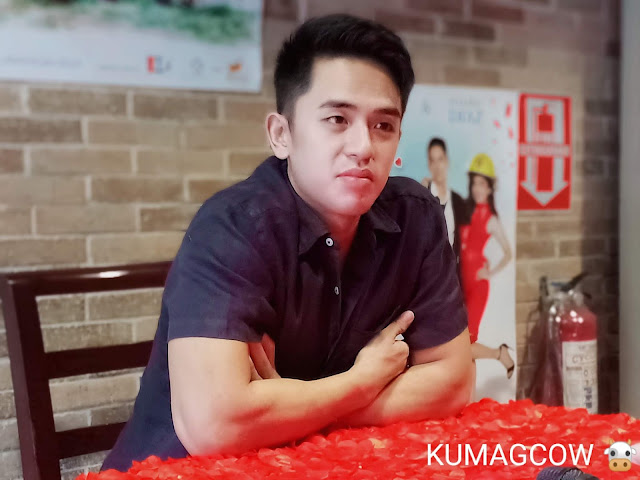 You must like David Licauco for one or more reasons, but if you want to see how this almost impossible love story unfold and see how a rich committed guy end up falling for a beautiful lass, watch it on theaters this coming June 26th on malls, movie houses nationwide!

Who knows, you might fall in love with David too! :)