Something New at MARS Pa More 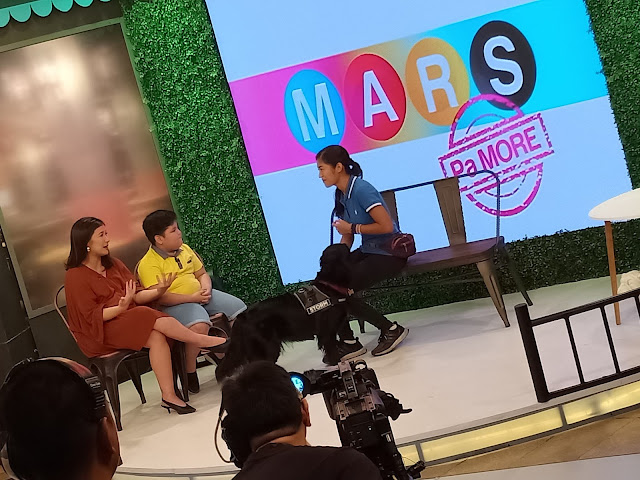 It's been a while since we have seen MARS on air but they're back and definitely, they're stronger than ever. A notch up as we have expected because of the word "Pa More" so we asked seasoned hosts Iya Villana, Charize Solomon and Camille Pratts what they think about the show. 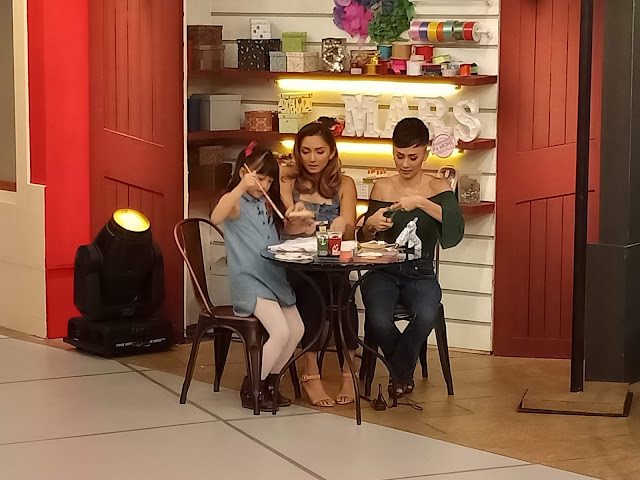 The program has been re-formatted into a more family centric show but Camille told us it wasn't going to lose the lifestyle flavor of it now that it is transferring to the main GMA station. She had fears she wouldn't be able to be there during the pilot episode because she's giving birth anytime soon, they've been able to tape a few episodes and she affirms it's just going to show more of the bond between mothers and their sons/daughters which they all could relate to because they too are in the same predicament. Charize will also be doing the show when Camille gives birth and takes a few months leave, she's been doing that quite a while when Suzy or Camille gets sick back at GMA News TV. Even though Iya is new here, she's always been good friends with Camille because of her brother John. They seldom meet but it has always been like a constant show or event and they talk like they've been doing this forever.

Here's their interview with us yesterday. Enjoy!