Coleen Garcia for Love Me Tomorrow 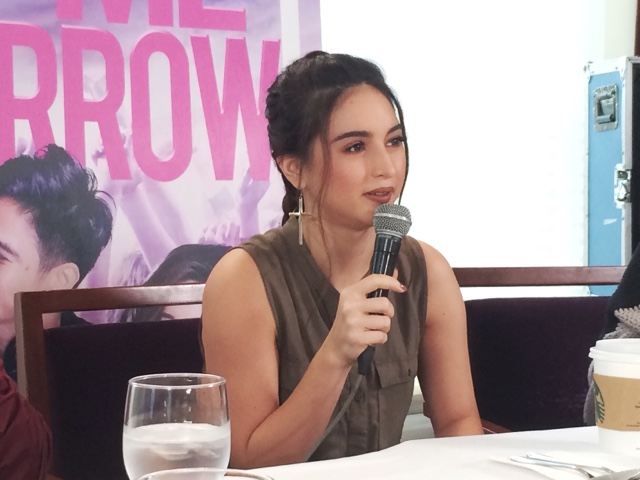 The success of the movie has been evident but Coleen Garcia was just so happy about the box office performance of Love Me Tomorrow. Her favorite scene she says was "The reconciliation with Dawn's character because I could feel how good of a mother she is. During our thanksgiving dinner, I really talked to Ms. Dawn and she said to me that she also wished to have a daughter like me. That's really touching when she said that and I'd like it because I see how she cares for her children too. I am excited for the new film I'm doing, it's going to be a comedy action flick but is still in the works." 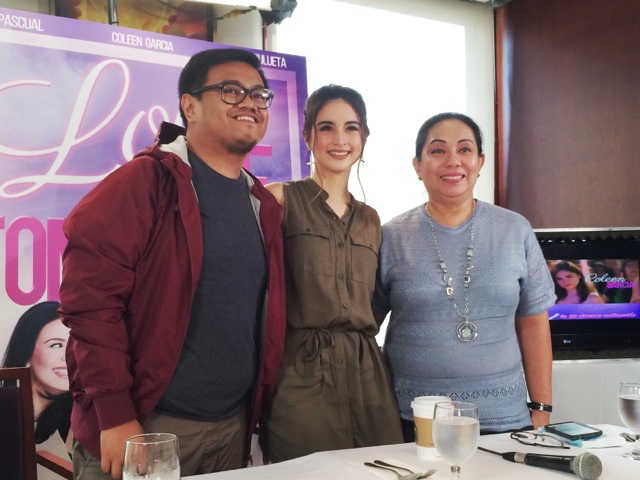 They also announced that it's near 100 Million, and wishes that the rains would stop because it's a thing that may have probably hampered it to increase audiences.

"A lot of my friends are like Janine, I used to go out a lot and go out a lot, but when I started living alone I became more aware. I think it's just a stage, I'm in between a millenial and a Tita. I'm in the phase of Piolo. Ms. Dawn could only be the person to actually do this, she stays classy and still looks younger." 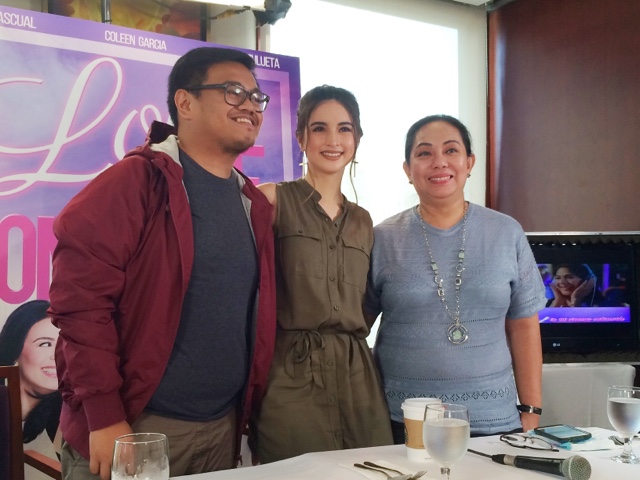 "When I left showtime, I felt I lost a family but when I started working with Star Cinema I felt like I've earned another one."

We learned also that when she accepted the role, she was already thankful because she was going to work with Piolo and Dawn. The experience of being there was already good for her even without a script. She added Billy haven't watched it yet, because he was also making another film. He just ran there early just to give her a bouquet of flowers. Isn't that sweet? 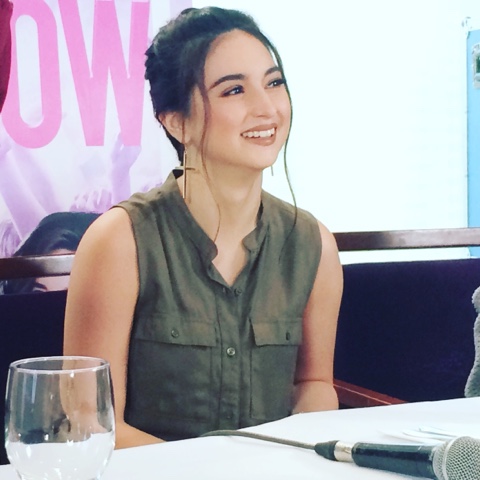 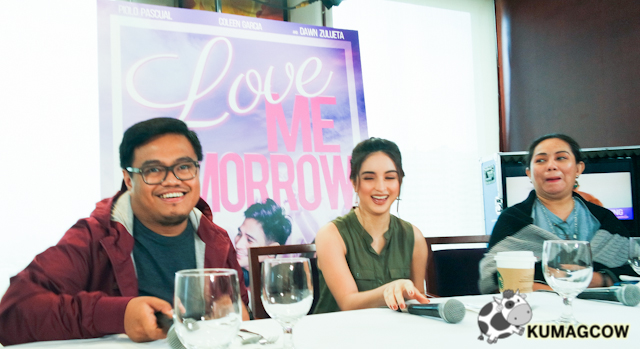 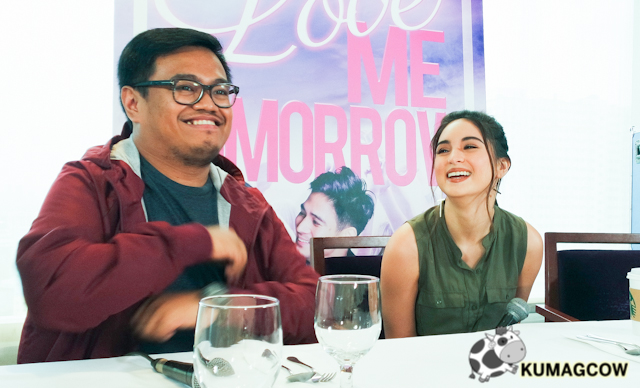 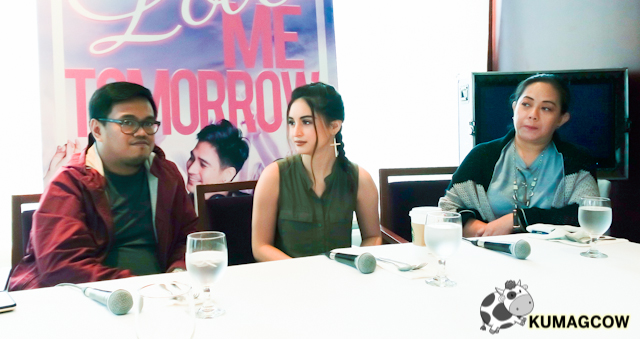 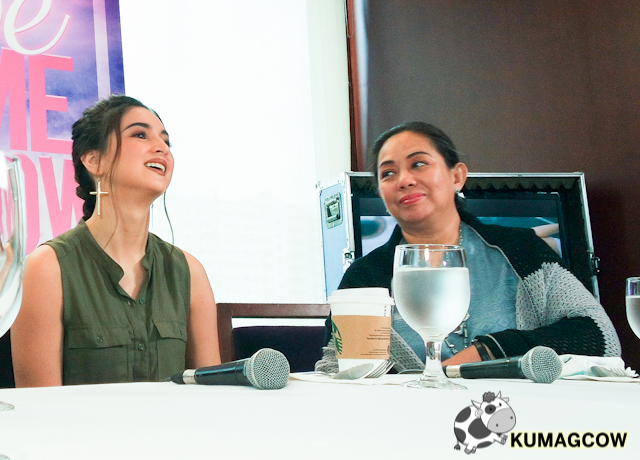 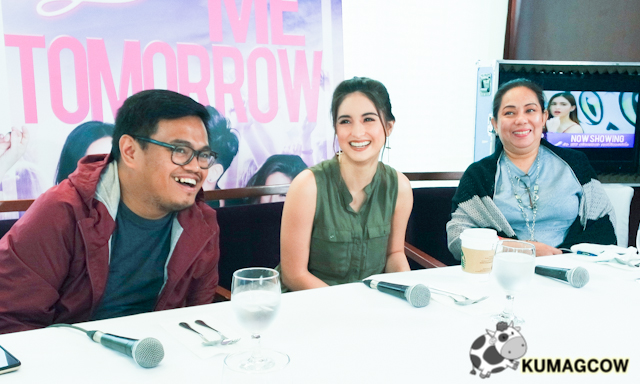 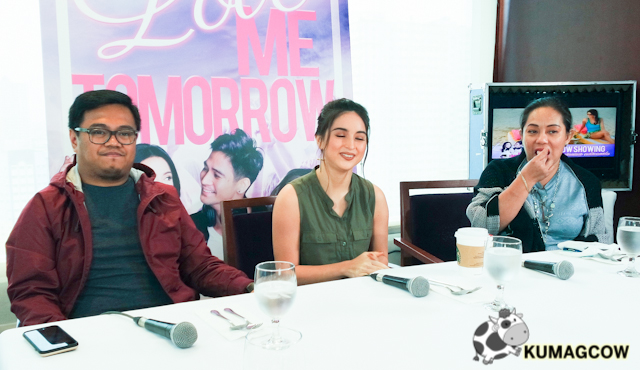 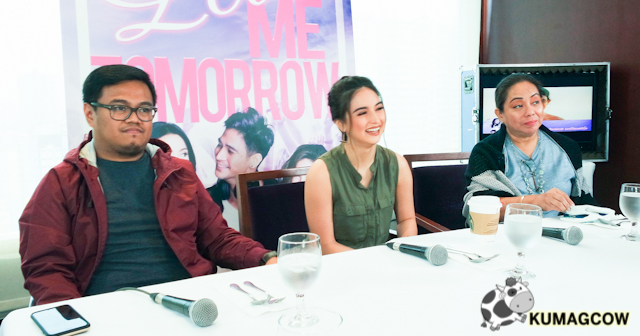 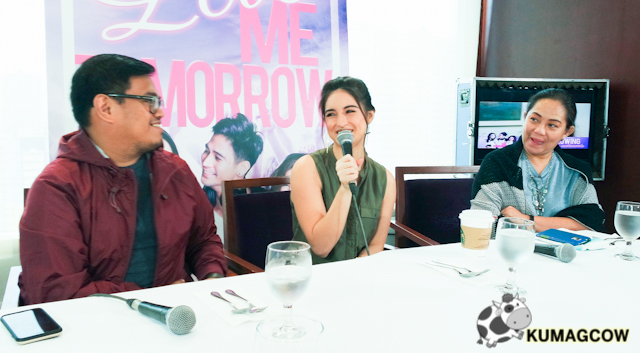 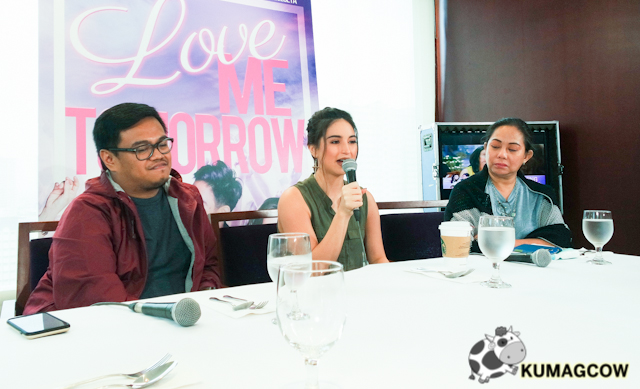 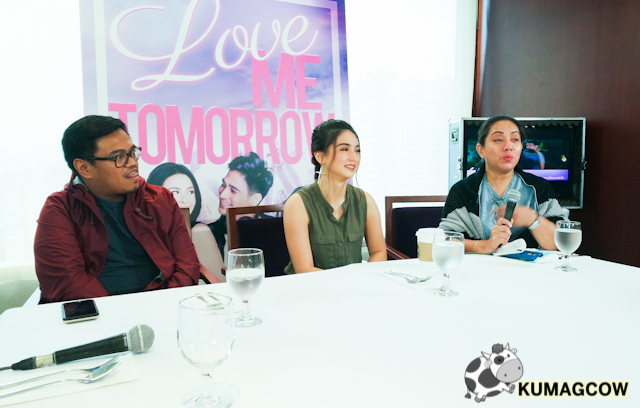 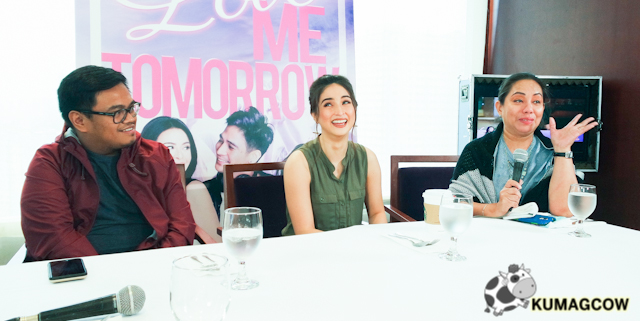 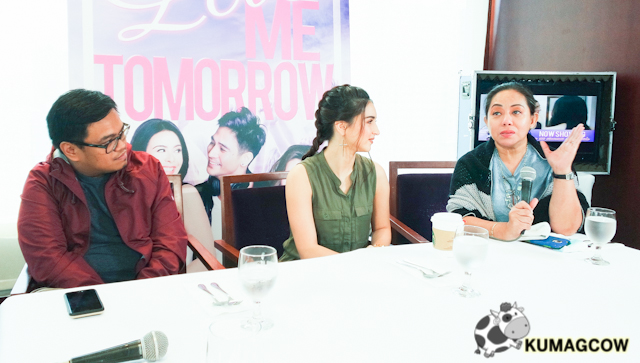 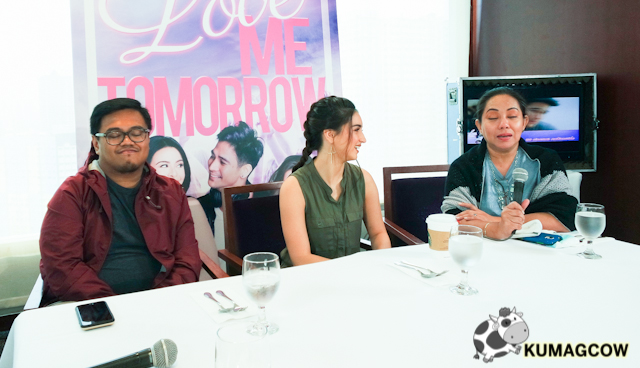 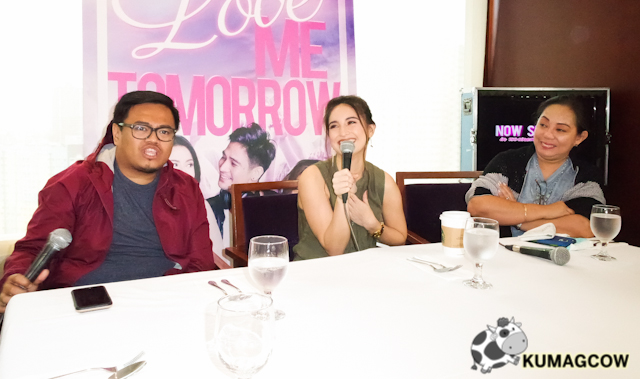 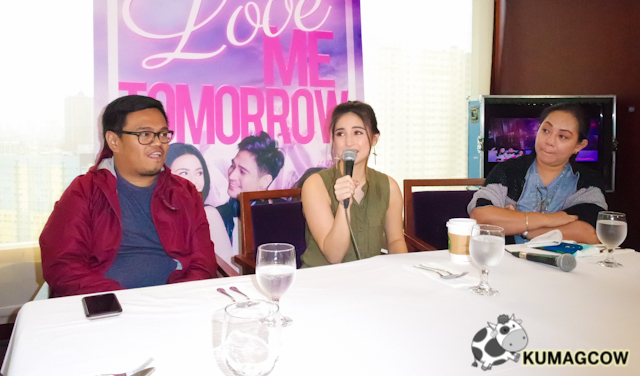 Coleen also said how much she's treasured the chance to work with Piolo and Ms. Dawn because getting to know them in a personal level was unbelievable. "I didn't know Piolo was really crazy, a little childish, but would be someone that she would want to keep a lasting friendship with while Ms. Dawn was a different connection, motherly, one that you can count on and tell your problems with. The experience with showtime is it really helped me to not worry about my inhibitions. I'm really trying to concentrate on the good things that are happening to me, but I'll be there, I already went there and guested twice!"

Love Me Tomorrow is still showing on 150 theaters nationwide! Watch it please!