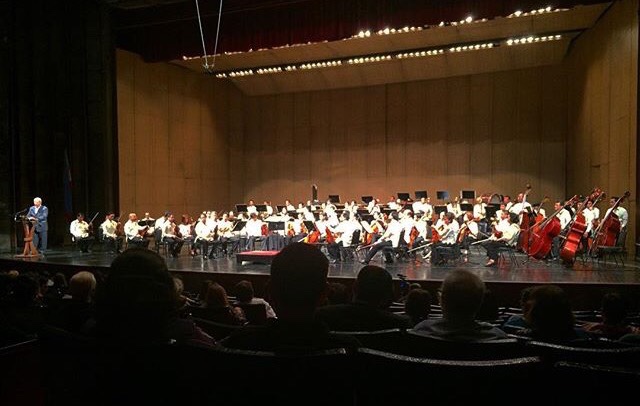 Last night was awesome! I was one of the few people who had the chance to watch the send off concert of the Philippine Philharmonic Orchestra at the Cultural Center of the Philippines in Pasay City. I only expected the best and I got that from them, and this is going to be just a taste of what they'll be doing once they step on stage at the legendary Carnegie Hall in New York City. It's the place where the world's best performers actually go to and they're nothing but just spectacular if there's a word for it. 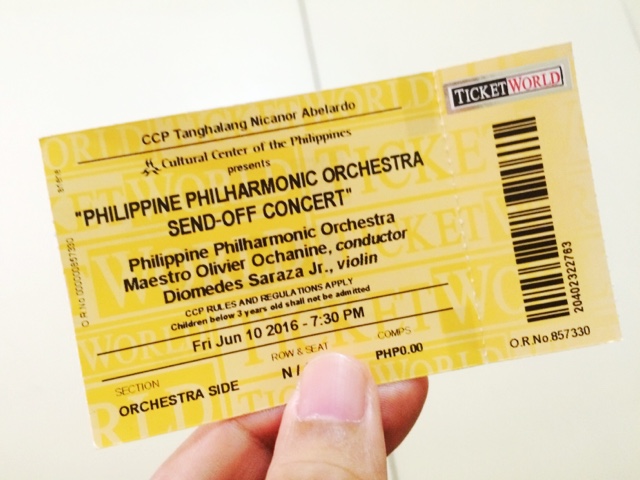 This is some sort of Maestro Olivier Ochanine's swan song as he's leaving the company after years of holding the baton but by the looks of it he's really not holding back. Diomedez Saraza Jr., world acclaimed violinist will also be there to perform with the orchestra and a couple more solos to the delight of the crowd. His favorites include a really good upbeat music called CAVATINA by Nicanor Abelardo which you should watch out for.

Aside from that, they'll be doing a few runs on classics, mostly of Italian origin, then a couple medleys and arrangements done by no less than Ryan Cayabyab to pay homage to Philippine music. I'm sure those who miss it will cry a bit, I know I did.

Thanks to PLDT, the MVP Group, PLDT Smart Foundation, Smart Infinity for making this all possible. Without their help, the logistics of bringing these musicians, their armaments (yes some of them need their own seats too) wouldn't be able to reach New York so they could do us, and our country proud! I hope this isn't the last time we would be able to take our world class Filipinos to world class stages outside he country!

Congratulations Philippine Philharmonic Orchestra! Thank you also to Smart Infinity for hooking us up!