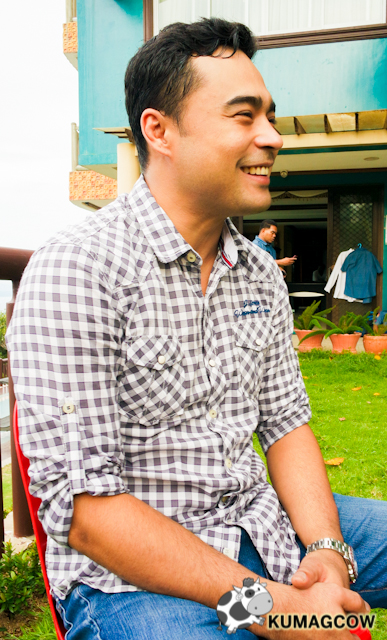 This is the first time I'm interviewing Sid Lucero. He's an award winning actor, very animated when you see him. He's not that tough guy you see on screen and you can feel how much he's engulfed so hard to put his passion into work, more so in The Millionaires Wife. He plays the character of Jared Montecillo, the son of Jacklyn Jose in the series. He's a little deranged to put it lightly, because when Stella puts her magic to this guy right here, he goes beyond it and kills his own Grandfather. He's been heavily influenced by his Mom hence the way his character ends up like that on the show. Yes, he rapes people! 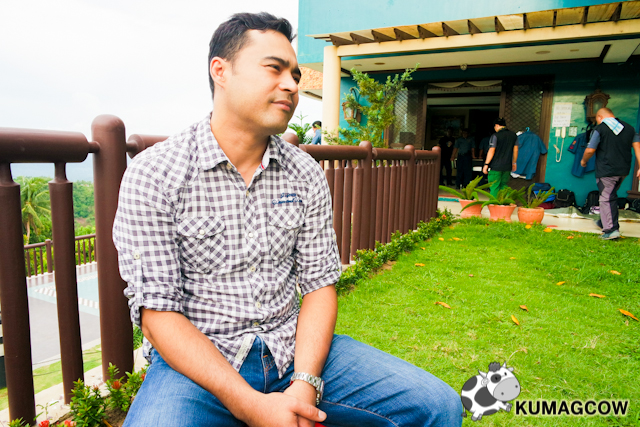 Here's our interview on video: 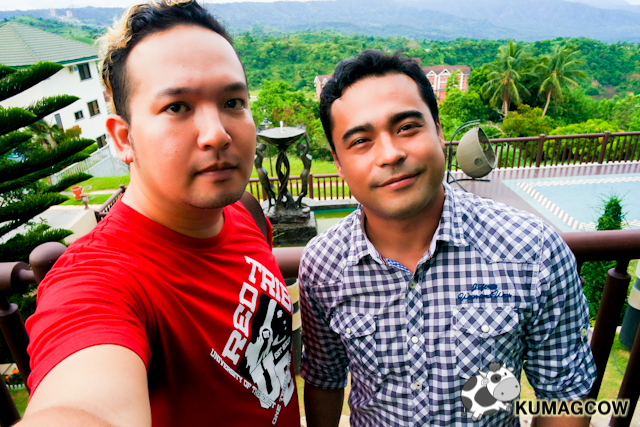 Sid didn't really think much about getting a Best Actor award at the 19th Los Angeles Comedy Festival, but even wanted to use that to further his cause for the Philippine Movie and TV industry. He wanted his voice to be heard, with good purpose and I was impressed by that. His countless indie films, tons of shows, all of that felt like it didn't matter because he had a more endearing cause to support, I was so happy there are people like him in the industry.

He also got lauded by Ms. Jacklyn Jose, equally impressed at how he works and says if there's one thing she would want to do is to work again with Sid Lucero. He was the one person that convinced Ms. Jacklyn Jose to accept this project in the first place. She's really got reason why, because Sid is brilliant. Underrated yes, but I hope he gets to be noticed and given more projects because of his caliber of acting.

Thank you for the opportunity to talk to you Sid and I hope people get to see the finale today!