It looks like our friends from Talk N Text has just reinvented themselves, with a fresh new look, logo, tune and a new set of endorsers announced a few weeks ago in Book and Borders, Quezon City. The concept happens to be derived from apps, buttons that you can easily access on your phones which is more modern. I like the way they also changed the font style and how it will look very current. 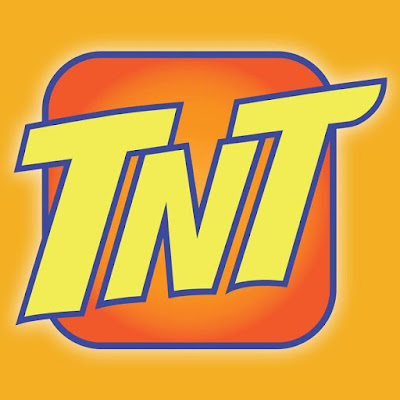 It's simple, and they're gunning for more relateable content and endorsers by swinging in a new song based on their new line "It's a TROPA thing!". For those who don't know, Talk N Text actually has the BIGGEST subscriber base for Prepaid accounts, it's a step in the right direction to put people that they can easily relate to. This TROPA right now is 30 Million STRONG. So they introduced these guys and gals plus music from Thyro and Yumi who also performed that afternoon.

The new endorsers are Brent, April, Kelly, Ian and Renzo (whom I think is the same guy from UPGRADE the boy band I covered a few days ago). The others are veteran commercial models, pretty pleasing to the eyes too!

Here's the video I made during the launch! Subscribe to Youtube.com/kumagcow please? Thanks!


Thank you so much to TNT and congratulations for having this new look and a new set of endorsers! I saw your new videos too and they're really funny!