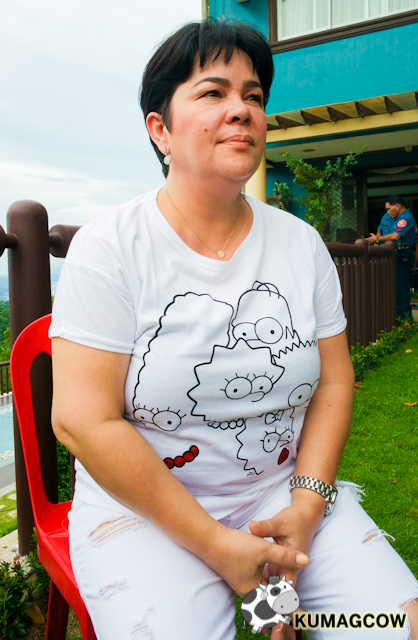 I wouldn't want to pass the opportunity to interview Ms. Jacklyn Jose. Yes, the one and only Best Actress from Cannes is also a part of The Millionaires Wife. She plays the villain Stella Vergara Montecillo and she wreaked havoc on Louisa's life. Aside from the money, she's just aiming to see how miserable she can make Louisa as Alfred Vergara is already dead. She didn't mean to have her father killed but it was just the result of her brainwashing Jared Montecillo. Without him in the picture, she wouldn't be protected at all and perhaps Stella would make her life a living hell, she's that determined. 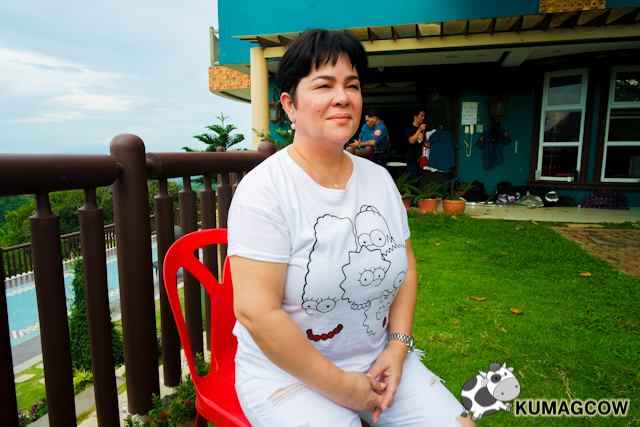 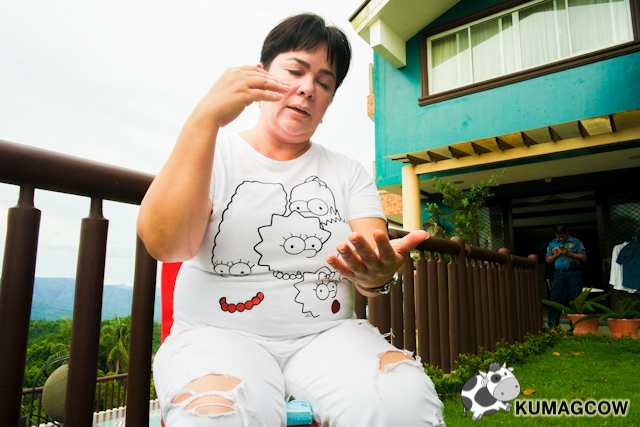 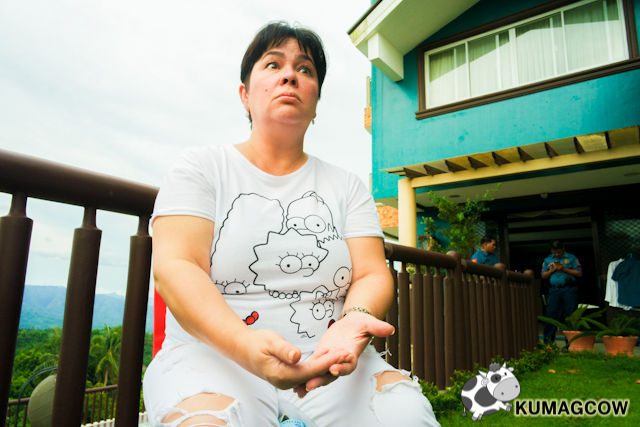 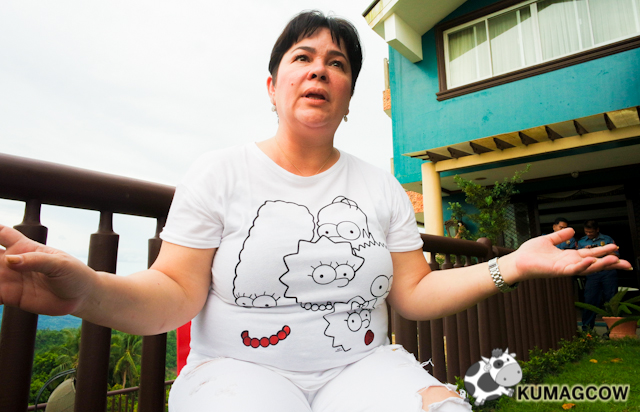 
I love the way she answered our questions, and how she was so enthusiastic to tell us about the process in molding her character. She mentions that there are tons of highlights in the show that is only going to happen today so you better catch the finale! 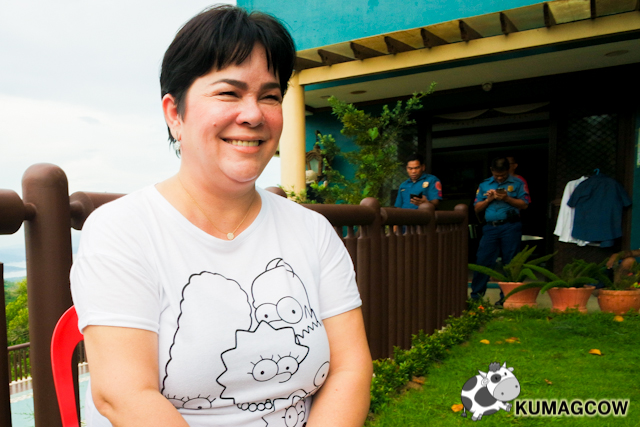 I was told by her co stars in this project that it is indeed an honor to have worked with Jacklyn Jose let alone the Cannes Best Actress. I was actually a little put off because she didn't want to put that out in the open but I think she's got her reasons. She didn't want the others to make that a big deal but says it is an opportunity to be proud of our country. I couldn't imagine how much stress and physical work they had to put in into each scene. She's more meticulous and doesn't even do it if she doesn't know where the character is coming from. This is much harder to shoot because they don't do it by following the story, they do it per scene so it kinda skips, pretty hard to remember. She does her homework and that's something that the other actors of this project actually learned from her. Maybe me too in the near future, I kid! 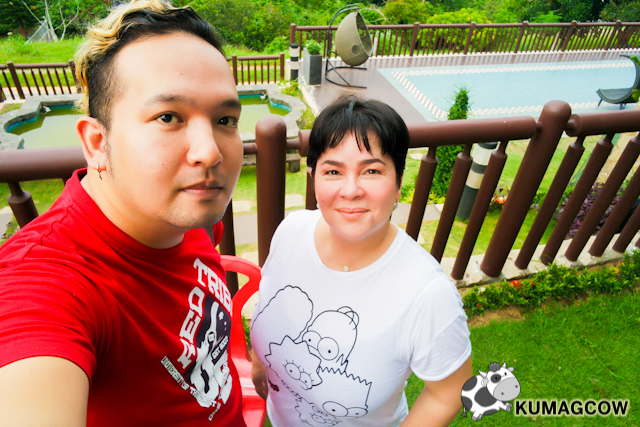 There will be someone dying, but I laughed so hard when she told us about the forest scenes (which was pretty much done in every teleserye). The Filipino audience actually sometimes wouldn't find the ending great if they didn't do that part. Playing a villain or the hero, it doesn't matter to her because both are fulfilling. She also mentions how much work they've put into this project and hopes people get to know how these all ends!

Thank you for the opportunity to talk to you Ms. Jacklyn Jose! Thank you also for being so candid while we were doing this interview. I hope to get to watch you do A1 Ko Sayo which is more of a comedy flick. I'm sure you'll continue to be loved with that too!

Thank you to the cast and crew of The Millionaires Wife who were all so accommodating during our set visit! Hope you all get to watch the show today as it ends Louisa's story.