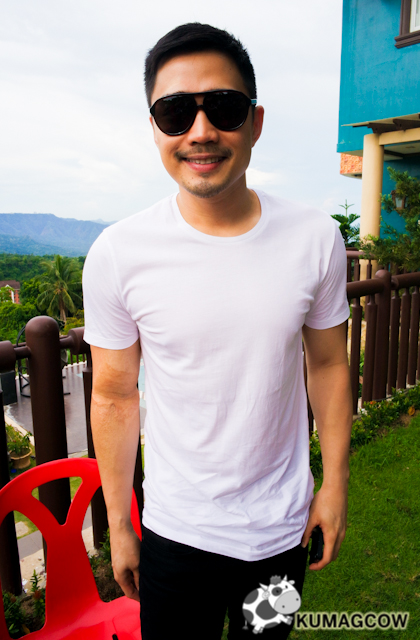 I have known James Blanco for quite a while now. The first time I've seen him in person was during the Star Olympics in... well let's not mention the year LOL. He was one of the neophyte basketball jocks while I was doing referee work in Volleyball. It was awesome to also get to know him on a personal level on interviews like these, his birthdays, and a couple more events in GMA. The man now is part of The Millionaires Wife, a show that's about to end today. To pay homage to the show, I am making these posts for the individual artists so you wouldn't miss their characters that much. James plays Mark Crisostomo, the professor of Louisa, but soon to be the love interest of Ms. Ina Raymundo's character Allison Montecillo. Unfortunately his mother got sick, and he had to stay away. 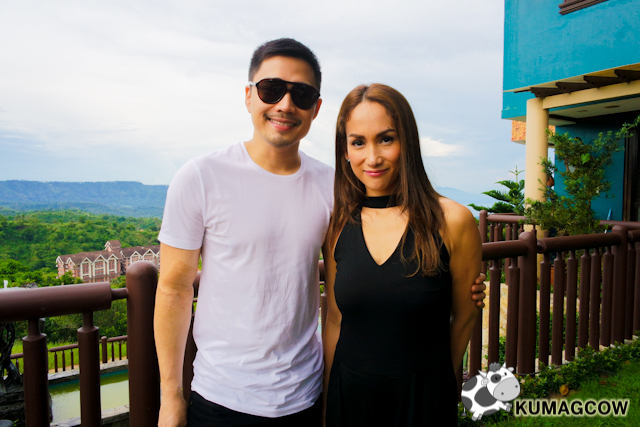 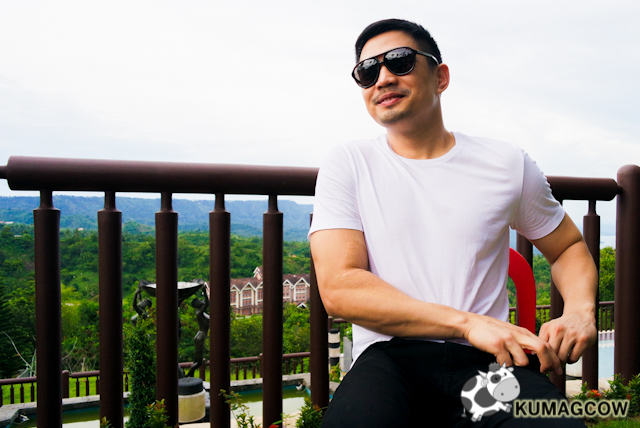 James is a very deep person. He's also very passionate about his craft. He does the job, does even more of what he's asked for. He's the shoulder to cry on, and will be one of the causes of the rift between Ms. Ina Raymundo's character and Andrea Torres. 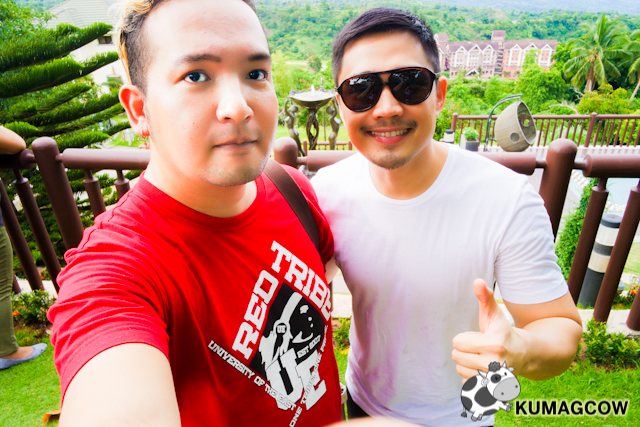 Make sure you watch the finale today on GMA Network's Afternoon Prime. He promises this to be worth your while, and he thanks everyone who has been so nice, supporting the show during it's run. Thank you James for the opportunity to talk to you!

http://gmanetwork.com/artistcenter
Posted by John Bueno at 11:58 AM