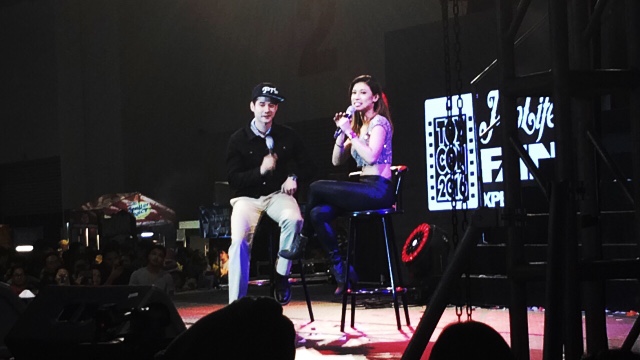 Thousands of people flocked to SMX Convention Center for the SMART Powered bigger and better ToyCon 2016 this weekend. I have seen tons of change since the last time I went to the event because if you compare what happened this 2016 to the ones before that, it's just unbelievable. From the whole Pop Life and Fan Experience to the displays that lined up on the right side of the hall, this event has really gone international. 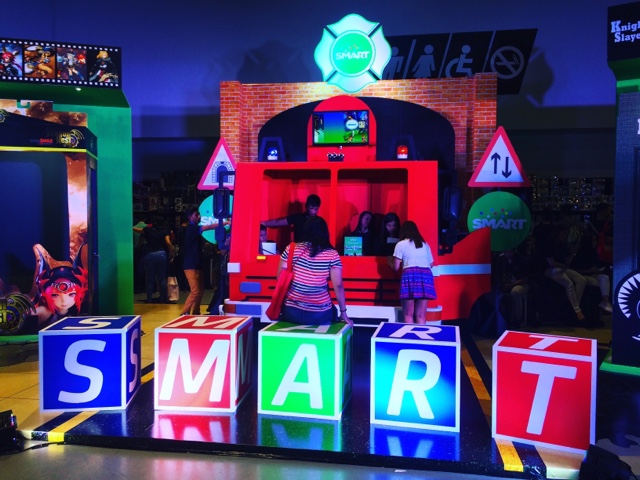 Smart was also there to give tons of prizes, plus free photos for those who posed on their booths during the three day Toy event. Aside from that, they also offered Smart's best deals for Postpaid and Prepaid packages during the Toy Convention. 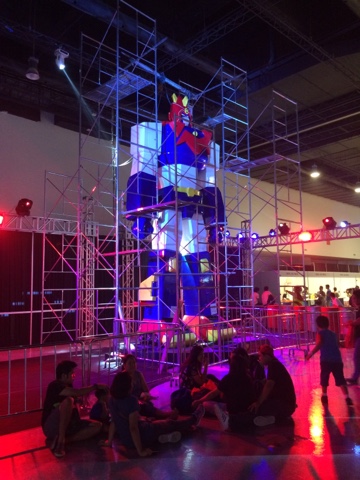 I was there Friday during the small press conference and Saturday where they also unveiled the largest Voltes V robot this side of the world. It came from China and they shipped the whole thing piece by piece then assembled them Saturday. I saw parts of the process and they needed 50 people to actually do it. For safety reasons, they didn't remove the scaffolding anymore so if ever anything happens, they would keep the robot standing without any danger. My memories of watching Voltes V came crashing back to me, there were also tons of memorabilia sold on the floors which covered almost half the venue. 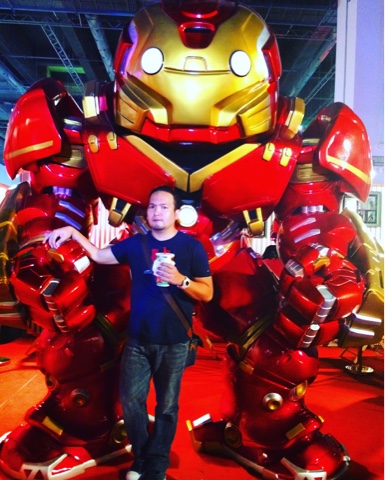 The Stan Lee display was also something to note of. It's the first time that they brought it outside of the US and it's so nice that the Philippines had that privilege. I love the memorabilia from the actual stars of Avengers and this huge Iron Man suit behind me. I could imagine driving this one for real but it probably won't fit me ha-ha! Anyway, there are also tons of magazines, toys and trading spots which was quite busy on that day. I documented the first day on video which includes the interview for HODOR, Superman Dean Cain and Young Boba Fett Daniel Logan. I also will be showing the organizers so you could get to know how all of these things happened!


Here's how I spend Day 2 where I followed Asian Superstar Mario Maurer after  his interview. He shopped for toys, he also got a Krusty the Clown figure while he shopped that afternoon.

Thank you so much to SMART, the ToyCon 2016 organizers for having me cover your event. I've had so much fun and I hope this won't be the last time we'll be in ToyCon. The organizers mentioned that it would actually be even BIGGER next year and they've already got dates for it. Can't wait to see that come true! This was a BIG success!