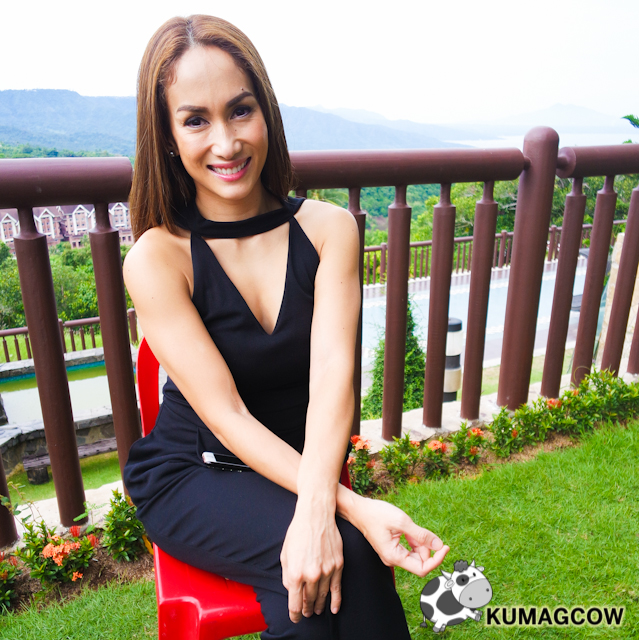 She's been in the minds of men for years. Ina Raymundo was someone we started to fantasize about when she played the "Sabado Nights" vixen everybody loved. She's gone leaps and bounds from that young 90's commercial model era and has gone through life just like the rest of us. But just look at her, how can anyone be at this age and look like this? I already felt life was unfair and age was really just a number when we talked to Allison Montecillo, the lady she played in The Millionaires Wife. As the daughter of a rich man, she believes this woman (Luisa played by Andrea Torres) who suddenly came into their lives was just after their family's money. She couldn't do anything about it as she was also brainwashed by the character of Stella played by Ms. Jacklyn Jose, who later on she found out, was plotting a scheme to get it for herself; and may incidentally had Alice's father killed by Jared (Sid Lucero's character). The story's pretty much going to be discussed by her on this video, listen in! 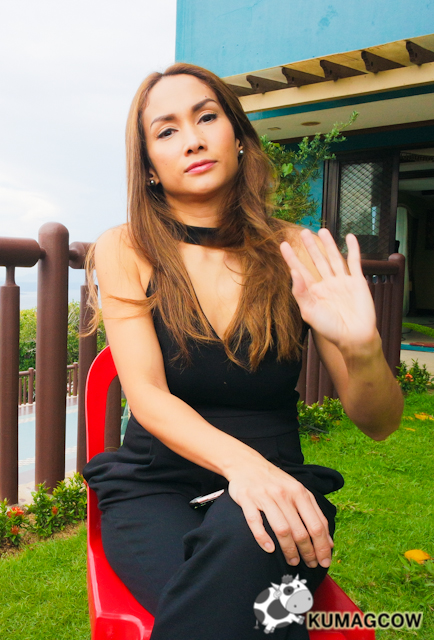 Her Grandfather's death in the story was a coincidence but it further flamed her to believe the lies that Jacklyn Jose's character told her. It's pretty hard to even prove there was love between Luisa and her Grandfather and that, will ultimately be a spark to the conflict between them. Ina Raymundo was lauded by her peers (particularly Sid Lucero and Ms. Jacklyn Jose) even though at first she thought she had an evil bone on this character. Sid Lucero mentioned that if there was one thing that he'd wanted to do after this show, is to work with Ms. Ina more, even in other projects. He felt this stint in the show working with her was too short, and perhaps he'd get to do more when the time comes.

I like the part where Ms. Ina  also mentioned things about her Dad. I actually know Mr. Jun Raymundo because he's one of the original members of Bits and Pieces, a popular band in the 60's because my Uncle Reggie Bueno is part of that band too. I just kinda messed up explaining that to her during our small chat though LOL. Anyway, I'd like to be able to talk to her again sometime soon. 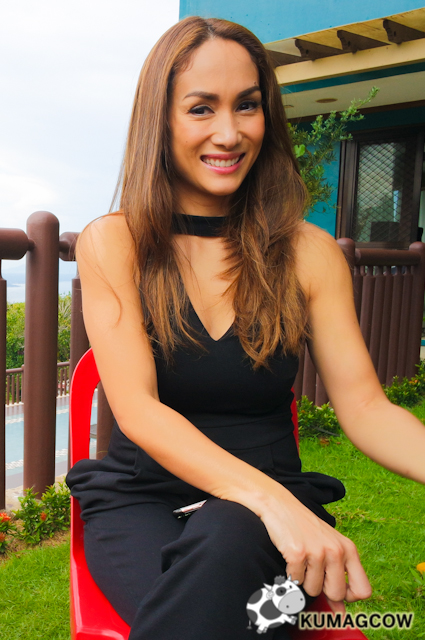 The show is about to end and The Millionaires Wife will surely be missed. Don't forget to watch the last episode today too on GMA's Afternoon Prime!

http://gmanetwork.com/artistcenter
Posted by John Bueno at 5:05 AM