Gino Santos for Love Me Tomorrow 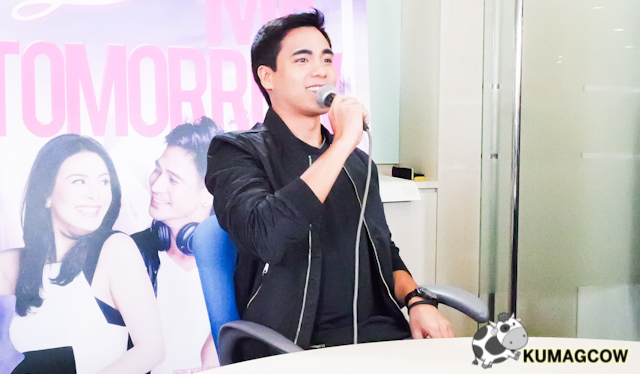 I've met Direk Gino Santos in person during the AXE event a few months ago. I then figured out about the hype on why this director is being hounded by the press. Not only is he a good director, but he's actually a good looking chap. I could have mistaken him to be an artist than a director, but that's not why we're here in the blogcon for his movie.

Love Me Tomorrow is now being shown in cinemas outside the country. It'll be in Singapore and Malaysia on June 19. Fans of Dawn Zulueta, Coleen Garcia and Piolo Pascual are still hounding theaters because this story talks about the different generations, one that asks if it's actually possible to be in love with someone older. Direk Gino lauds the whole cast, also Ms. Dawn Zulueta who he was just able to work with for the first time in this movie. He says "She's really different, you should watch the silent EDM scene where she danced freely, that was something that just happened and it was magical!"

Here's our interview with Direk Gino on Video: 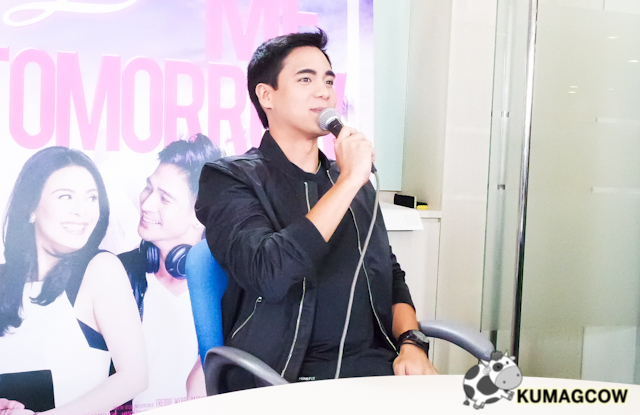 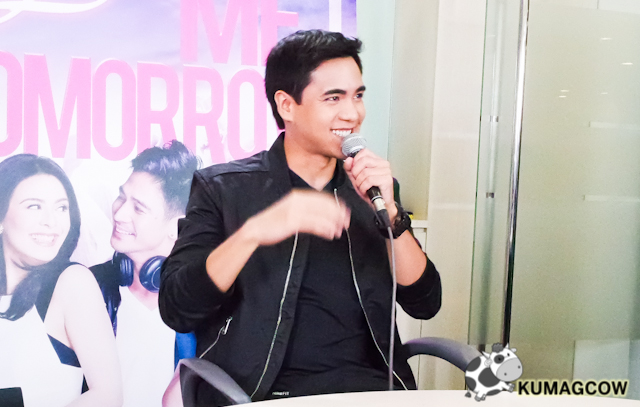 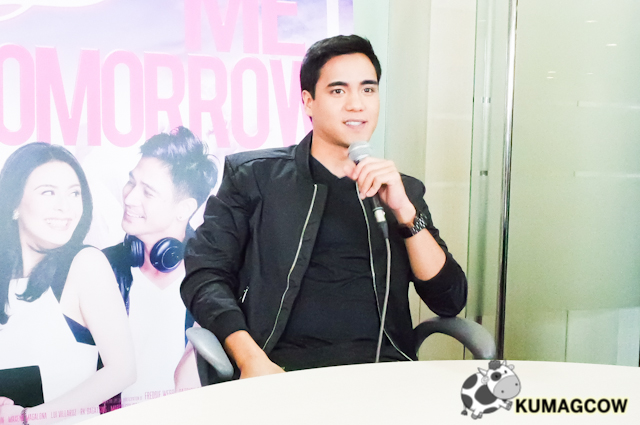 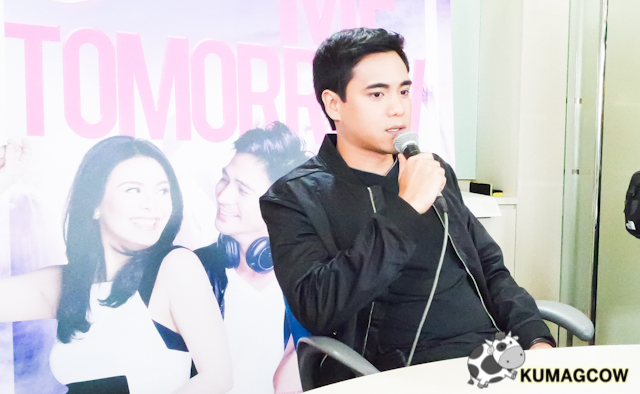 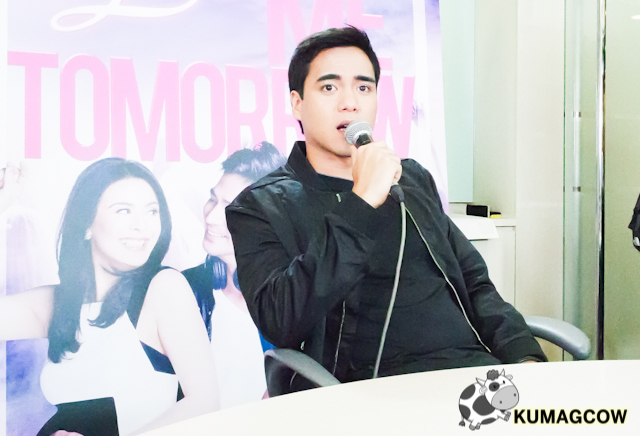 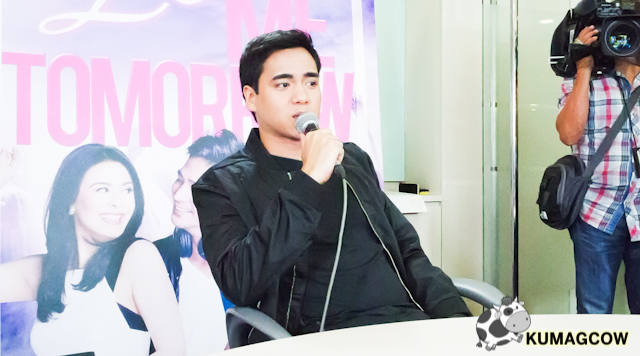 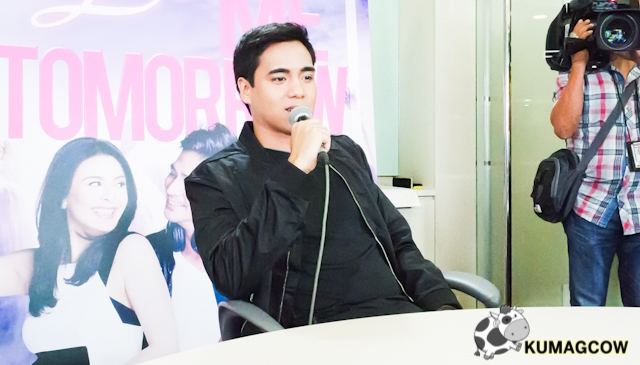 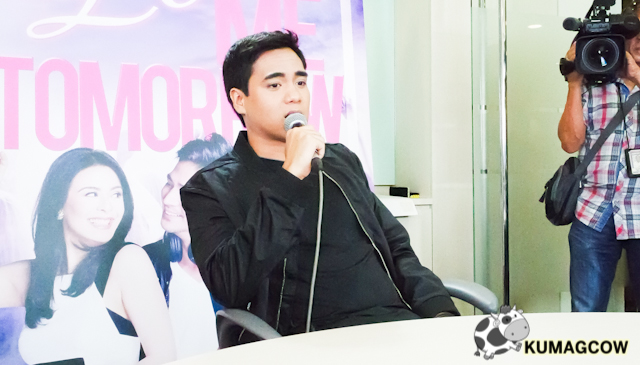 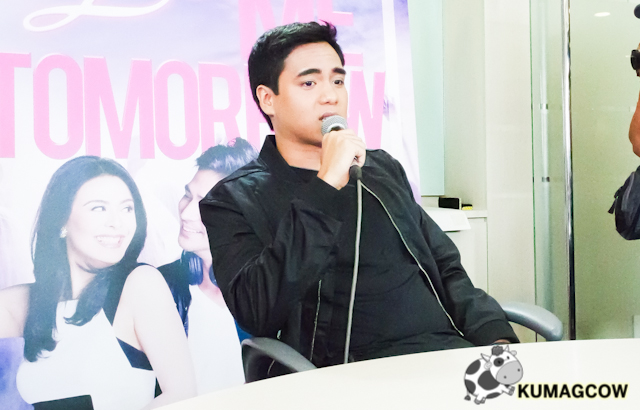 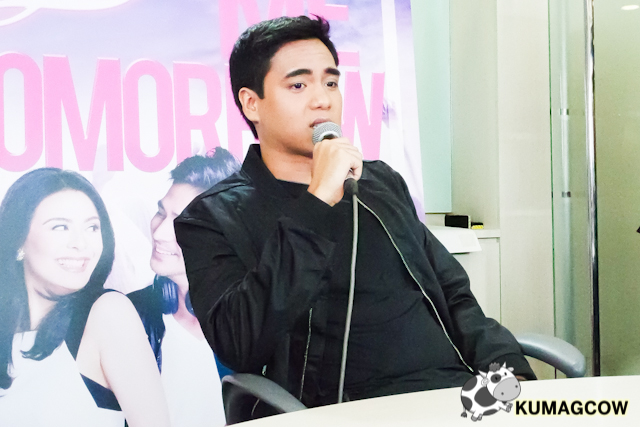 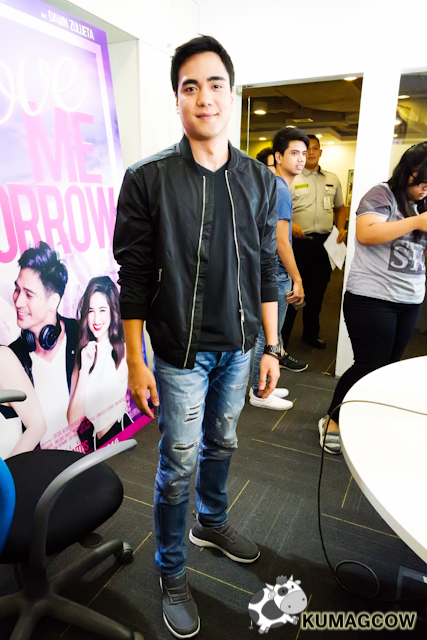 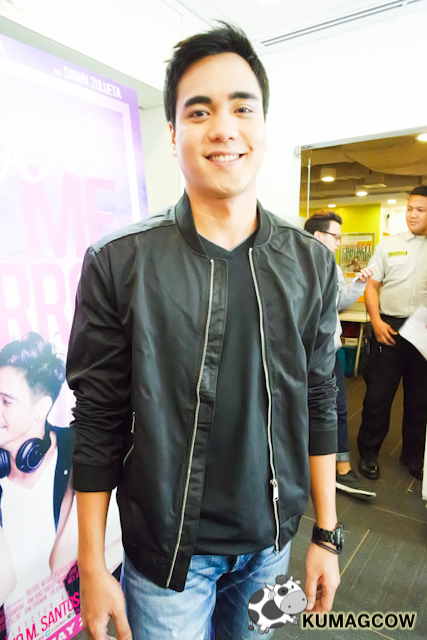 Love Me Tomorrow is still showing on cinemas nationwide. Try to watch it with your friends, I'm sure they would be able to relate with the story. Especially those of the Titas of Manila kind, and the millenials. You'll feel they're all human too and these relationships don't need age to define them.