Are You Ready for "Tunog Star Magic"? 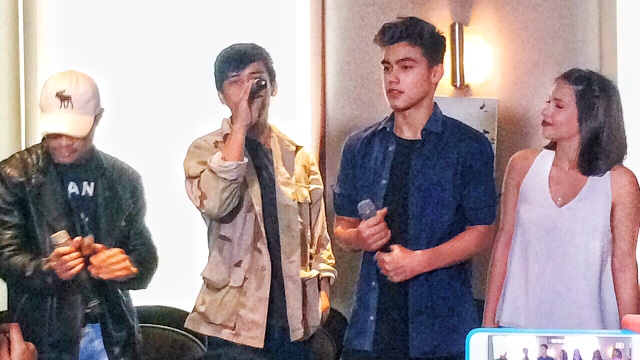 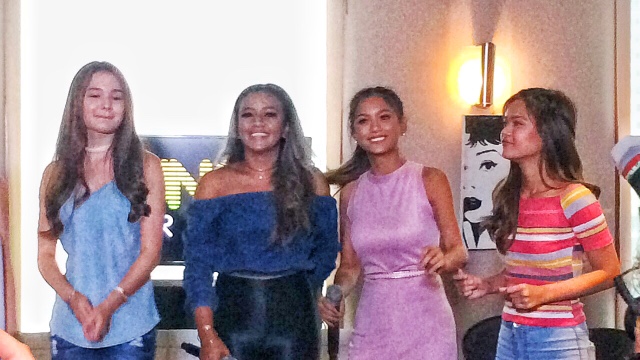 It looks like Star Magic is coming out with their most bankable performers and putting them into their official Youtube channel at Youtube.com/starmagicphils. They'll be doing covers and collaborations with existing Star Magic Talents and other recording artists. They'll be performing the best hits and their favorite songs which will entail those who don't have that much TV exposures to be seen on the world wide web, and perhaps get the nod of people who spend most of their time online. 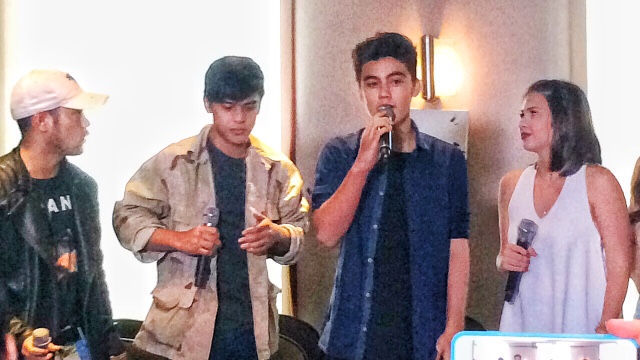 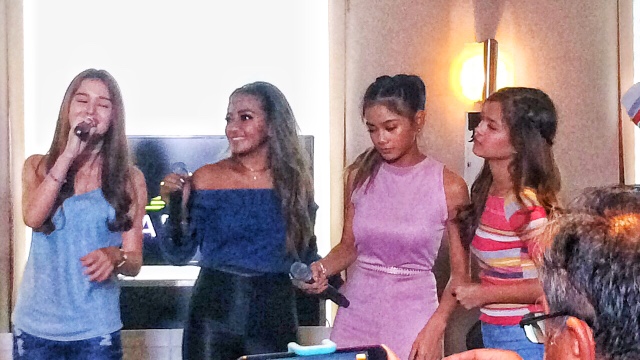 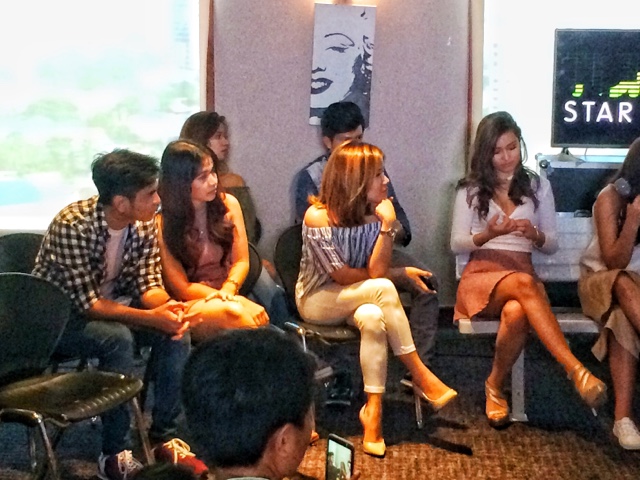 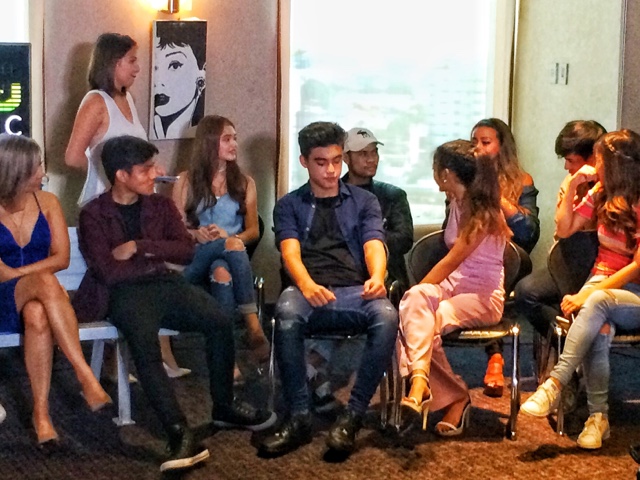 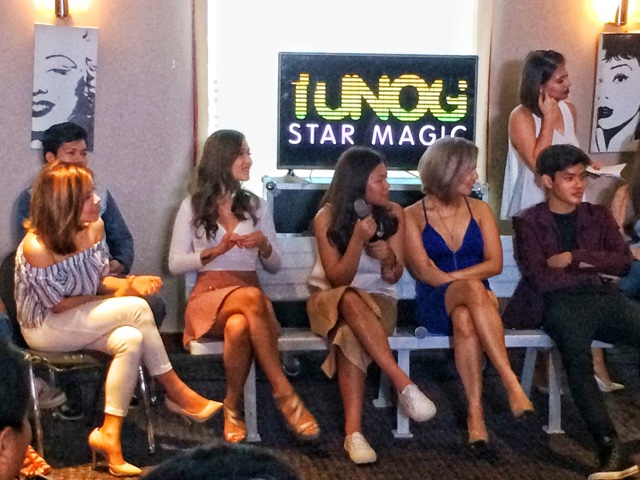 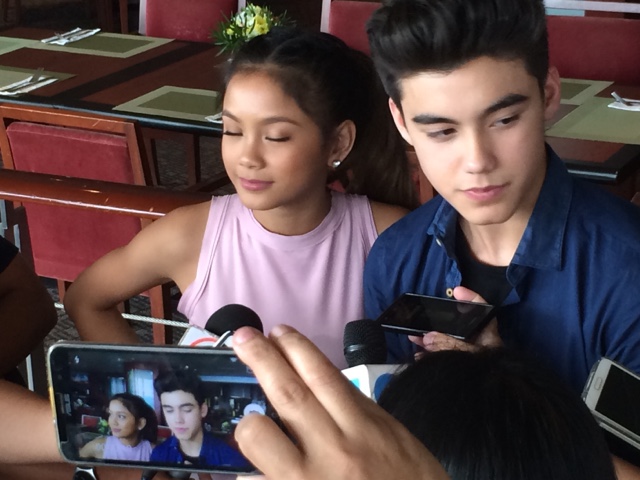 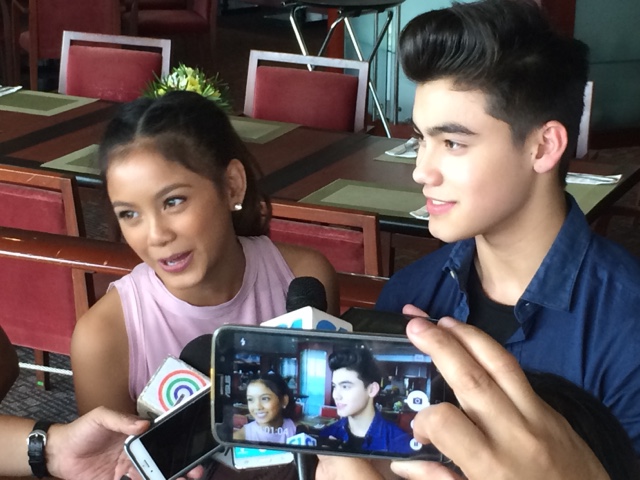 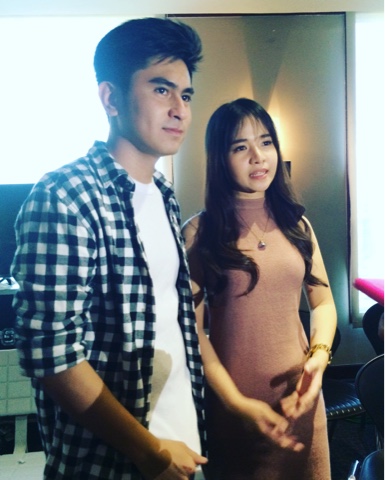 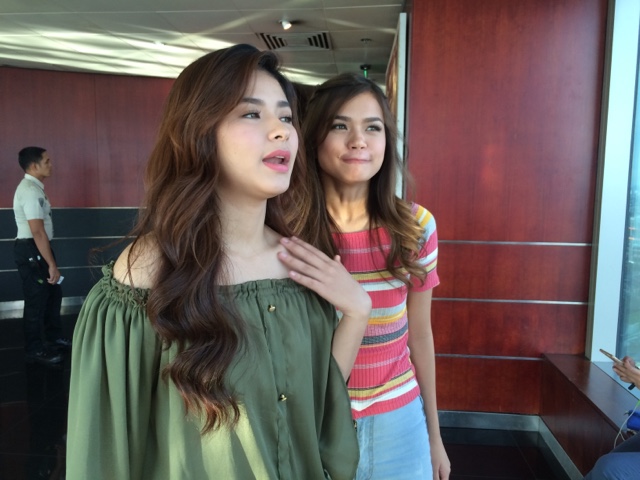 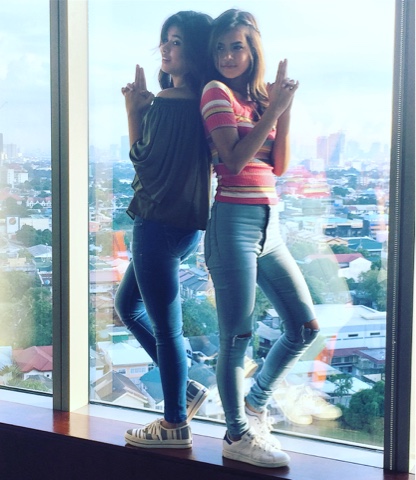 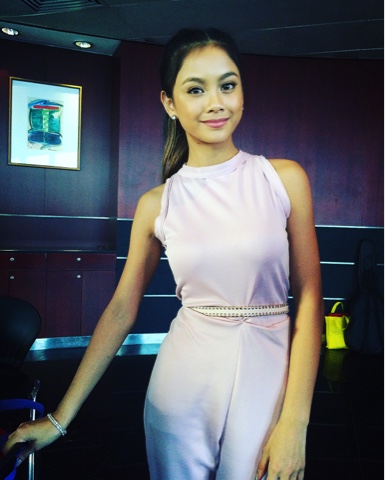 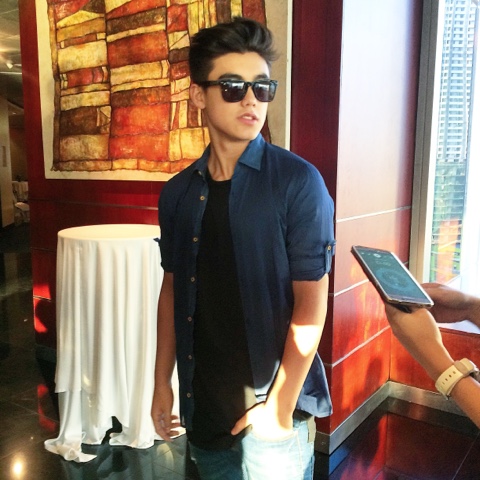 They are doing this in part of the celebrations of Star Magic's 24th Anniversary. Make sure you watch the launch on July 31 during ASAP on ABSCBN.