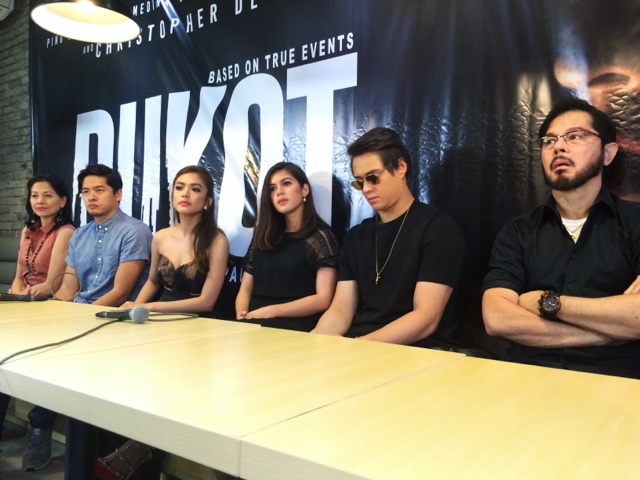 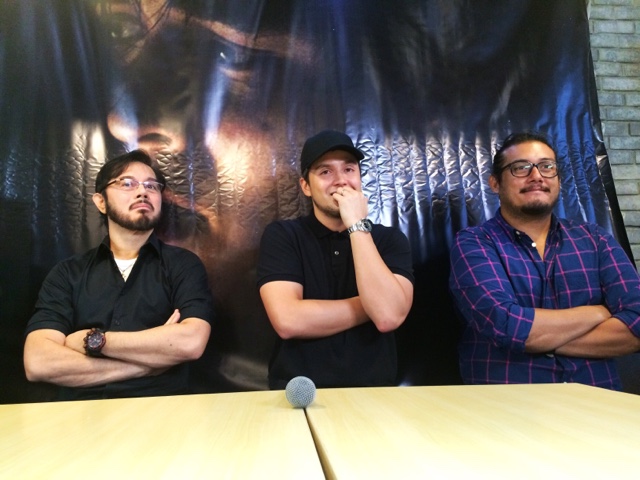 This is a story of kidnapping based on true events. A victim's tale of escape from ex military mercenaries, the gritty details and how it involves relationships and families. This is the first time that Enrique and Direk Paul is working together and last night's TWBA episode remarks Enrique Gil's hunger for tougher acting projects, his performance was said to be lauded by the Director. Enrique is still with Lisa Soberano in Dolce Amore and this film will prove his acting prowess, not just on romantic stories but now more on drama-action-thriller genre. Enrique has also done remarkable films such as Just the Way You Are abd Everyday I Love You which also did well on box office, they're hoping his different take and treatment will somehow make viewers see Enrique in a more serious light, capable of doing other things than love stories.

Paul Soriano says that even if the plot looks predictable, you will enjoy the ride! 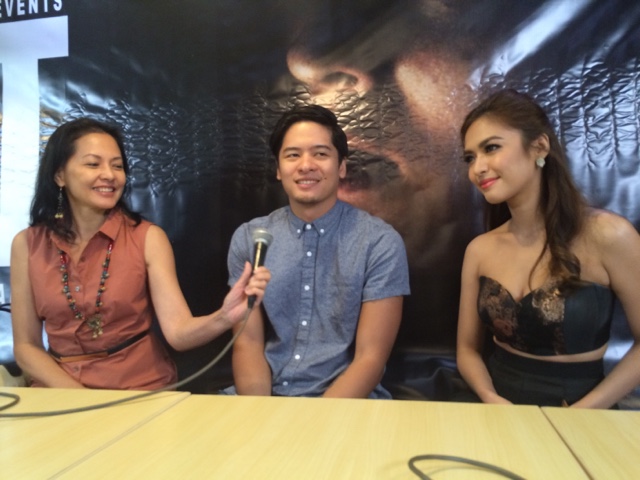 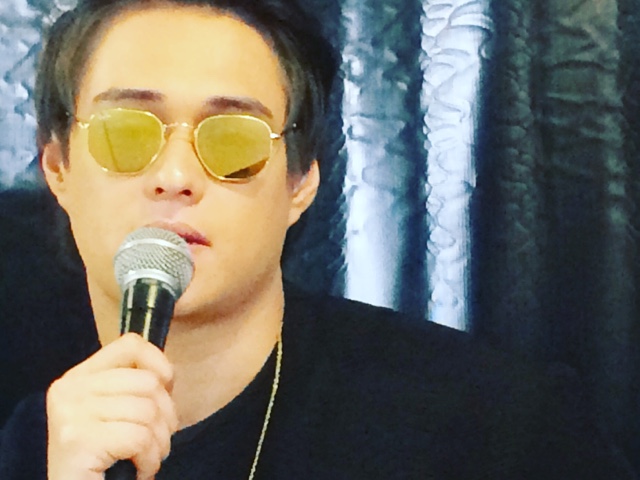 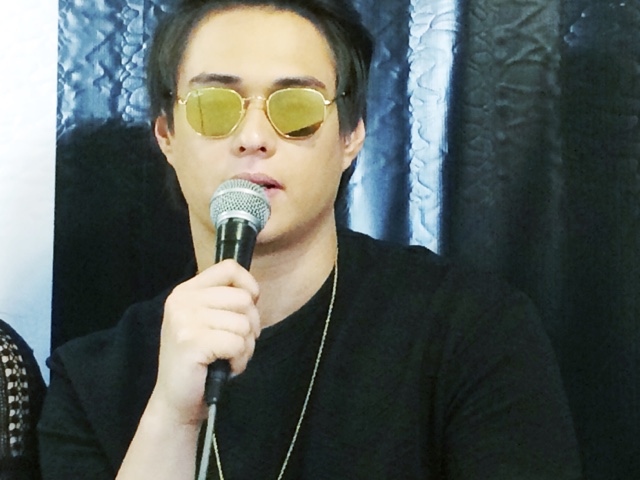 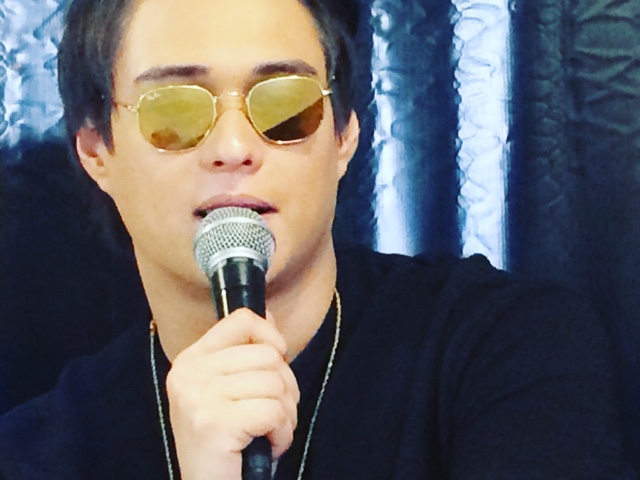 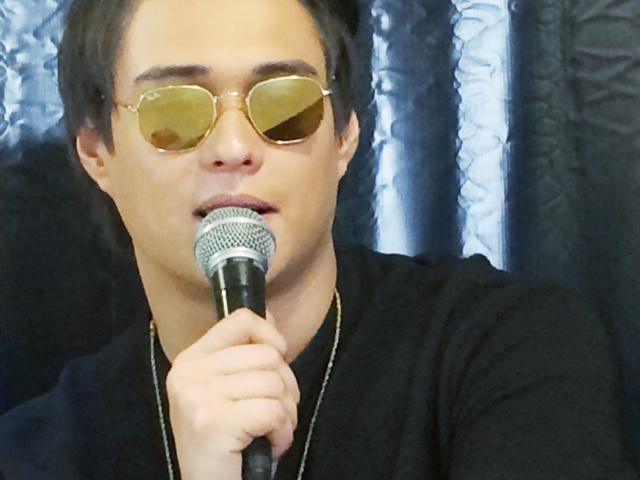 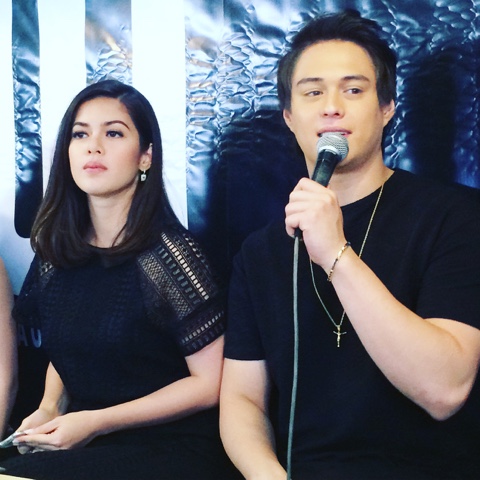 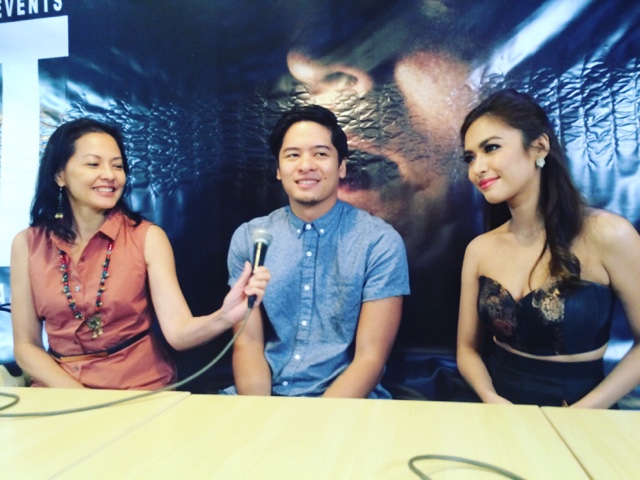 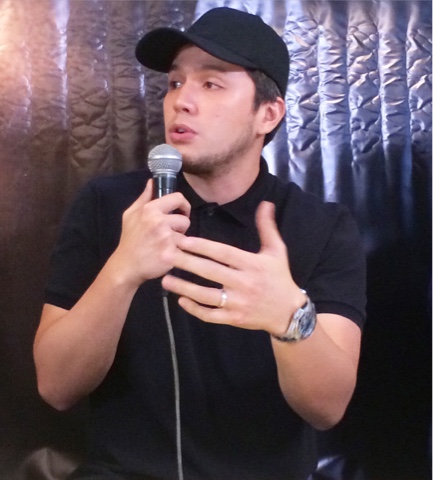 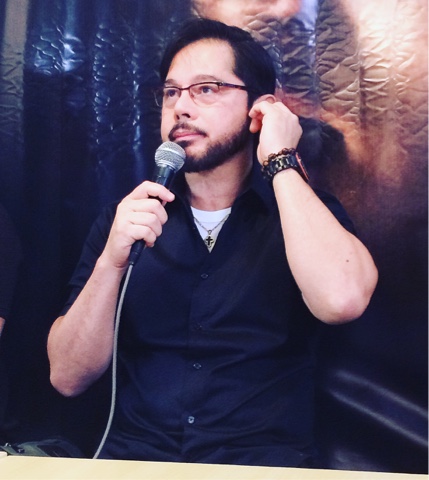 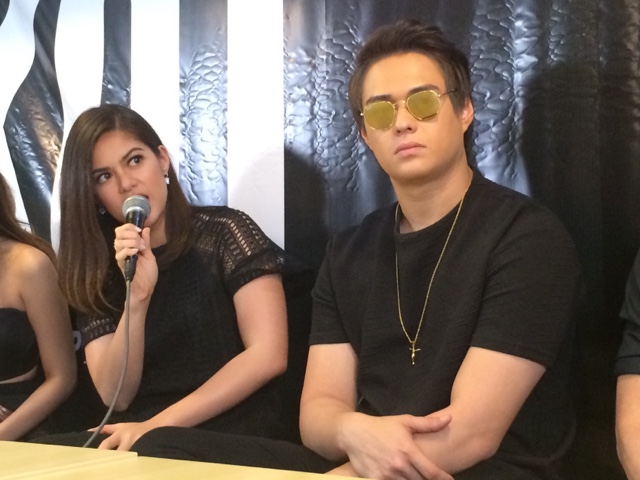 A horrific crime is about to happen this July 13, hopefully when you get to see this, it will shed some light on what really happens in society, make you more aware, and perhaps make Enrique noticed in the international scene just like the other who have already successfuly penetrated it. I think he deserves it :)