It Takes Gutz To Be A Gutierrez Season 4 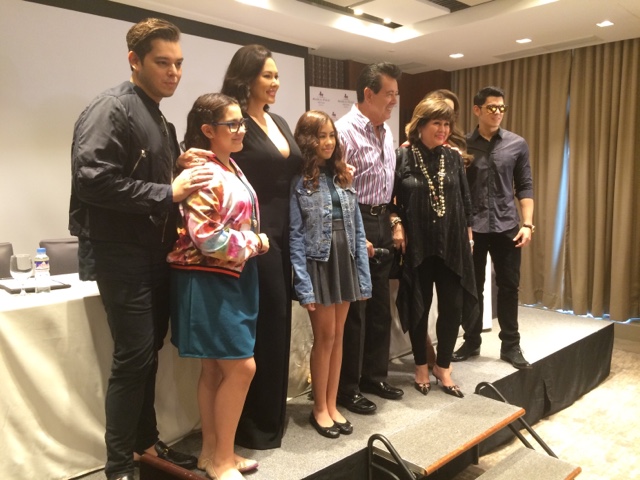 It looks like we're up for a wondeful ride again as E! Asia takes you further with the 4th Season of the original reality series It Takes Gutz to be a Gutierrez. This will coincide with their "I Heart Pinoy Monday Block" and will premier this July 25 at 8:30PM.

You'll see Richard back in the groove as he has gone back from a hiatus to spend quality time with his first born Zion. Sarah Lahbati on the other hand has been able to secure a Dance Diva title in another channel, making her a bankable artist and actress this time. Elvis and Alexa on the other hand have been able to go back to work and started acting again while the latter gets a position in the banking industry. 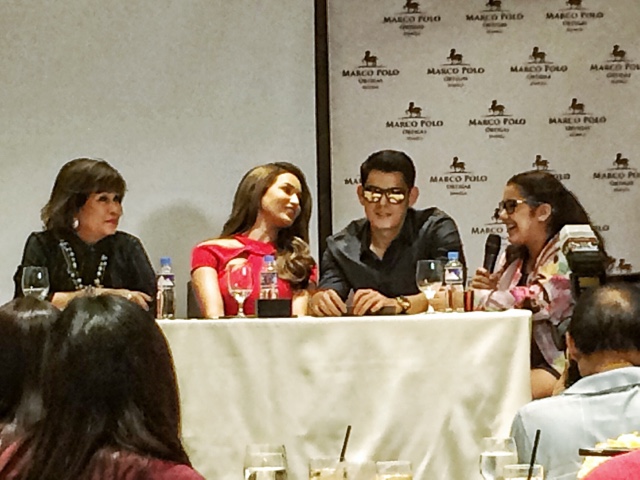 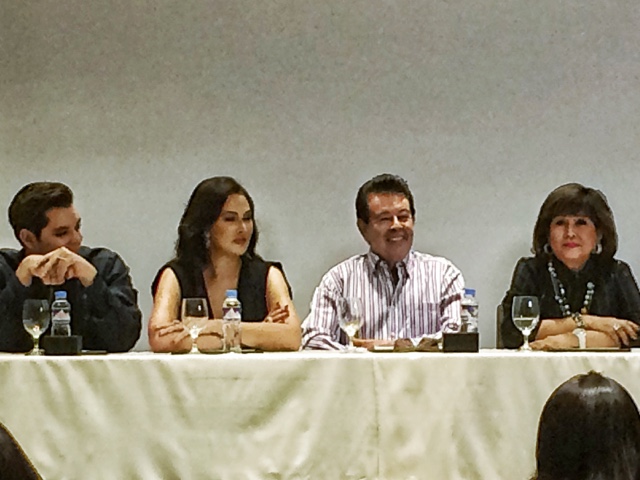 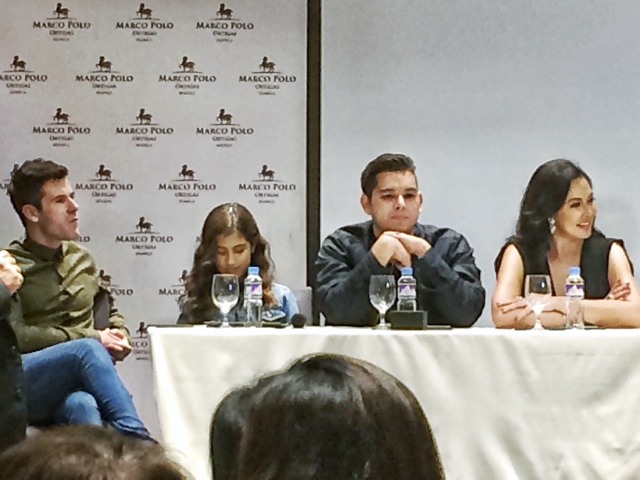 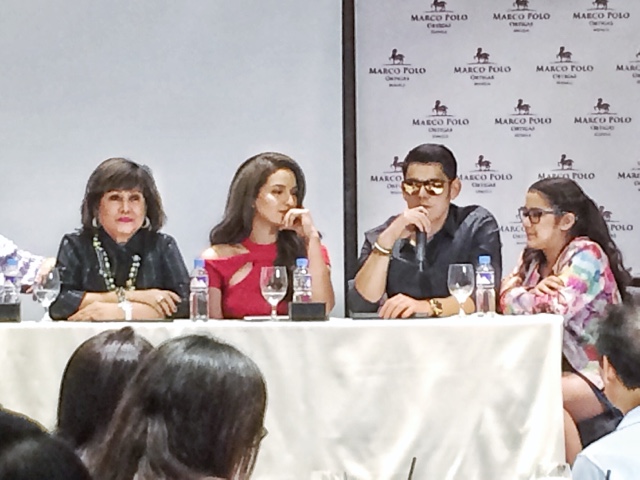 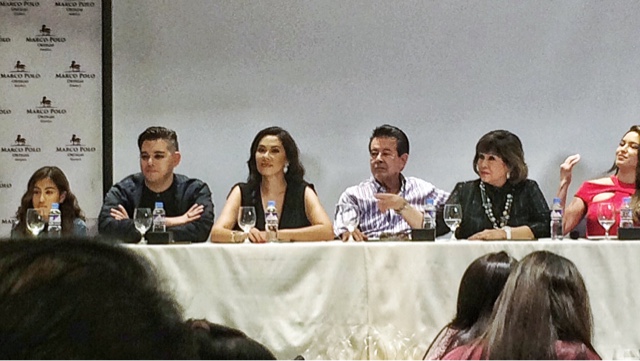 Feisty Mom Anabelle and groovy Dad Eddie take time to become grandparents and set themselves in a slower pace. Is this a permanent thing or is this just something temporary. Raymond on the other hand is doing well as a PR magnate, getting his businesses in shape but possibly causing a rift between him and his whole family. 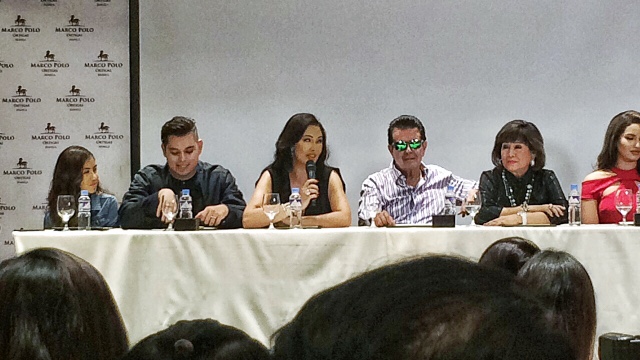 Raymond says "It's a good thing that E! is doing this as we're doing it in 27 countries. I could say we're really doing good because it's already foreigners that are telling us, really excited about it so why not give it another shot."

Anabelle Rama mentioned "It's bad to push away blessings like that, I won't waste money! I won't be fighting with Ruffa anymore because she's already gone"

Ruffa says "The last time I saw her cry was when my mom and dad fought unless someone is sick or not well, that's where we see her soft hearted but she doesn't show it that much. I know she cares."

There will be a lot to watch out for in this new season. I've heard a lot of inside stories but we can't divulge it yet! Watch the premier this coming Monday (July 25th!).