Gerald Anderson and Bea Alonzo for How To Be Yours 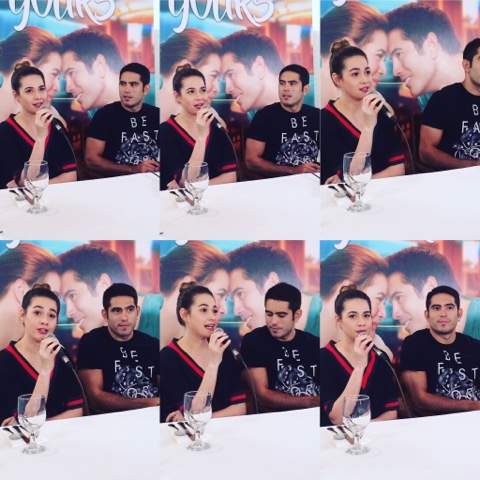 Now at the blogcon for How To Be Yours, the current film starring Gerald Anderson, Bea Alonzo, and is produced by Star Cinema. This is Directed by Dan Villegas and we started by asking them about attempts of piracy in Facebook. 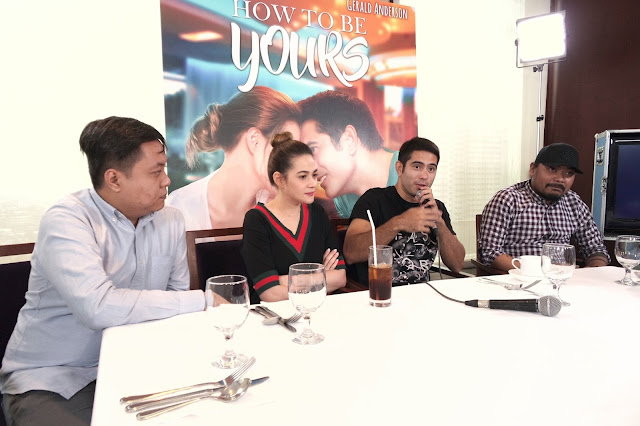 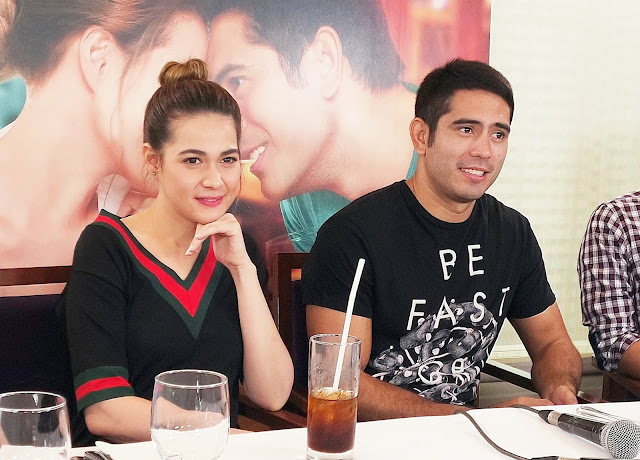 Gerald is grateful about getting this project because he had films that had stellar reviews that didn't fare well in the market but had a few that didn't do well with reviews but was good in the box office, this time they had both. He also said there were a couple of scenes that didn't make the cut, and he was surprised about how everything was put together. Gerald added "The Love scenes, Bea was stunning, and it was absolutely magical."

"I was okay, I was comfortable, I was nervous but it felt like another scene, but it looked so nice on screen. It was awkward at first, but when I dissected it, I had to be in his arms, I had to come to terms that we're a couple and that was the highlight of the film. If you were there, you will remeber the pain, but when it's already put together you just have to trust the cinematographer because when we saw it, it all made sense!" says Bea.

Gerald interjects "Yes there was a conscious effort to make her feel that it was easy. With any leading lady I wanted to let her know that I'd be there to support her. It was filial love so we wanted to enjoy the moment and it had to show on screen."

It's showing on theaters now! Go watch it!

Labels: Bea Alonzo, gerald anderson, How To Be Yours