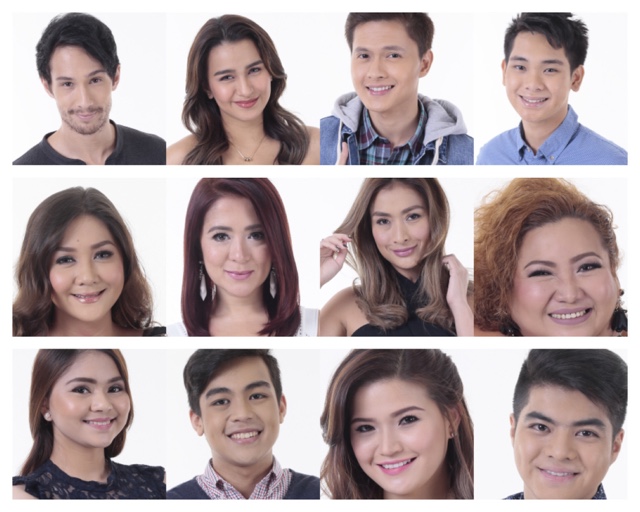 It looks like their stepping up to the plate and making new original telemovie content for the Viva Communications and TV5 owned SARI SARI CHANNEL. They're gearing towards a wider Filipino audience and promises interesting and great new shows this side of town. They have already featured classic movies and tv programs but making one from scratch is a little unusual. They want to get more of these kind of shows out there using their home grown artists too, so you always see something fresh and you get choices because they've got everything in when it comes to Philippine entertainment. 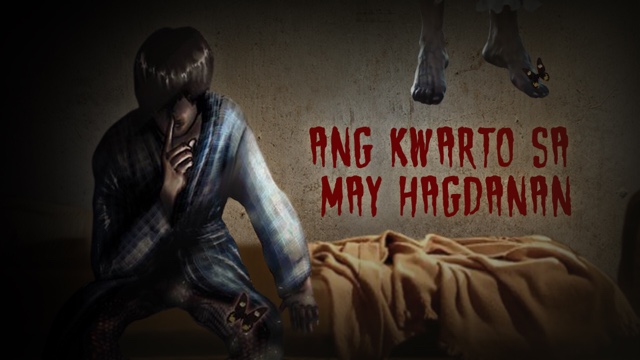 First up is "Ang Kwarto Sa May Hagdanan" (The Room Under the Stairs) which is starred by Andrew Mulach. The show talks about JM, who had to stay in a friends house and encounters a ghost from his past. It'll be shown on July 30, 2016 and will include Aubree Caraan, VJ Marquez and Mayton Eugenio. The second feature would be "Wives of House No. 2" starred by Katya Santos, Pheomela Barranda, Antoinette Taus and Sarah Paglicawan. It's a story of friends who put up a cafe so mistresses like them would be able to spend Valentines day or any other special occassion like normal people. The show will premier either late August or September. 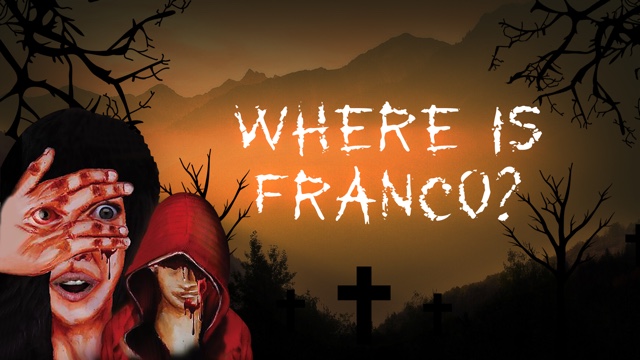 During the third quarter, they will also release a horror-mystery flick called "Where is Franco?" starring Julius Garreza. His character got lost when they were playing hide and seek when they were kids and later on goes back to haunt his playmates played by Issa Pressman, Arkin Del Rosario, Kiko Ramos, Kenzo Ortiz, Cliff Hogan and Angelica Yap. It might start late August and September too. The SARI SARI CHANNEL is on CIGNAL channel 3, you should be one of their 1.18 Million subscribers today and get these shows exclusively on CIGNAL. Like their page Facebook.com/SariSariChannelPH or follow them on Twitter @SariSariChannel for more updates!