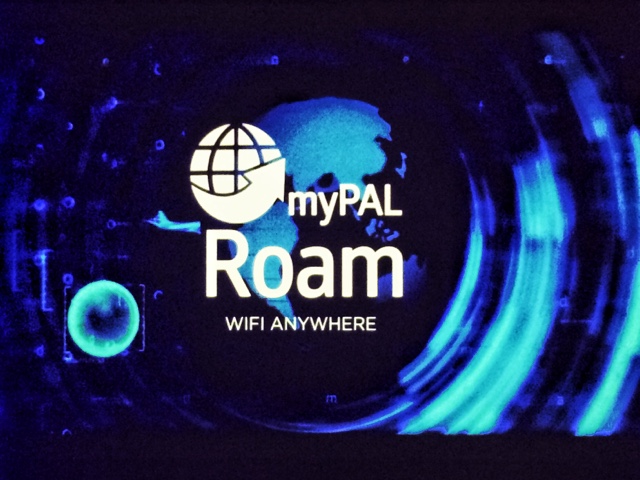 It looks like Philippine Airlines and their group of companies are pushing the envelope on this one as they launch their own global internet hotspot called myPAL Roam, a global mobile hotspot that promises to connect you in over 80 countries in cooperation with Skyroam. Skyroam in itself isn't a mobile company and doesn't use sim cards for their device to work. Their service actually connects directly to whatever local telco, of course it's better with SMART. They apparently give you the local HSPDA+ connection rates for only Php 490. That means there will be no bill shocks for people like you who often go out of the country. This device can now be rented through PAL Boutique located in the PAL Ticket Office lobby of the PNB Financial Center in Pasay City (at the back of World Trade Center), NAIA Terminal 2 Departure area or via roam.philippineairlines.com. The device may be returned to the PAL Boutique NAIA Arrival area or On Board Return Service (yes inside the plane!). 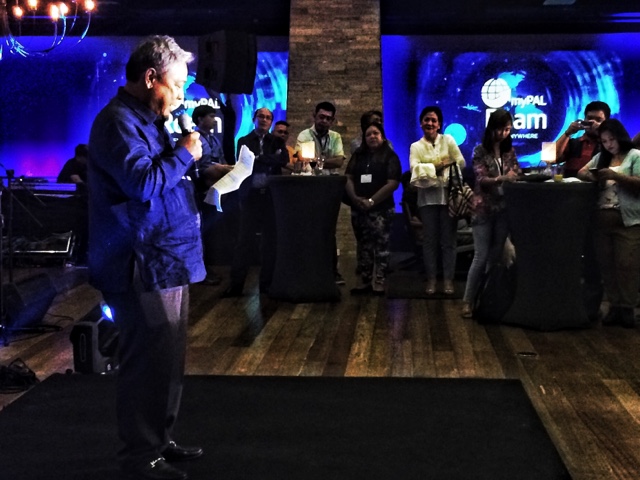 "In partnership with Skyroam, you can ise this in over 120 countries worldwide. This is the latest addition to what PAL has been offering onboard. PAL moves closer to our goal to be a 5 star airline in 5 years and it underscores our philosophy "The Heart of the Filipino", we hope to power your adventures!" says Mr. Jaime Bautista of Philippine Airlines. 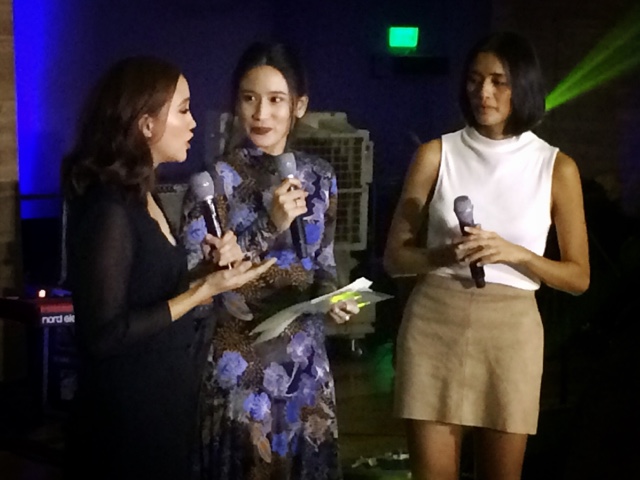 myPAL Roam is the latest addition to Philippine Airlines service innovations together with myPAL Player and parts of the myPAL eSuite. I've shown you their fashion show a couple of weeks ago when they launched PAL Boutique where they have Filipino products exhibiting our own talents and craftsmanship. If you might have forgotten that show, here it is! 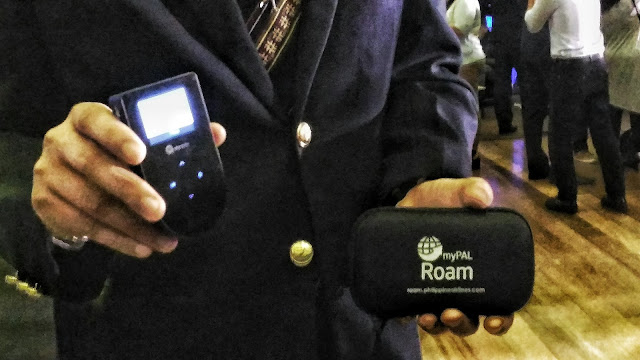 In a nutshell, I think this is much like what they use in Japan where people rent out the device and return it (literally throw it on a designated box). This one however can be taken elsewhere which is also convenient but it still has it's flaws (I heard data caps) but is good as an add on service.