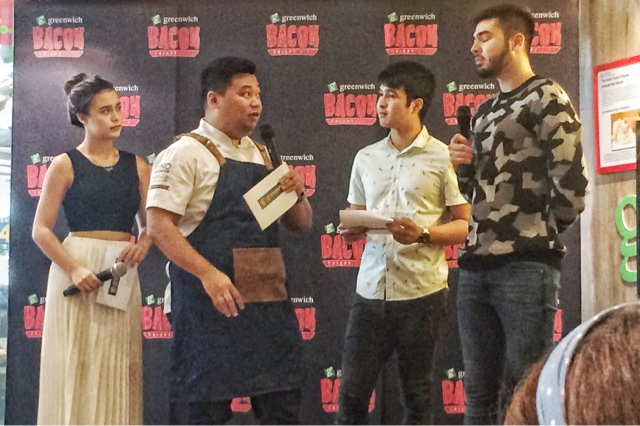 We're in Greenwich BGC Stopover today to get schooled on Bacon today! Chef Ed Bugia taught us thay early Chinese actually invented it but used largely to preserve meat. Salt takes out the moisture and smoke brings in the flavor. 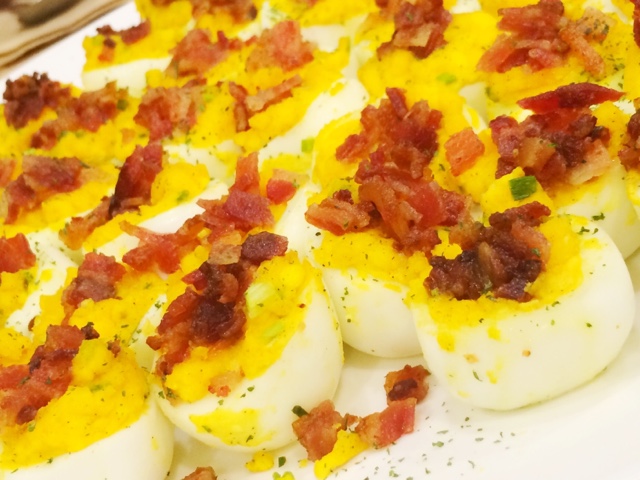 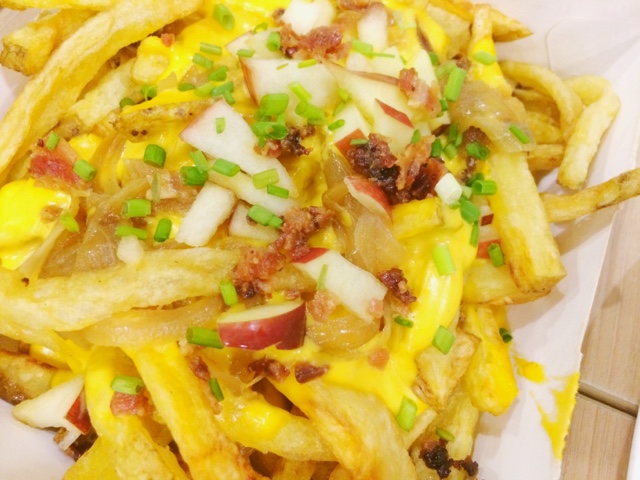 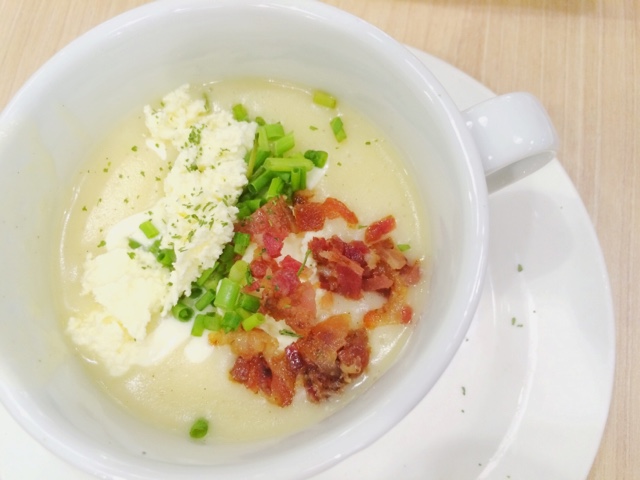 They showed us many ways to actually use bacon, one pf which is Bacon Deviled Eggs! Then since we're also talking about Canada that afternoon, they also served Cream Cheese and Bacon Poutine with Caramelized Onions, Apples and Chives, plus Baked Potato and Cream Cheese Soup for the love of everything Bacon! But that's not all! I was excited because Greenwich is going all the way by launching a one of a kind pizza flavor called Greenwich Bacon Crispy Thins! 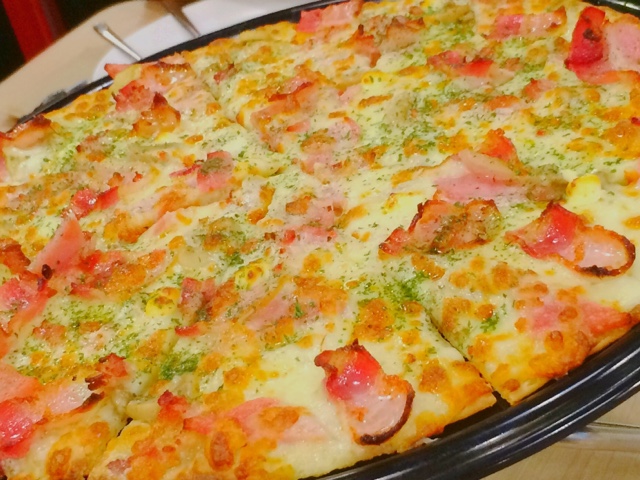 Awww it was so Bacony if there's a word for it. You can taste the smoky, salty, sweet and savory notes, plus the cheese too! We all need bacon in our lives! 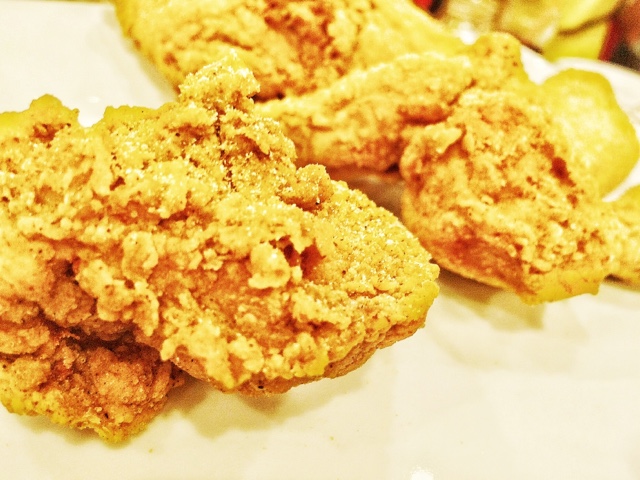 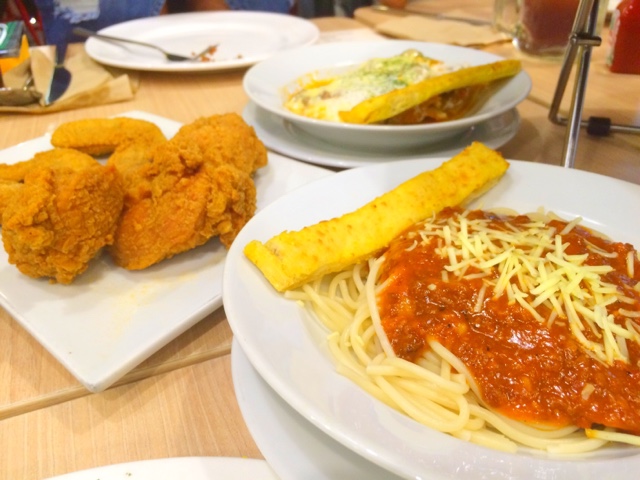 There's now a ton of reasons to go to Greenwich the next time you crave for pizza! Make sure you order the Bacon Cripsy Thins on your next visit because honestly, bacon is good reason to go back. Plus the chicken, plust the lasagna and pasta! Haha!

If you don't want to go out, there's always 55555 so you don't have to drive outside! Any other reasons guys? :P