New Things From The #SmartUnbox Event 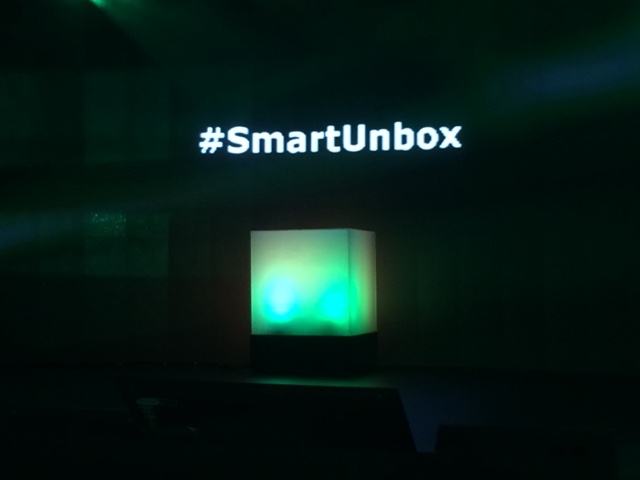 When I was told that this was a #SmartUnbox event, I was just like you, I wondered a little about what Smart would actually be unboxing? Is this a new phone? a new service? a surprise? We were all kept in suspense. When the program started, I couldn't take my eyes off the box in the center. They explained to us what it was all about.

It was consequently Sir Manny V. Pangilinan's birthday but we weren't about to think that thing in the middle was his birthday gift, although in some way it was actually like that. He mentioned how Smart has continued to bring a legacy of mobile innovations, from the first prepaid card service, first services among all the telecommunications, internet and mobile financial services in the country, to bringing forth the fastest, widest and biggest subscriber base, yet they didn't stop there. MVP told us the importance of how Smart wants to bring connectivity to a lot of Filipinos as possible. This is in the hopes of taking advantage of the enormous amount of data and use it to better improve the lives of our countrymen in the hopes that no one gets left behind as the world continues its digital shift.

Since SMART wants YOU to be included, they're coming out with this! This is a Smartphone Prepaid Kit that only costs Php 1,288. UNBELIEVABLE? Yes! but not IMPOSSIBLE because it's here! They've also come out with the Smart Bro Pocket Wifi for Php 888 which you can use for other gadgets or share with your friends of family. Smart also released Super Speed LTE Sim cards which will get us to harness the speed we need in their network. Aside from that, the biggest but most affordable data offer is out with GIGA SURF 50. You get 1 GB of data plus free 300MB more for Youtube and other streaming sites. Since it's BIG, you can also have it shared with your friends and family, a thing that can't be done on other networks I'm sure.


Smart is also using Twitter now as a primary avenue for taking care of their customers. They partnered with the Social Media company and is using their @SmartCares channel for this. So expect a faster, more efficient way to reach out to Smart with all your needs. 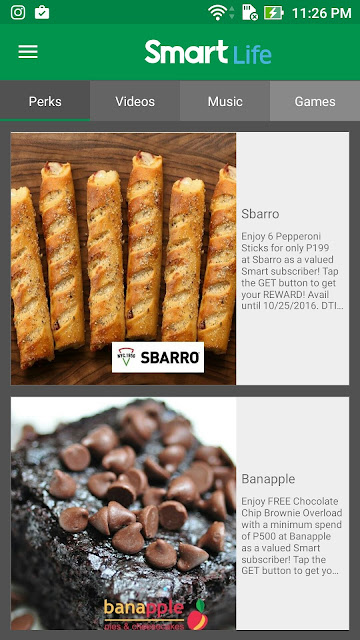 Smart also launched the new Smart Life app which will be used to get you MORE content, tons of PERKS, tons of MOVIES, exclusive D5 Studios content, live EVENTS, MUSIC and GAMES which I absolutely love! It's now available in the Google Play store and very soon the App Store too!

Oh and before I forget, they've just started SMART MUSIC LIVE! This probably means they're going to do a few more concerts in the future. The last one was AWESOME and included Ely Buendia, Up Dharma Down to name a few. I hear they're bringing Selena Gomez, Third Eye Blind and Panic at the Disco soon! Now I can't wait to see them in the flesh! OMG!

This brings us a multitude of services and products made available for Filipinos through Smart. You've got no reason to be left behind because you've got real good phones that are available for cheap, tons of free data when you need it, services that makes it easy for you, your family and friends to connect because you deserve a Smart Life! I know I do!