"We Will Survive" Bids Farewell 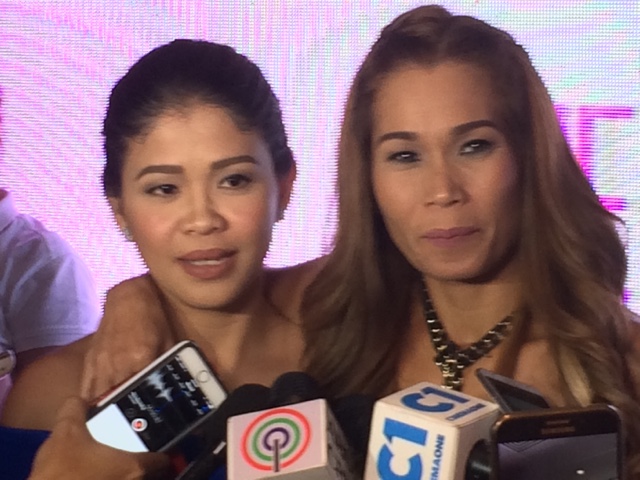 The Melai Cantiveros and Pokwang starrer "We Will Survive" is on their final week and to thank everyone, they got in on their presscon this evening. 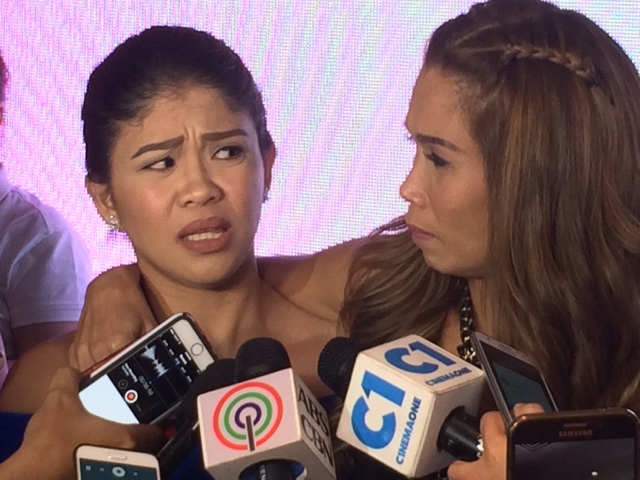 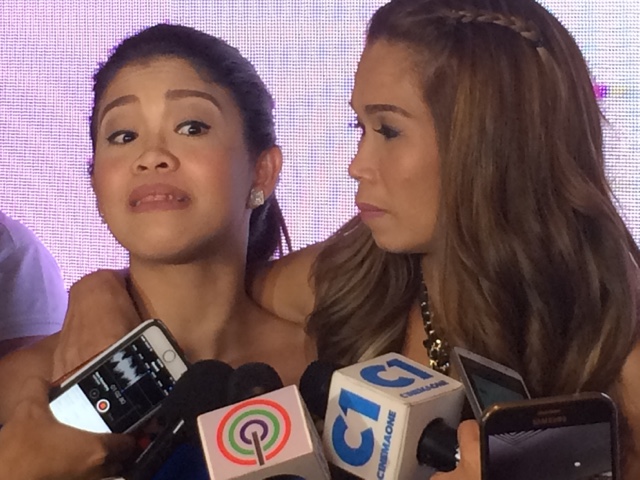 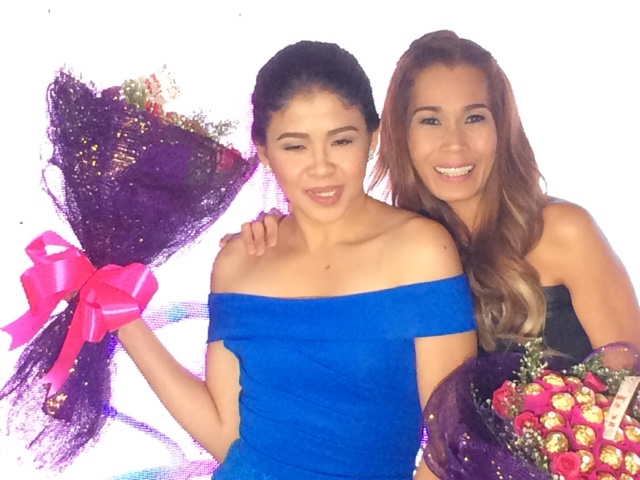 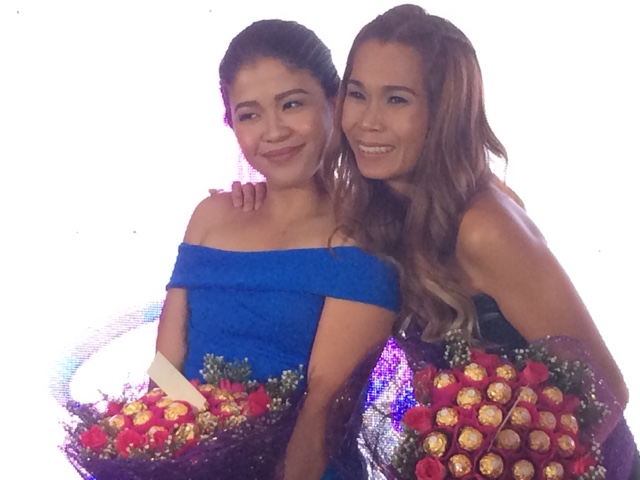 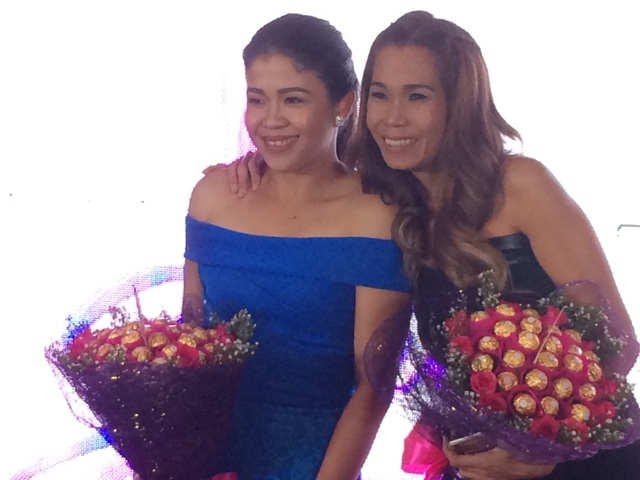 All the way from the scenic province of Albay, the two ladies have gone through troubles in family, love and relationships but weathered through it all. Their friendship has been tested quite a number of times but still stood through all these because after all, this is their ultimate friendship goal.

On the finale, they promise to make it even more exciting and during the presscon Pokwang mentioned "Don't ever miss the last few episodes because the writers have really done a great job with the story. We were not disappointed with it when we read the script and you'll know if Melai's character will wake up or not, or if they're really going to end the story happy." Melai adds "Working with Carlo and Jeric was so awesome because you get to eat a LOT. His Dad even prepares 3 Kilios of peanuts so everyone in the set could have something to eat. We didn't have kissing scenes because we were keeping it safe even for the young ones to watch. I will really miss working with Mama Polwang and I hope this isn't the last time. We will remain friends."

Make sure to watch this week because you'll love how this will all end. Watch the press Facebook Live post on my channel Facebook.com/kumagcow :)