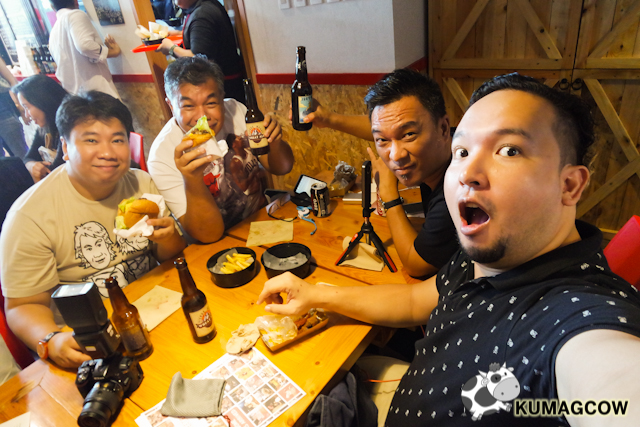 There's a new place in BGC that some of you should visit. If you're a fan of Sweet Ecstasy in Cubao a few years back (which unfortunately has closed already), they've been aggressively opening other branches already all over Metro Manila. This one however is situated very near Valkyrie in BGC. The complex is called Uptown Parade and this is their third branch after Regis Center in Katipunan, and Jupiter Street in Makati. Honestly, I haven't been to Sweet X (which they fondly call it) so this is a first for me and their BGC Uptown Parade branch is a good place to find comfort food when it's a bit too traffic to go home. This place is owned by Ms. Gelli Victor, Monica Francesca (RX Jock) and their other partners. They know how much the district actually needs a place for hanging out before people actually go to the nearby clubs, and they present a very awesome refuge for wings, burgers and craft beers. Speaking of which, we ordered different ones just for kicks! 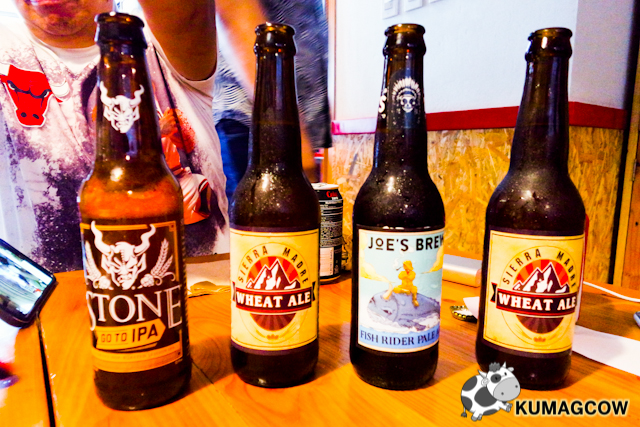 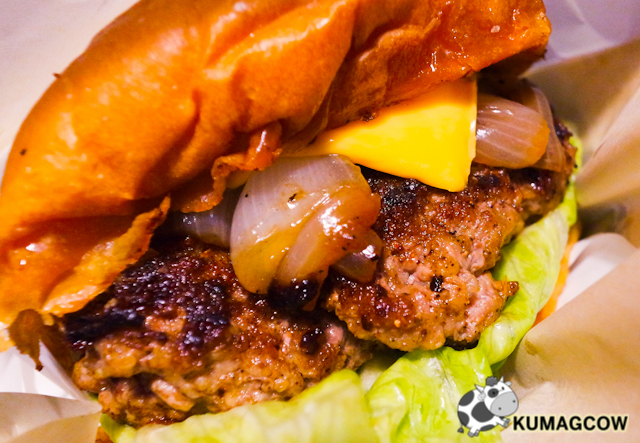 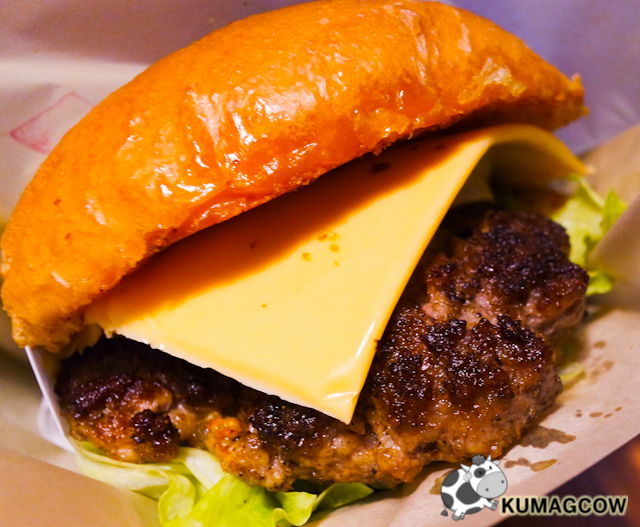 Sweet Ecstasy Uptown Parade officially opens its doors today. I've seen Marian Rivera, Jennylyn Mercado, Raymund Marasigan, Buddy Zabala and a couple of other artists enjoy what they had that afternoon. Their prices? Not to worry because they're very affordable. You get premium quality burgers, wings and beers in this location and it's perfect before you party out in other establishments. Don't even think of drinking without eating something, that's totally unhealthy. But trust me on splurging with a burger, it helps heal your soul. These are X-citing times!

For more information about their place:

http://twitter.com/sweetXmanila
Posted by John Bueno at 10:00 AM