Dropped by Glorietta a week ago to get to know ACER Philippines' newest line of devices. They call it PREDATOR, and they're doing it with seriously with pc's, laptops, tablets, even a projector, some really scare but exciting stuff. This must have stemmed from the recent Philippine hosting of online mmorpg/Network gaming competitions this year and how much talent, hunger for even greater hardware that Filipinos need in order to get that edge, to get that gaming skill easier, faster, stronger. This need will adequately be fed to you by ACER Philippines. 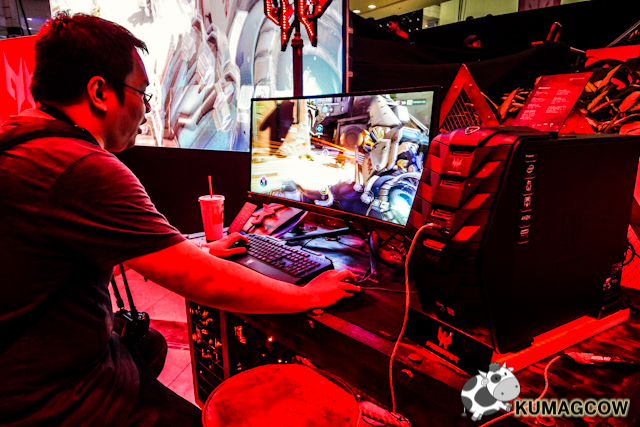 Now it's actually my first time to see OVERWATCH being played during this event. They had us try out the game and compete with other press and gamers at the event. I was pretty good at it I think but they had to stop me from playing it the second time as they're organizing the competition already. I've seem some pro's do it, handled each of the characters well. They've got different skills and you can imagine it to be like Counterstrike but aside from the different skill sets, you also could use the whole map because flying is allowed (if your character has the ability that is) or turn into a fire menacing tank (again if your character can). It was fun and I'm inching to get a decent laptop to actually have it played. Perfect timing? LOL This is the Predator G3. It's got really good armor like design, like the abs on Iron Man's suit. It's got the usual ports, even more for ease of use when gaming. It's also got expansion slots which you can easily take off when you see the need to. Easy to use too when you need audio on headphones. It's pre-loaded with Windows 10, 6th Gen Intel i7-6700 Processor, a GTX 970 Graphics Processing Unit, a 64GB DDR4 2133 MHz RAM and is an absolute beauty. I could imagine myself sitting in front of it already. They also have a G1 and G6 version of this, some improvements of course. 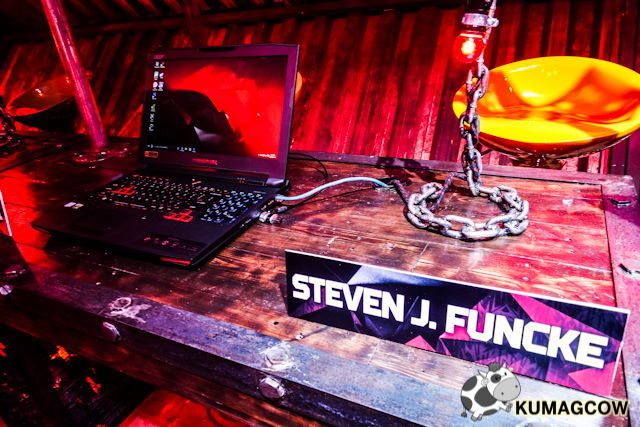 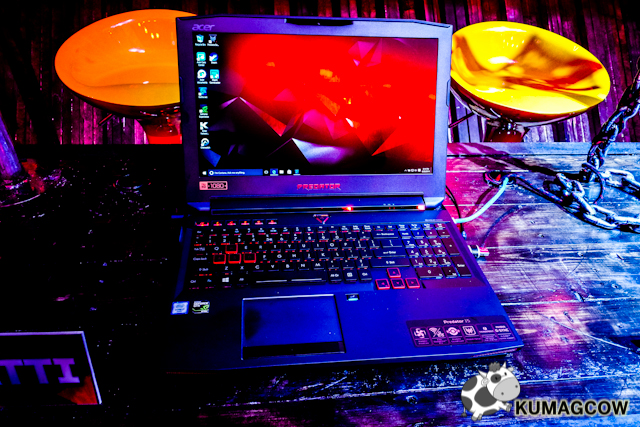 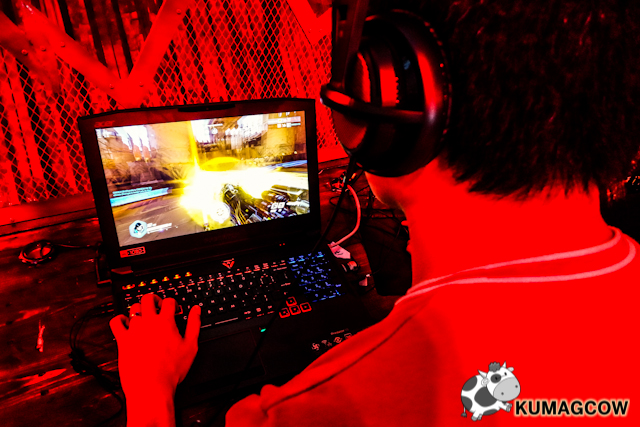 For those who want it handy, they're also releasing gaming laptops. Some laptops are good, but theirs was made to perform like their gaming desktop units. Pretty remarkable to see technical advancements this good. It's got comfy keyboard buttons too. They call it the Predator 17x and it's a dream. It's faster, loaded with Windows 10, uses a 6th Gen Intel i7-6820HK processor, a GTX 980 GPU and a 17" screen with 4K UHD IPS capability. I could see the fire in the eyes of Steven Funcke as he was explaining it earlier that evening to the TV reporters, yes I eavesdropped on their conversation (sorry!). But hardware this good must have great connection, a thing that we could improve perhaps in a couple of years. They also have a Predator 17 and Predator 15, which pretty much is the screen size. 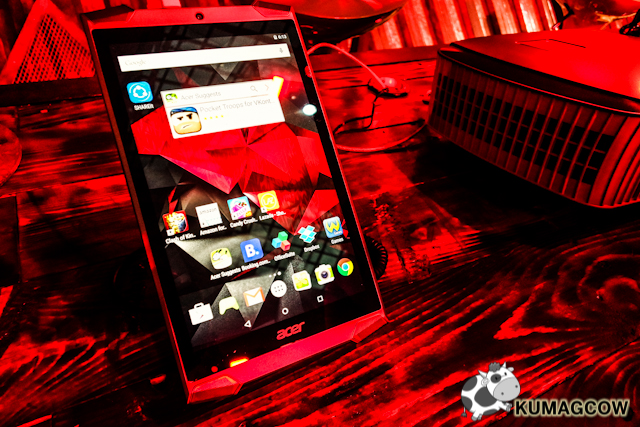 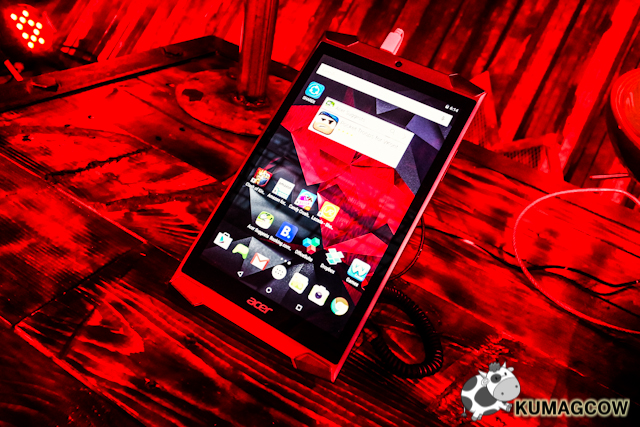 For those who want to take your gaming experience in tablets to the next level, they've got the Predator 8. It's got a well designed audio system using 4 powerful speakers using Predator QAudio quality as a standard. It's got remarkable color gamut, making you see things unbelievably crisp, clear and vibrant. They also use an Intel X7 Atom processor, Intel HD Graphics, and it only measures 8 inches! Now there's no excuse to make gaming a good thing on tablets! 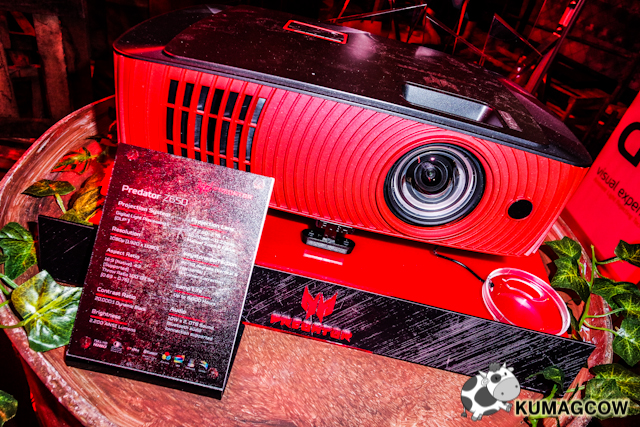 This one is the Predator Z650, when I saw this I said "Shut Up!" because knowing you're going to have a lovely screen on the wall when you need it. Pricey but if you think about it, it's even cheaper than most of the projectors I know. Theirs I dare say is reasonable, pretty good too if you see it in real life!

Now go get these lovely PREDATOR devices from ACER Philippines the next time you go to Gilmore, Villman or Octagon in SM Megamall. Some gamers should get their act going and do this for a change, get the best equipment that can do the job without hurting your ego LOL.

For more information about their hardware: