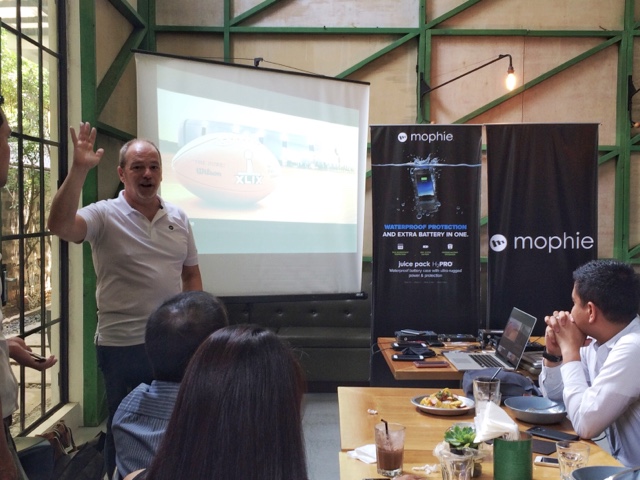 We said hi to the best selling battery case brand in the market called MOPHIE. A brand that has been in California and North America since 2005. They have been noted for style and engineered performance providing full case protection for phones and extra power for smartphones. They are the same manufacturers of the popular Juice Pack which I have also reviewed in the past. They've got a whole line of new devices that pretty much does the same thing and more. It is also available in 130 countries and is operating in California, Michigan, Netherlands, Hong Kong and China. I've personally used some of them and they've pretty much lasted quite long for what it's worth. 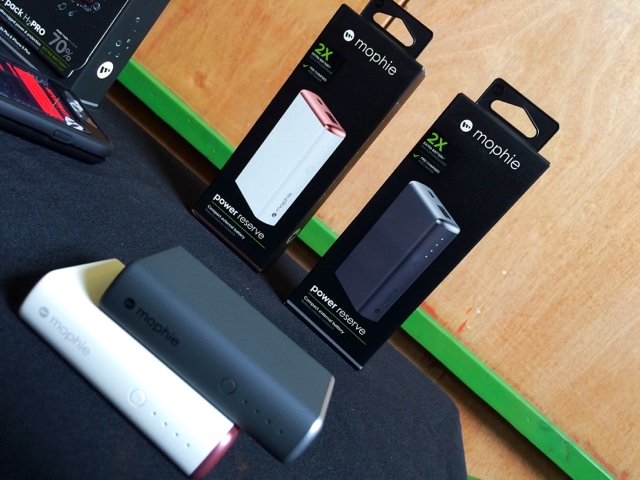 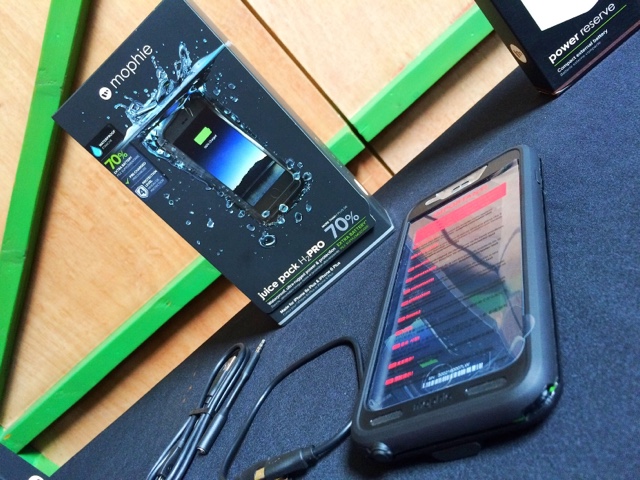 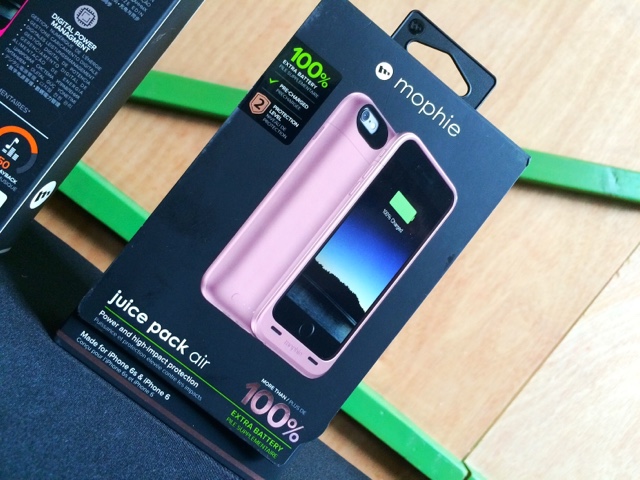 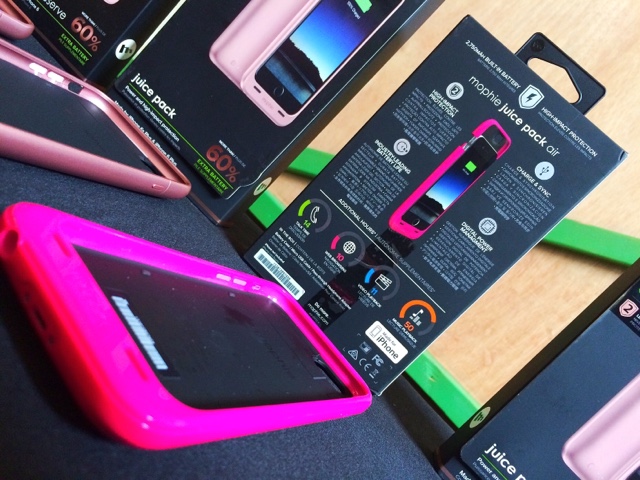 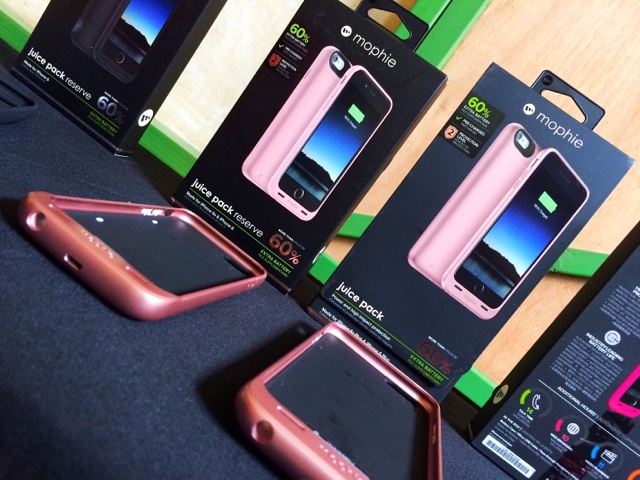 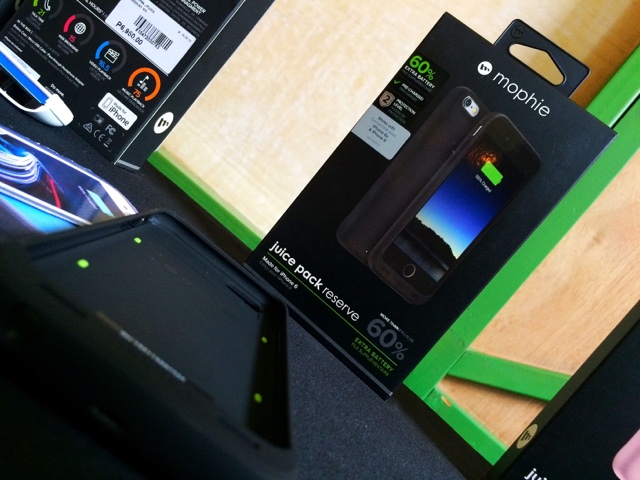 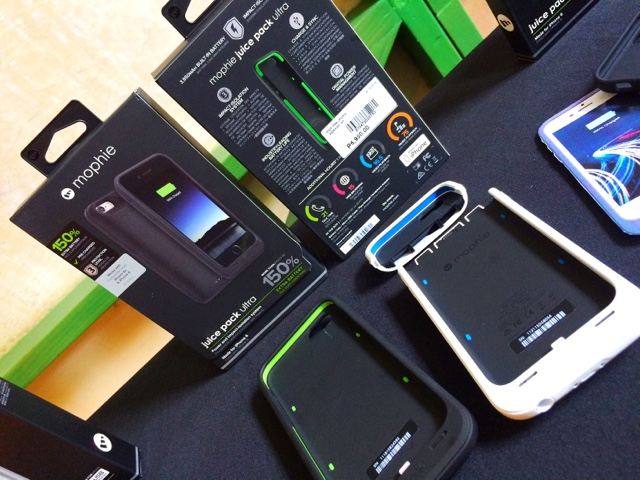 MOPHIE is the only authorized power manufacturer in Apple store so you will see them worldwide. They also have placed a commercial in Superbowl and now have 90% market share in the US and is gearing to increase now in Asia. There's a MOPHIE difference, they are triple certified and is the only one that's both a battery and can protect your phone. They do quality, and has priority charging as a feature which means it charges your iPhone first before the battery. That's smart! 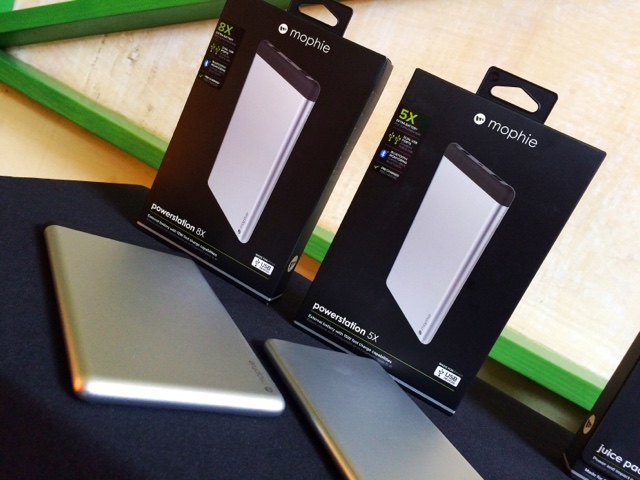 They have different Juice Packs for every need. They also have it in different colors because we all need that in our life. They also have a waterproof and protect case called Juice Pack H2PRO for ultra rugged power and protection for your devices. They also have compact ones like the Juice Pack Reserve for those who would like it thinner and lighter plus it retails for under US$100. They also have Juice Packs for Samsung phones, particularly the S7 which people have raved about. For those who need ppwer banks in their life, they have MOPHIE Powerstation (in 3X abd 8X designs), Power Reserve and Power Reserve 2X. They have wireless charging available too, since businesses and individuals have set up infrastructure or devices for it, they're getting accessories made just for it. It charges on contact, they have different mounts too. Most of these will be available in Digital Walker and Beyond the Box stores and only range from Php 1,950 to Php 6,950. Take note though, these products does not charge phones but almost every device that have USB charging as a function. By the way, they will have USB C charging technology next week which is a good thing. It's coming people! Oh and it's also perfect for POKEMON GO when it rolls out in the Philippines, so get them while it's hot!

For after sales service, DIGITS will replace the device if it's under a year. So you've got them covered and safe within that period, that's re-assuring!