Fate of the Furious 8 with #SmartGigaMovies

I feel so good just being a Smart Subscriber, especially having been in Postpaid for years because the perks are awesome! Just a couple of days ago I got hooked up BIGTIME because we got to see The Fate of the Furious 8 which has got the original cast of the Fast and the Furious franchise plus a couple of enemies that jumped ship. Now I don't want to spoil the film because a lot of you probably haven't seen it yet. Though let me just give you a hint on how the story turned out. 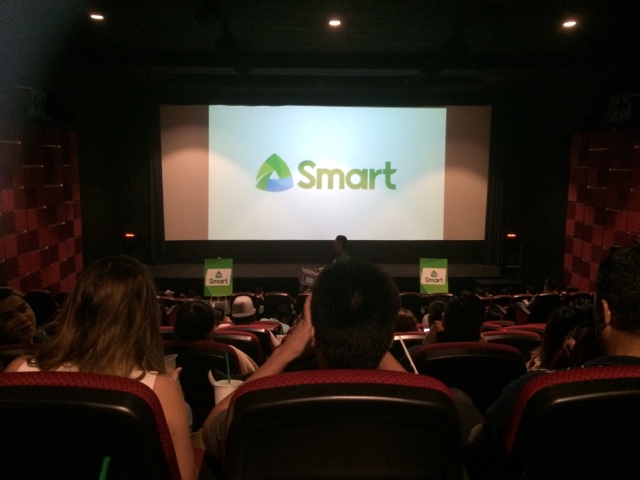 You will see a different Vin Diesel here, not because he's tougher, meaner and flipped around but maybe because he's not the same Dominic Torretto because of one reason: FAMILY. I won't elaborate anymore on that part because you might know the plot. But do know one thing, remember that rumor about Vin Diesel and The Rock not being in good terms? Apparently that story is TRUE, how do I know? Well, I paid attention so much about the shots in this film and not once did Vin Diesel and The Rock got into the same frame. Aside from that, when they were being put together, it looked like they were on split screen and that's a lot to actually understand. 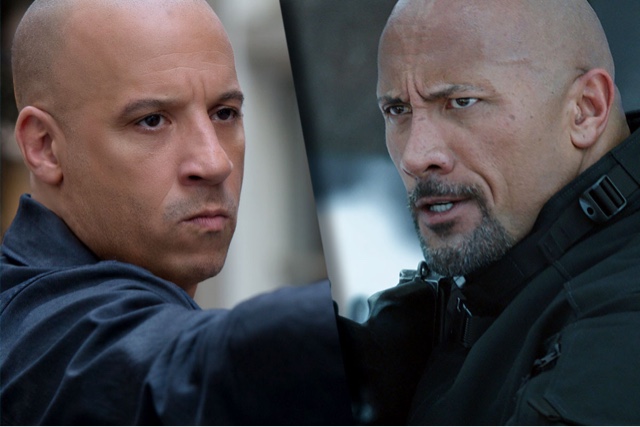 (Photo credits to the owner and not mine)
Vin Diesel and The Rock are two alpha males, so I could actually understand why they won't be good friends. They have really strong personalities and if you think about it, Rock's supposed side role is now part of the franchise and that means he's going to be a more prominent cast in the future ones, I do expect a part 9 of course! 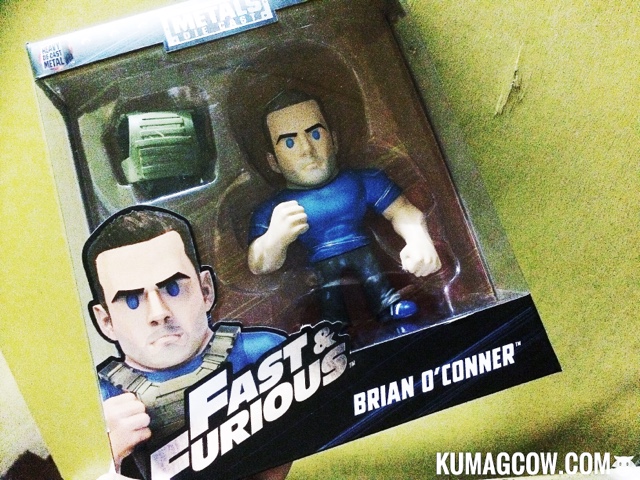 Oh and each movie from #SmartGigaMovies also includes a raffle or contest so if you're asked a question, don't hesitate to answer or raise your hand. I felt I needed Brian O'Conner and see what I got after the event! I LOVE THIS!

Now it's just a matter of seeing another great premier at Rockwell as another #SmartGigaMovies premier will happen next month! I can't wait! If you want to join the movies, just follow @livesmart on IG, Twitter and their official Facebook page because that's where the magic happens!