VIVO Remains at Top 5 Among Global Brands of Smartphones 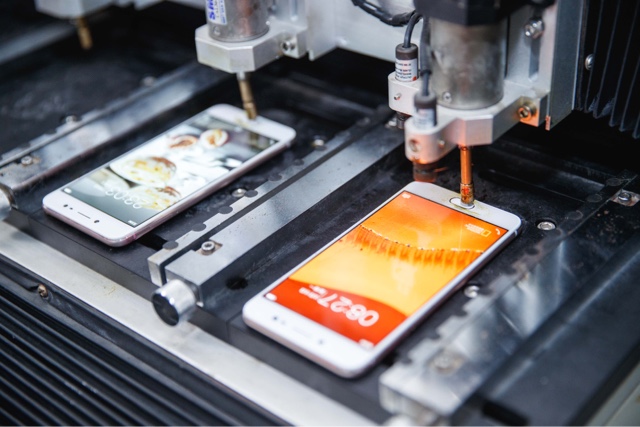 If you've been shopping for phones lately or have passed by malls in the recent months, I'm sure you've seen a VIVO Phone on display in cell phone shops right? The aggressive sales, presence and satisfied customers comes with great news that VIVO still holds the Top 5 slot in Global Brands of smartphones according to the latest figures in IDC (International Data Corporation Wordlwide Quarterly Mobile Phone Tracker). According to the data, VIVO shipped up to 24.7 Million smartphones in the holidays which is a LOT considering they only had 12.1 Million during same quarter for 2015. From 38 Million shipped during 2015, they now have 77.3 Million smartphones sold in 2016, a whopping 103% increase in units sold which is outstanding by any standards. 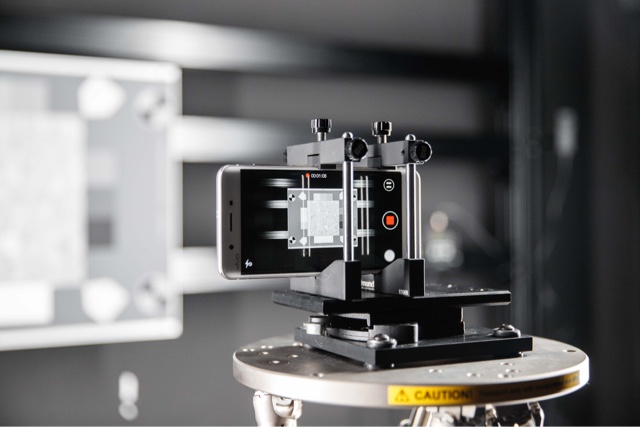 IDC also disclosed growth in shipments as the brand expanded in various Southeast Asian markets including the Philippines. They also noted how purchasing habits changed as consumers go for more affordable quality ones rather than old brands who concentrated on their premium lines. 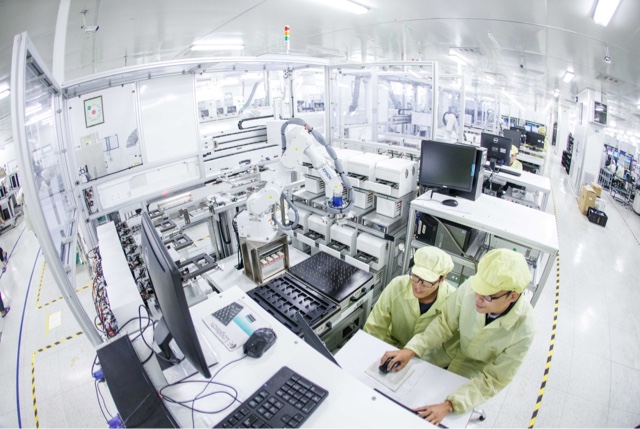 Right now, VIVO's flagship phone the Vivo V5 Plus is doing so well in the Philippine market as they address one of the most amusing things Filipinos do, which is a SELFIE. The Vivo V5 Plus has got the world's first 20 Megapixel dual front cam. This has been solidified further with the brand's ambassador Stephen Curry which the NBA stricken country is also obsessed about. 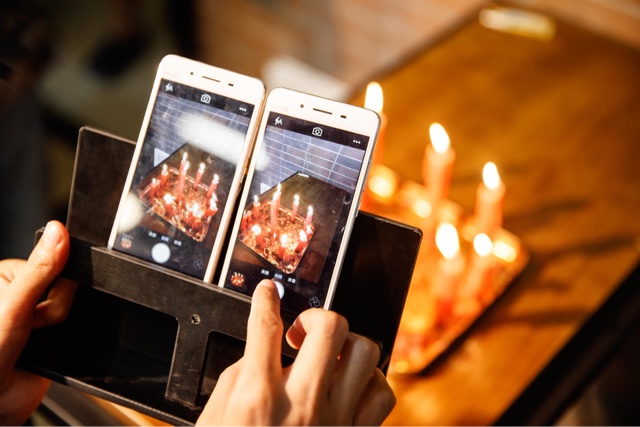 If you are interested about their phones, make sure to visit VivoGlobal.ph or their social media channels like Facebook.com/vivophil or IG @vivophil and their Twitter account @vivo_phil for more details about their lovely phones!