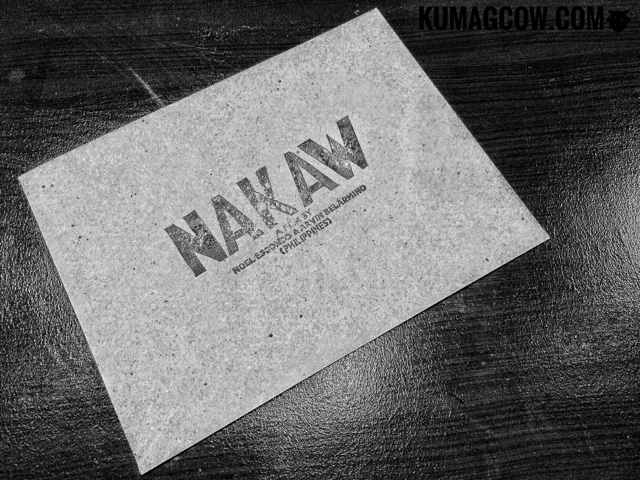 We have seen NAKAW's premier last October as it was one of the few films showcased in the 15th Spanish Film Festival. It's the 7 minute short film created by Buzz Productions and Patsy Ferrer's Cut!Print Productions through the direction of Arvin Belarmino and Noel Escondo. They have been asked to represent the country for the Cannes Film Festival Short Film Corner, enabling them to be shown in Cannes, France from May 22-28, 2017. They will also be having a special screening at Salles Palais F on May 24, 2017 at 4PM. Aside from that, the team will also be participating at the Canne Film Festival Booth come May 17-28 and appear on the Philippine Pavillion on May 23, 2017. It's a remarkable honor bestowed on projects that passes criterion for short films and only a few were able to do this feat in the past. It will be shown together with 3 other short films: Ayo-Ayo by Reena Dunque, Blood and Ink by Jill Damatac and Love Remembers by Ralston Jover. 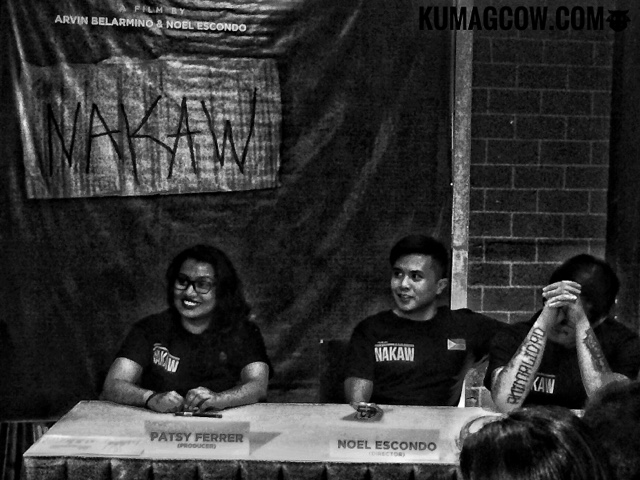 The film is about a boy who stole a purse and triggers a series of life changing events inside a community. The film stars Kristofer King, Frank Ferguson, Angelo Gammad, Duke San Juan and Sheika Aljunaibi. It's a treat because it's super cool to see how they actually have shot these series of events in just one continous take. The team is also in the works to meet with Producers and Distributors during the special Cloud 21 Panel event at the Eden Hotel on the 22nd of May, to hopefully get more people to watch this short films from the Philippines. 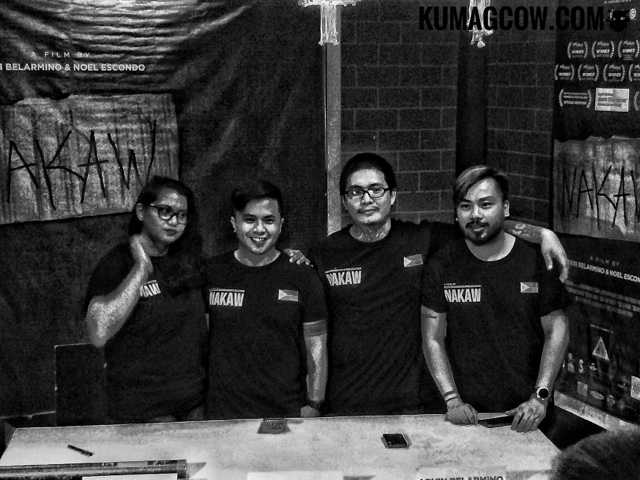 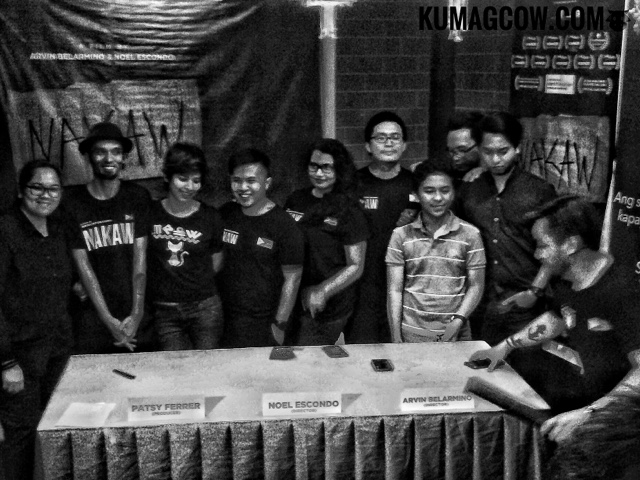 They have been steadfastly trying to pool funding for their bid to win this for the Philippines and have asked several people and companies for support. Their call has not fallen on deaf ears as they have been supported by the Quezon City Local Government, the French Embassy to the Philippines, Instituto Cervantes Manila, Statement Productions, Got Heart Foundation, The Idea First Company, Rau Atelier De Manila, R2Buds Nail Spa, Chemworld Fragrance Factory, Getz Brothers Philippines, Ripple Events, Aqueous Entertainment and my favorite network Smart Communications all chipped in. They have also been helped by Cine Marcelline, Halikon Films, Mober and GFilmRental during the process of filming, which they are so thankful for! 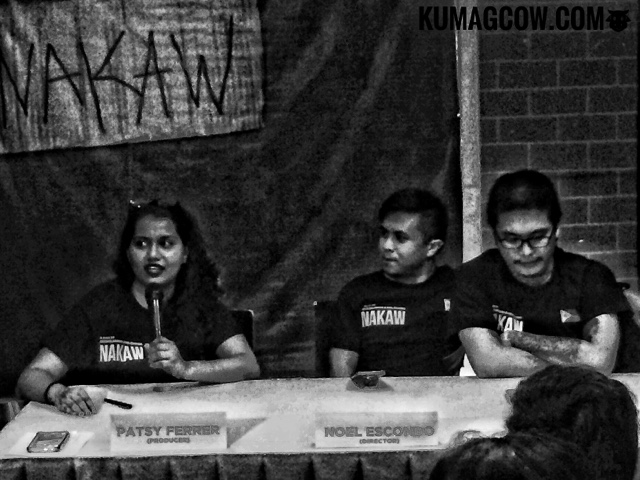 The 7 minute film has already achieved a lot of impossible things, and now that they've got in the special short film corner, we hope they would make more waves elsewhere. Hopefully, this won't be the last project they'll do. We were just informed, they have a few up their sleeves so let's see how far they'll soar!