Jackie Rice, Yasmien Kurdi and Teri Aunor on People VS The Stars this Easter

I was keeping this post on drafts because it was taped a couple of weeks back. It was my first time joining the audience too. I was there during the launch and this Easter Sunday, you'll be seeing me on the sidelines of People versus The Stars with lovebirds and hosts Drew Arellano and Iya Villania-Arellano. During this episode you'll see the angelic but funny Jackie Rice (who also appears in Ika 6 Na Utos), Afternoon Soap Queen Yasmien Kurdi (who just finished Sa Piling Ni Nanay) and super funny Superstar impersonator and Bataan politician Teri Aunor. They'll be answering several TOUGH questions designed to confuse, outwit, and make them rich. Otherwise, the money will go to deserving audience members raffled off by a DTI representative during the shoot. 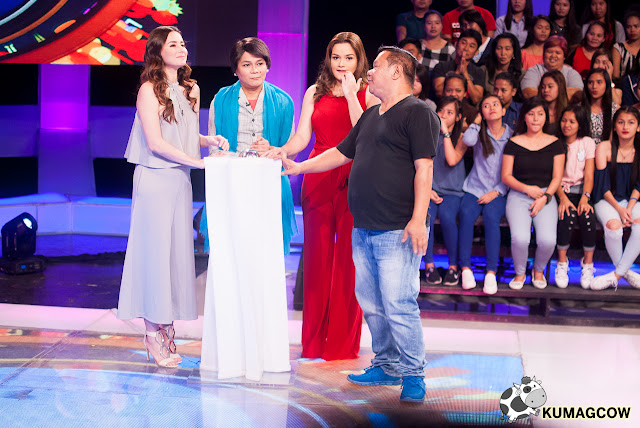 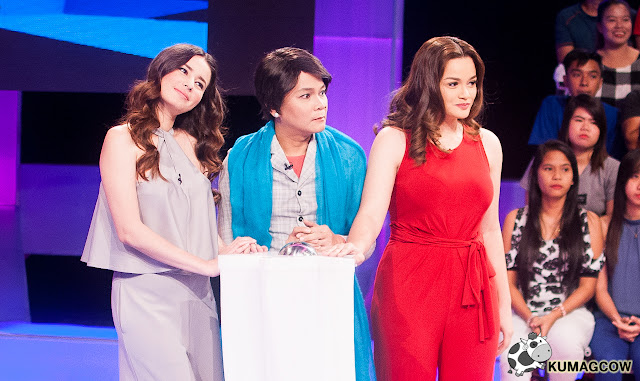 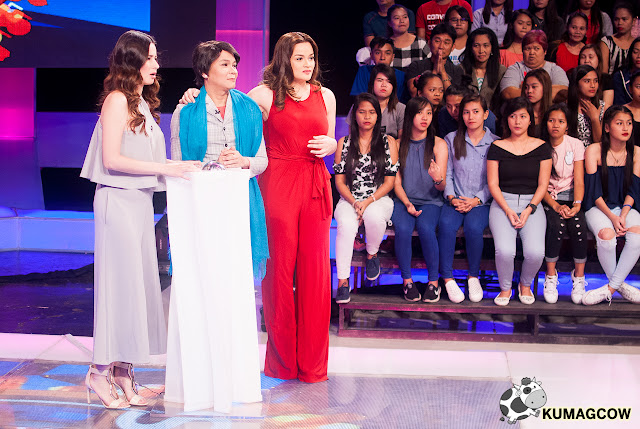 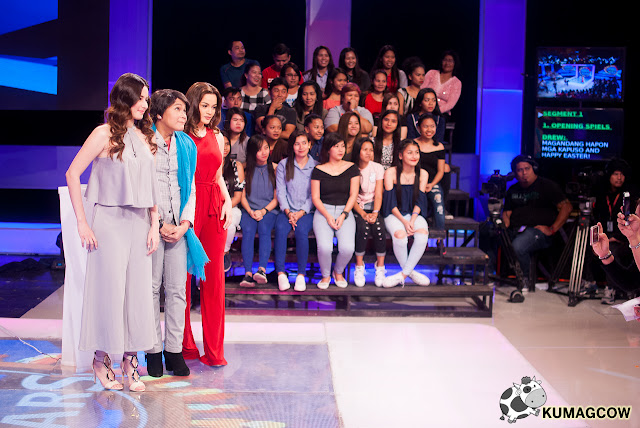 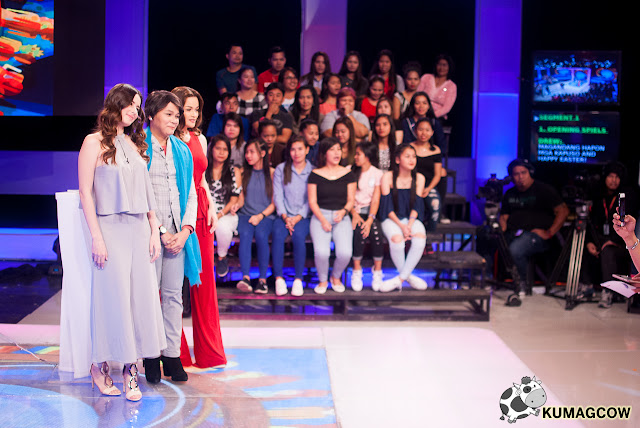 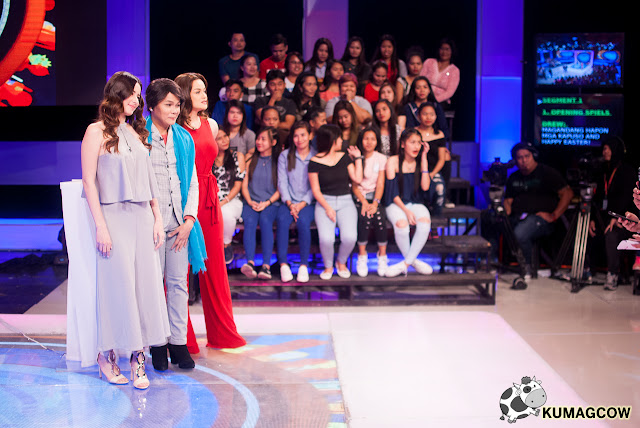 To start the game, they kinda choose a leader so if the time runs out they can declare their final answer. This time they chose Teri Aunor, which was quite a good choice because he's quite adept in answering trivia questions. You'll see how she panics because she talks too much before telling the hosts what it is. It was hilarious! 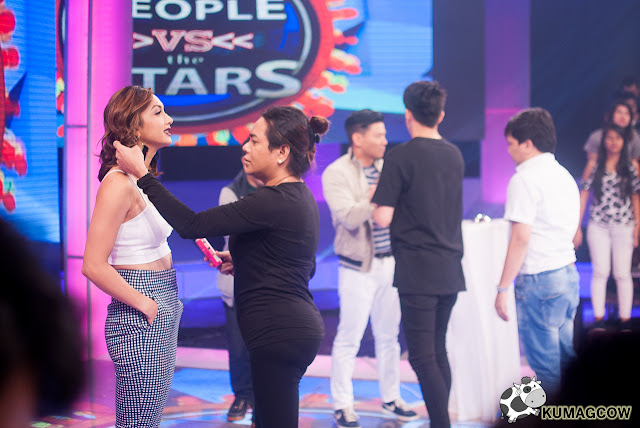 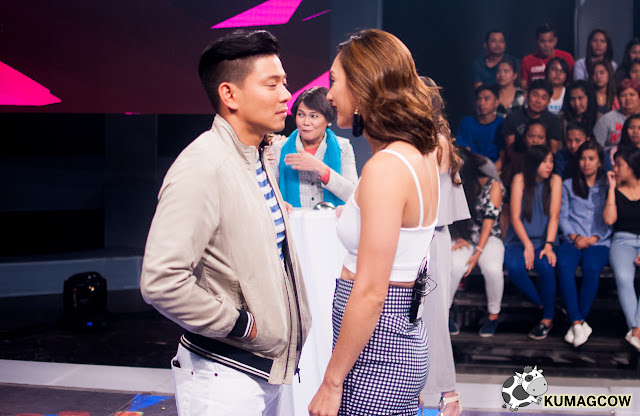 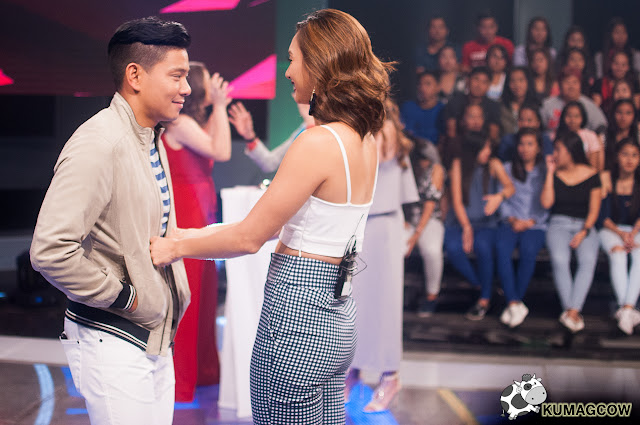 Behind the scenes, seeing Drew and Iya have fun while doing the show was actually refreshing. These two look absolutely in love, like it was if they were still boyfriend and girlfriend with the exception of the super cute baby that they have of course. 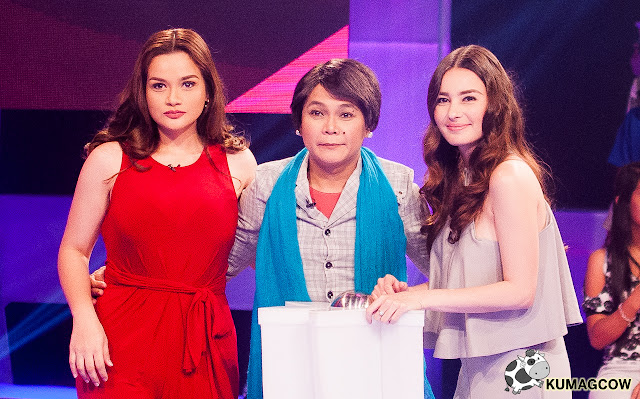 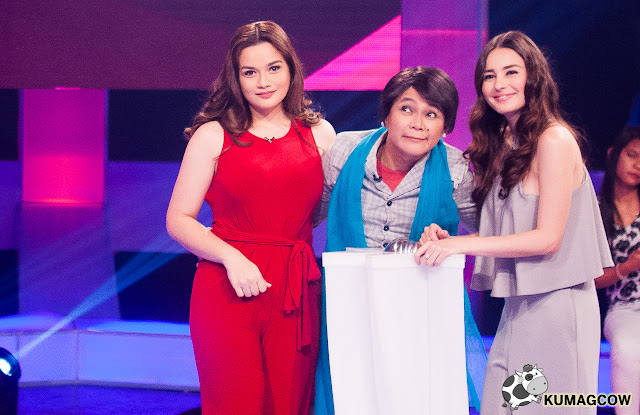 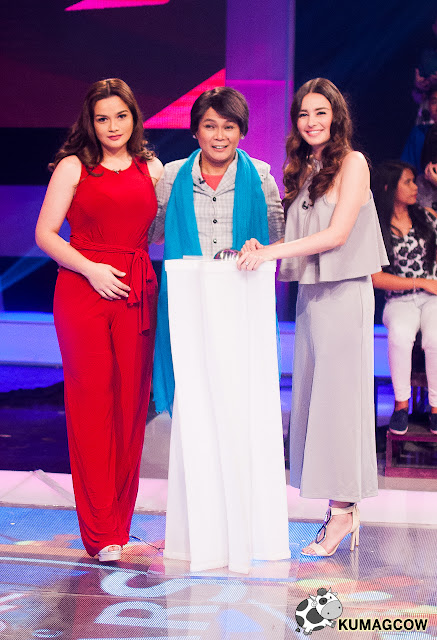 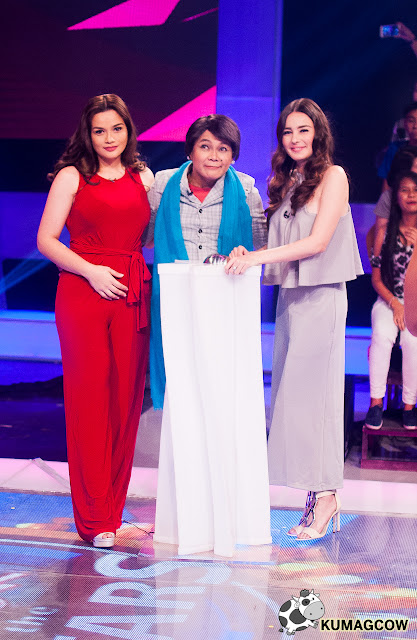 We won't tell you if they win the prize pot or not but they answered almost everything on the show. It was mostly Philippine General Information questions and I would have answered most of them myself. I like that they've got multiple choice questions and if you're not careful, you'll end up with almost nothing. 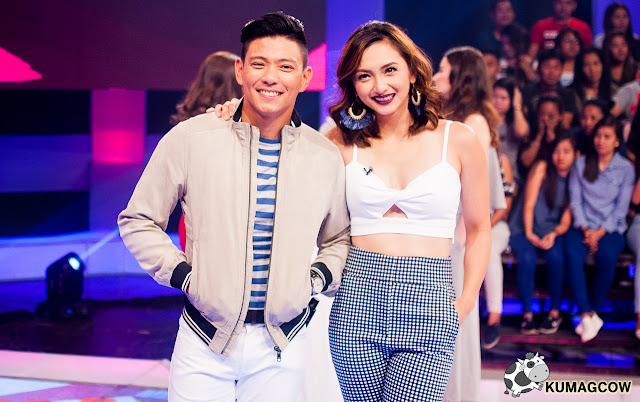 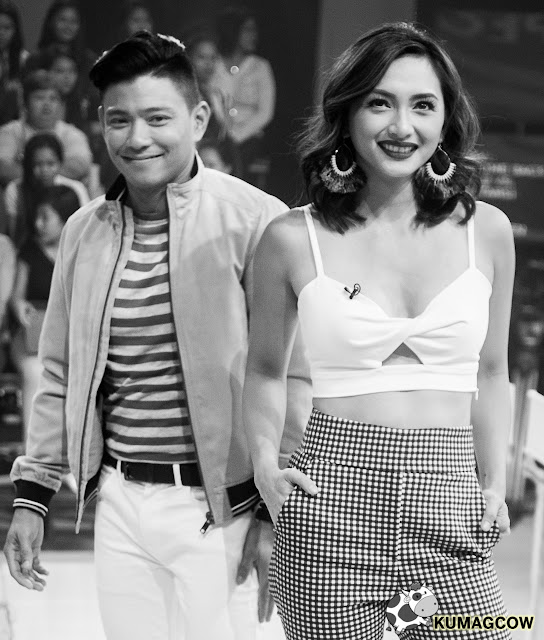 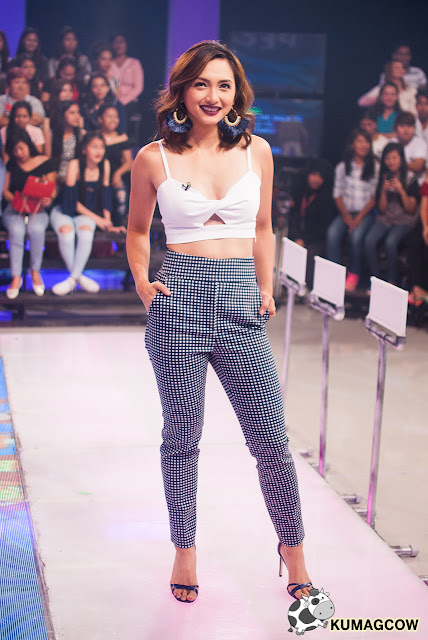 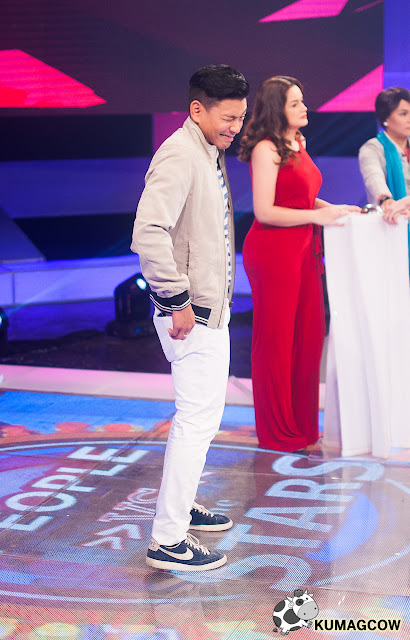 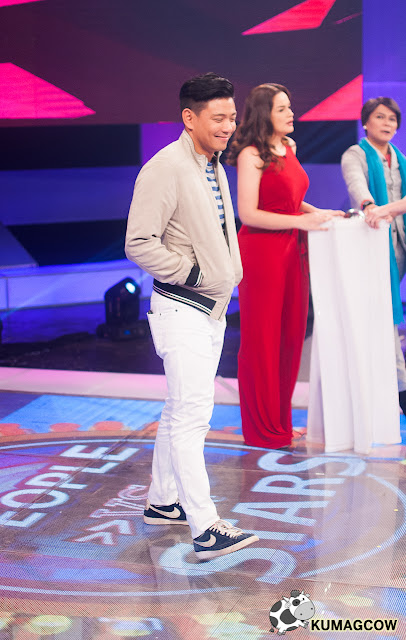 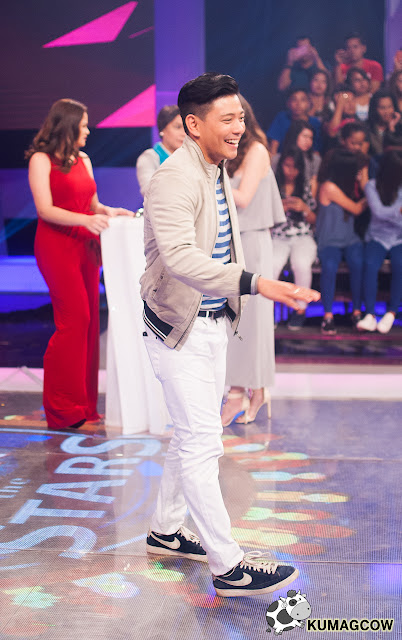 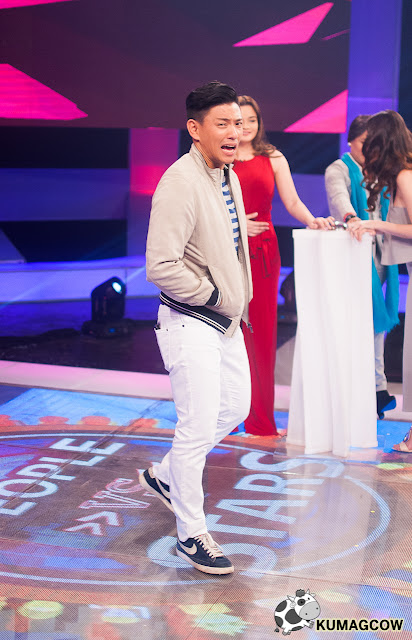 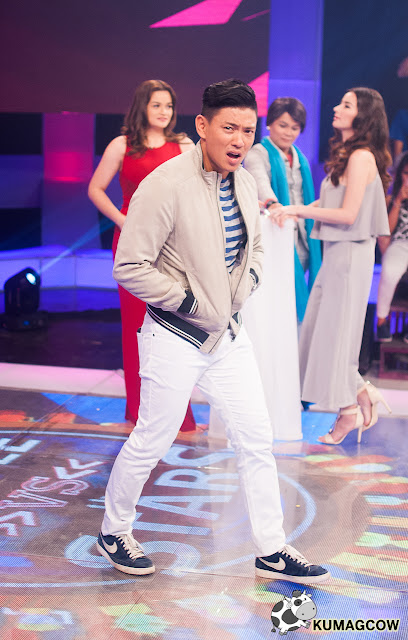 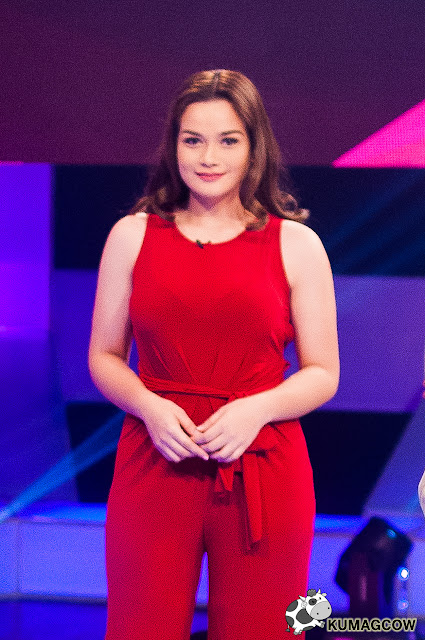 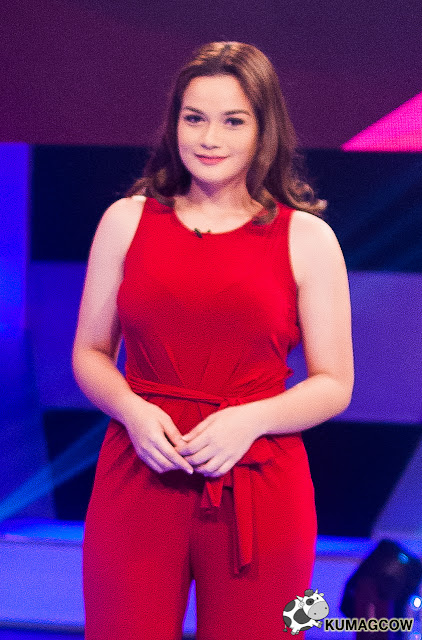 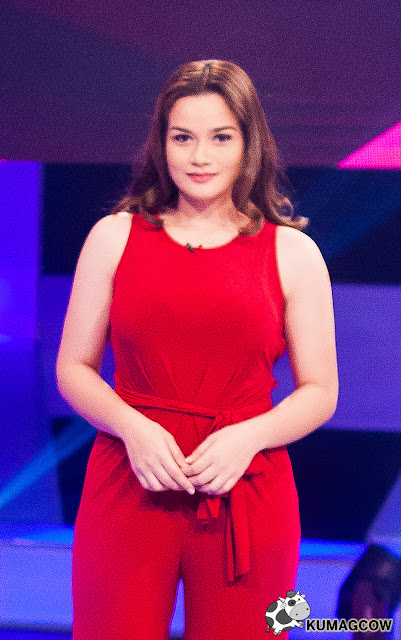 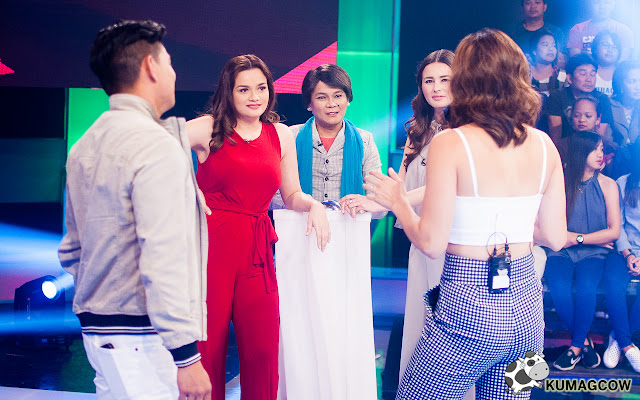 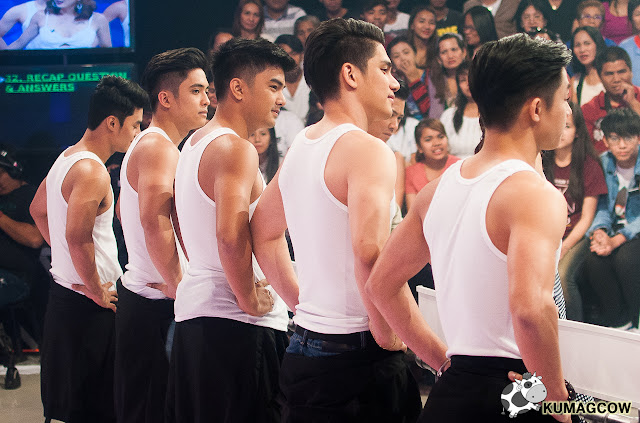 During the latter part of the show, you'll also enjoy the presence of GMA's home grown boyband ONE UP. Well, let's just say they've made some of the girls scream on the top of their lungs while the guests chose the answers to the final question. 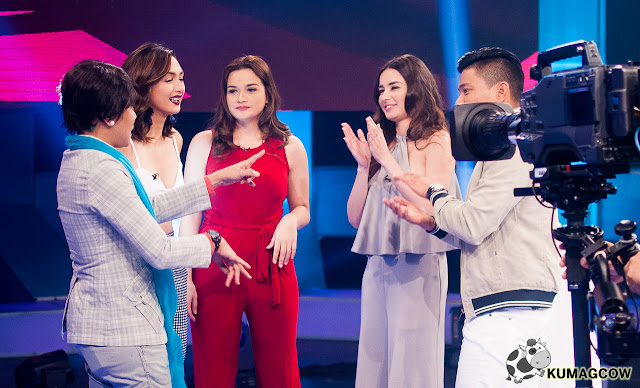 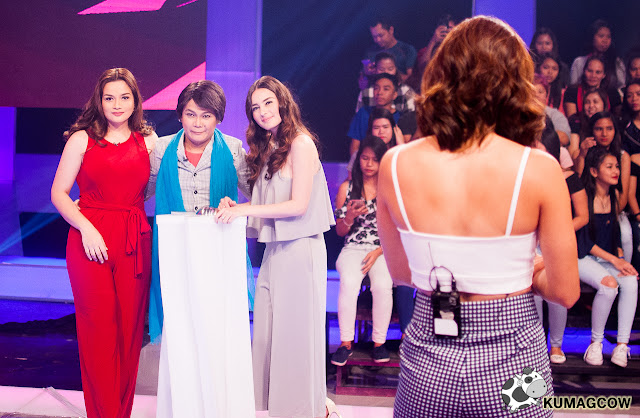 If you would like to be part of this show you can follow their social media channels or GMA Network because they do include online participants to be part of the audience sometimes. It was fun and very educational and if you're lucky, that smartness might prove you to win moolah if you get pit against The Stars!

People VS The Stars shows every Sunday at 5PM. Don't miss it this Easter Sunday!