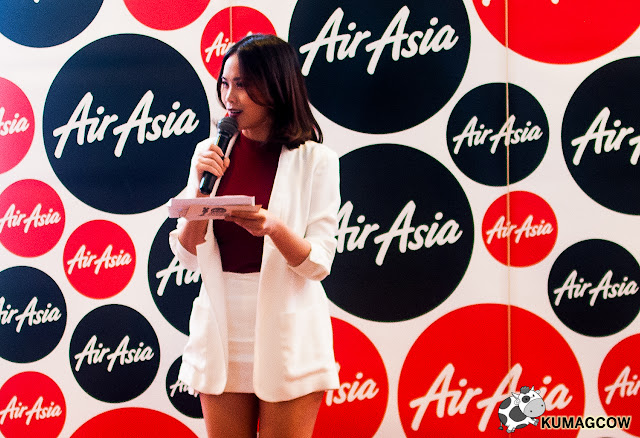 Having been a lover of runway shows and fashion photography, I was ecstatic to actually see who will represent the Philippines at the AirAsia Runway Designer Search 2017. This is the Manila leg and they're holding several searches around Asia to get the representatives from each country to participate in the culmination night in Malaysia where the AirAsia headquarters is located. 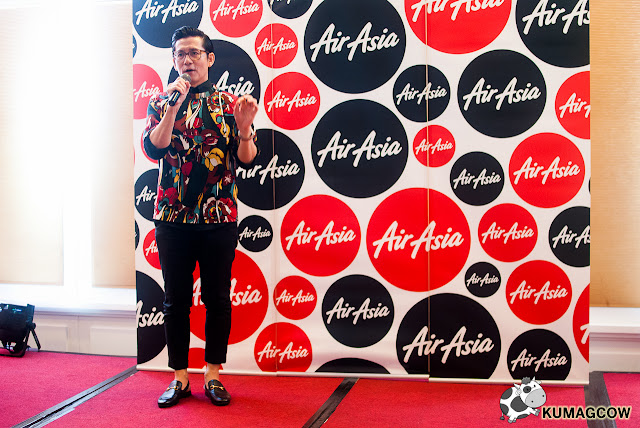 Their collection will be seen on KL Fashion Week together with other participating ASEAN countries who will also be sending their best in the region. There were about more than 50 aspiring designers who presented during the preliminaries then were also cut down to 12 in the afternoon. The judges really had a hard time choosing two because admittedly, there were a lot of talented designers in the Philippines. Judges include Andrew Tan, the founder of KL Fashion Week RTW, Hannah Serrano of Air Asia, Veen Dee Tan of Fashion Valet, Suki Salvador of Mega and Anthony Ramirez, one of the Philippines' best designers. 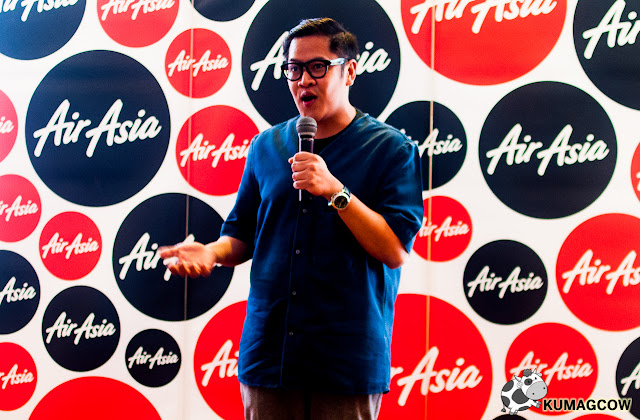 They too will be mentored by Suki Salvador and prepare a Capsule Collection which will be sold in Fashion Valet (if they win the grand prize). Aside from that, they can get the chance to win 150,000 AirAsia BIG Points (which they can use to travel in any AirAsia destination) plus Php 280,000 funding for the collection.They will also be featured on a 6 page fashion spread on AirAsia's Travel3Sixty which is their inflight magazine. 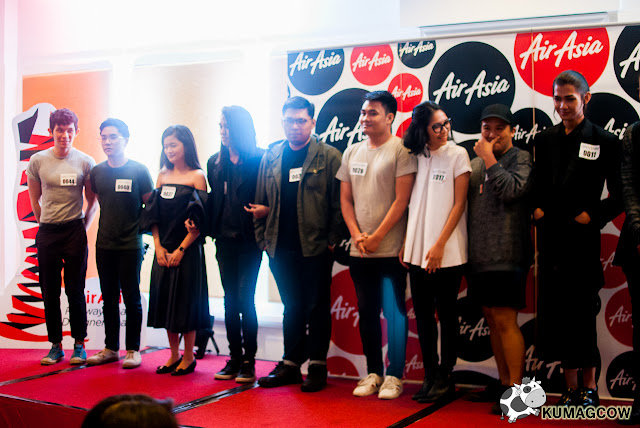 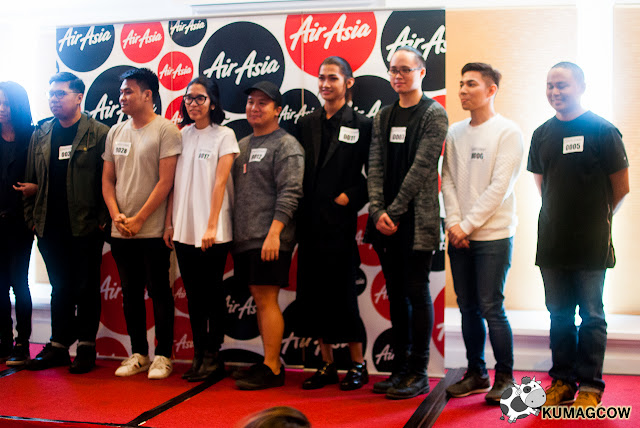 In the end, they announced Jerome Tayao and Maria Esme Palaganas as the Top 2 winners. They will be heading to Kuala Lumpur this August to compete with the region's best, and hopefully make the country proud. Here's my short interview with them after the announcement.

Congratulations and I hope to see your collection on the runway!

For more information about their search: