BINI The Launch: BINI On The Runway 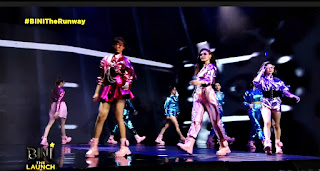 I think I have seen BINI perform before but this was a little glimpse of who they are on a more personal level. Blooms (as they call their fans) must be so happy to see their idols tell their personal stories and how they ended up in the girl group.  They're singers, dancers, but during this series, they delved into runway which I adore. Oh and if that's not enough, the one and only Francis Libiran is going to dress them up. He's quite known internationally, dressed Hollywood stars, even did America's Next Top Model for cryin out loud. 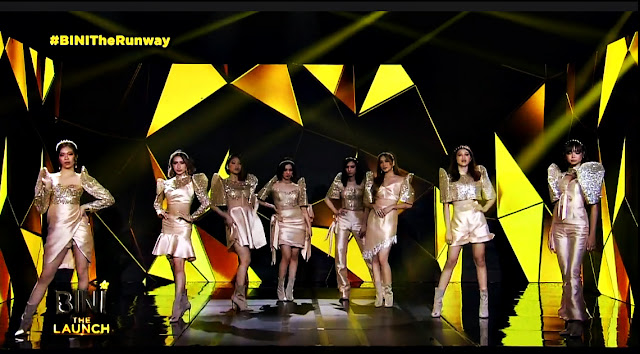 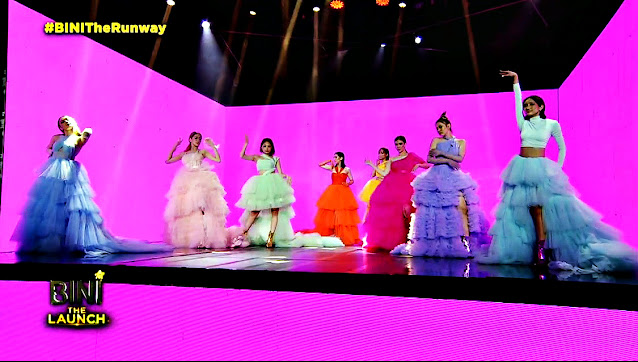 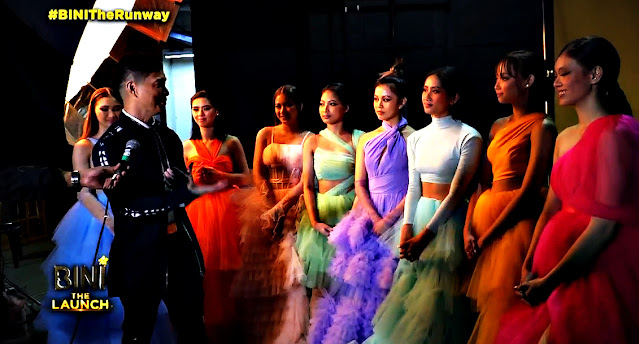 They're very pretty, some of them live outside Manila and you could see how dedicated they are judging from the BTS shown in the launch. Clad in PPE's, they got to the studios and were made up, met the designer and started to get to know them. The goal was to combine their talents, to have BINI wear athleisure, different materials, things that could further make them shine and stay comfortable while performing. Sure enough, Aiah, Colet, Maloi, Gwen, Stacey, Mikha, Jhoanna and Sheena looked so nice in metallic, modern, futuristic clothes. Aside from that, they had a different set in modern Filipiniana. With butterfly sleeves in tow, it envibed a more powerful look, something that young Filipinas could wear and enjoy. 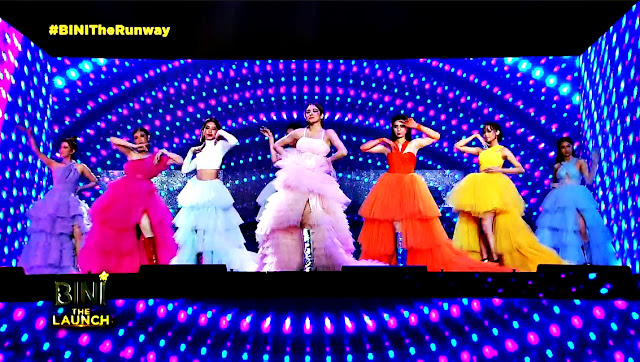 This was still a runway show, but it felt a little different because they had their little dance numbers in between. BINI showcased their confidence, they indeed combined talent and Francis Libiran's work of art. Now what's up on June 11th? I think there's something more up their sleeves, a music video? New music? Perhaps... perhaps.

I think they deserve it.