"Finding Rizal in a Time of Barriers" Premieres on ANC 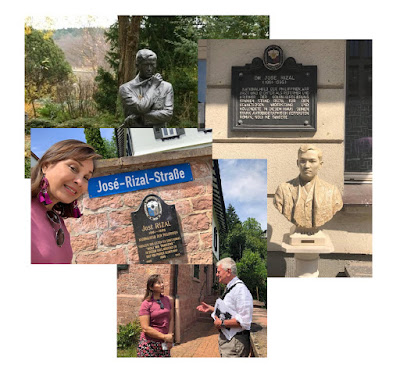 In a time when Filipinos are still confined in the walls of our homes, how do we remember our heroes?


This year marks the 160th birthday celebration of our national hero Dr. Jose Rizal. As a person who enjoyed the subject and much of the life/teachings of the man who proved that the pen is mightier than the sword, there seems to be little to no information available to Filipinos about what he did in Europe. This June 19, a Rizal documentary is set to premiere on the ABSCBN News Channel and ABSCBN Youtube account. It's aptly called "Finding Rizal in a Time of Barriers" which is conceptualized and envisioned by well known environmentalist, cultural mover and journalist, Deputy Speaker Loren Legarda.


The former Senator had the chance to tour Heidelberg and a little German town called Wilhelmsfeld two years ago. In that place, she met Dr. Fritz Hack Ullmer (who is the great grandson of Pastor Karl Ullmer) who's family hosted our national hero for 3 months in 1886. His lineage (all three generations) had kept Rizal's letters, memorabilia all these years. This wouldn't have been possible without the help of Ambassador Theresa de Vega of the Philippine Embassy in Berlin, Consul General Evelyn Austria Garcia of the Philippine Consulate in Frankfurt and the Department of Foreign Affairs in Manila + the men and women from the Office of Deputy Speaker Legarda. With the pandemic making all things impossible for them to finish everything, they came to help make this happen in time for Rizal's 160th birthday this year. 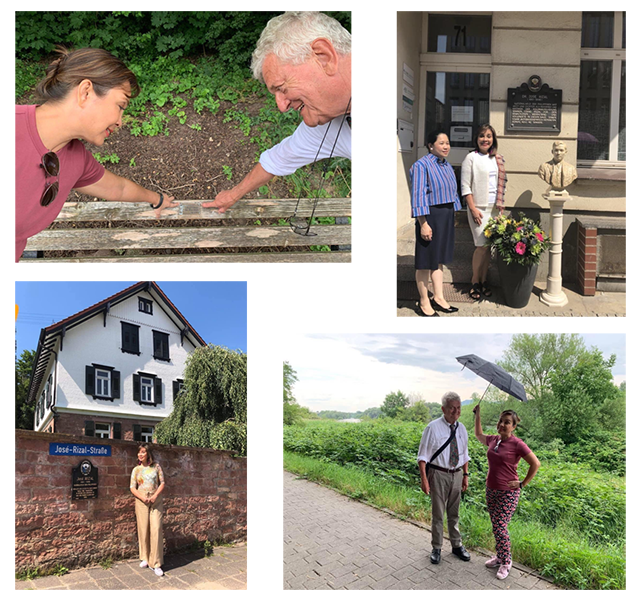 Senator Legarda says "Our national hero Jose Rizal lived in a time where there were barriers on skin color, religion, ideologies and more. He broke though these barriers, and his trip through Germany also earmarked the completion of his most famous book Noli Me Tangere which changed a whole country in the process. He also wrote "A Las Flores De Heidelberg" while studying ophthalmology and lived with scientists and humanists Blumentritt and Virchow in Berlin. You'll also get to know the Ullmer family whome he stayed with for a short time in Wilhelmsfield. The Filipinos need to know about this time in Rizal's life, and we're showing that on the documentary. It will also include stories passed on from his Grandfather Friedrich who was only 14 during Rizal's time. You will also see how special he's regarded in Germany as he remains immortalized in streets, plazas, tons of markers paying homage to our national hero." 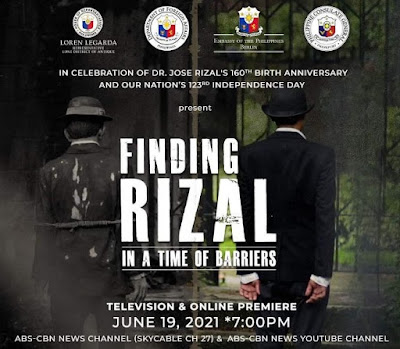 This will be shown on the ABS-CBN News Channel this comine June 19th, 2021 which falls on Saturday at 7PM. It will also be streamed simultaneously on ABS-CBN News YouTube channel and the Facebook Pages of the Department of Foreign Affairs, National Commission for Culture and the Arts and the Office of Deputy Speaker Loren Legarda. Replays will also be done the day after on ANC at 4PM so make sure you catch it at these times.