A Look at Family Struggles: COMING HOME on Theaters This Christmas 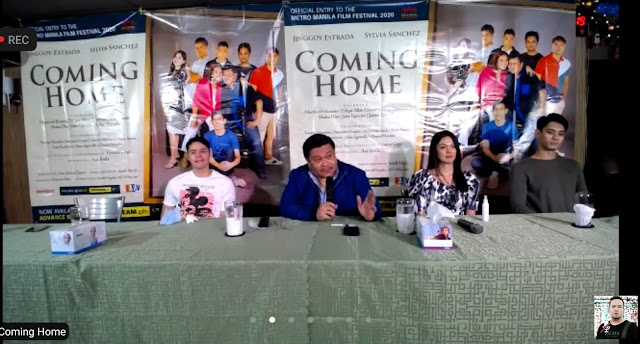 Maverick Films is bringing a new movie called COMING HOME, an entry to the Metro Manila Film Festival 2020. This is directed by Adolf Alix Jr. and judging from the looks of it, it's a family film. The premise is very interesting because the main conflict rides on an OFW that got a mistress, who eventually got sick, but accepted by the original wife. His family, their relatives, the society is quite unforgiving in situations like these, but is that justifiable? Where do you draw the line? 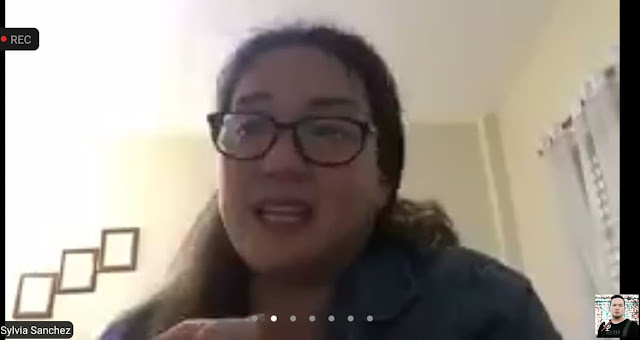 Ms Sylvia says "I see until now the effect of things like these in my own family. The scenario was pretty similar, where they shouldn't badmouth or disrespect the father no matter how painful it is. In my case, I stayed cool. But if I were asked if I forgave him, I did, he can come back anytime. I have been able to see him and his work, he is different now because he's not an action star this time. He can do drama."

She adds "I am so privileged to have been able to be trusted by Senator Jinggoy, if ever I win, that's just a bonus. I don't really think of portrayals just to have an award, I just do my job. Thank you really Jinggoy, he really gives me lots of surprises like balloons, lechon on set so I'm really thankful. I am happy to have been able to work with him now and see him on a personal level." 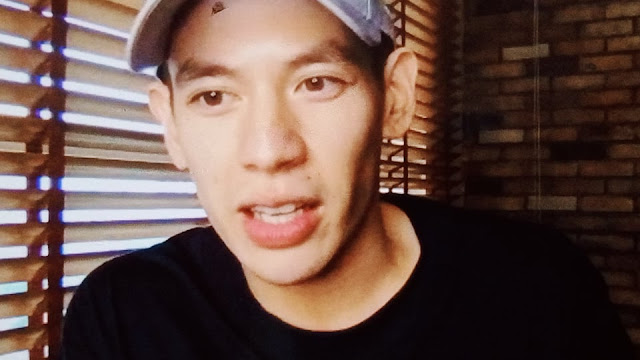 Jake Ejercito says I'm one of the children of my Sen and Ms. Sylvia, but a little bit difficult because he is not in good terms with both his mom and dad. I have been able to undergo workshops and thought I would be so nervous having a scene with Ms. Sylvia, but it turned out I was more nervous with Sen instead. I hope people get to see this film and learn how unconditional love is between parents and their children."

Julian Estrada, Senator Jinggoy's son was also in the press conference and he said "It's been a while since I have been taping and my first scene is with my Dad. I felt comfortable right after he told me that I need to relax. I was nervous because apart from being my Dad, he's a great actor."

Jinggoy says "I never think of awards because I get really nervous doing my job, I don't expect anything but if given, it's just a bonus. You have to feel relaxed on set to make everyone comfortable. I had to distress and joke a lot so our scenes become genuine when drama starts, we had to be light so we don't get affected.

Here's the press conference on video, check this out!

Again this film stars Jinggoy Estrada, Sylvia Sanchez, Jake Ejercito, Julian Estrada, Edgar Allan Guzman, Shaira Diaz and Ara Arida. For those who would want to watch a family film, to learn how it is to love unconditionally, this will come out on Christmas day. You can get tickets via Upstream.PH and watch it at the comforts of your home.