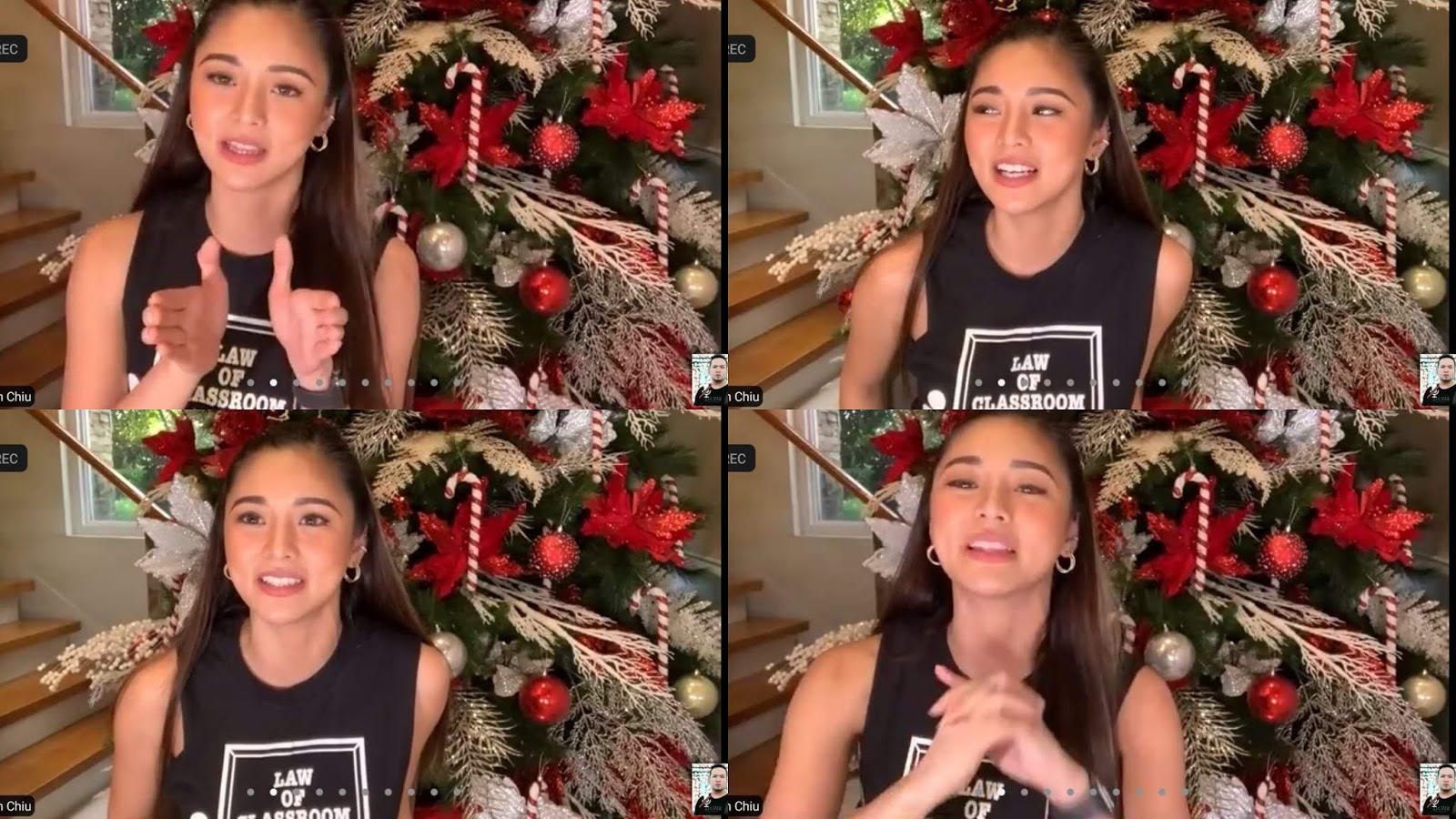 This is under the production of Dreamscape and iWant TFC and yes they are not stopping in creating more all original content. This time, they're banking on Kim Chiu's very controversial statements during the pandemic which became a hit song and now becoming a new series, now isn't that a good thing?


It's called BAWAL LUMABAS the Series and during the presscon, Kim says "I play the role of Emerald, the eldest of 4 and I became an OFW for 10 years and when I came back to the PH, I thought it was going to be happy, but unfortunately, the dynamics became different. I was still the cool sister, had to go back to school, and also became the classmate of my youngest sister. I thought it was just money to solve things, but I had to bond, to communicate, and cherish the time together. I got to renew my contract with Star Magic and ABSCBN. I wanted to stay at home but I ran out of cash during the pandemic, so I was afraid to go out. I guess we all suffered, we had about three months normal, the rest was crazy. My parents were not strict when I was growing up, I learned a lot by following only a few things from them, they let me be when I needed to. I got to be independent early, I can cook, I can clean because if I was hungry they did let me learn how to cook. It was only when I was told by my grandma not to go home late. I have a phobia with cats because there was a time that I was chased by 5 of them."

Direk Benedict Mique added "This was actually pegged to Vilma Santos' movie Anak but she was the sister since the parents perished so it would be a lot different."

Kyle Echarri says "It was hard during the first few weeks of the pandemic.  I wanted to go to Cebu but it was hard, I got to go there in the nick of time and had been able to stay with them during the past few months."

Trina Legaspi shares "I got to develop a new skill during lockdown, I didn't know I knew how to do vlogging. I found ways, love was so nice too. I got engaged with Ryan, we now have a venue and church, he just proposed in the barbershop and invited my family." 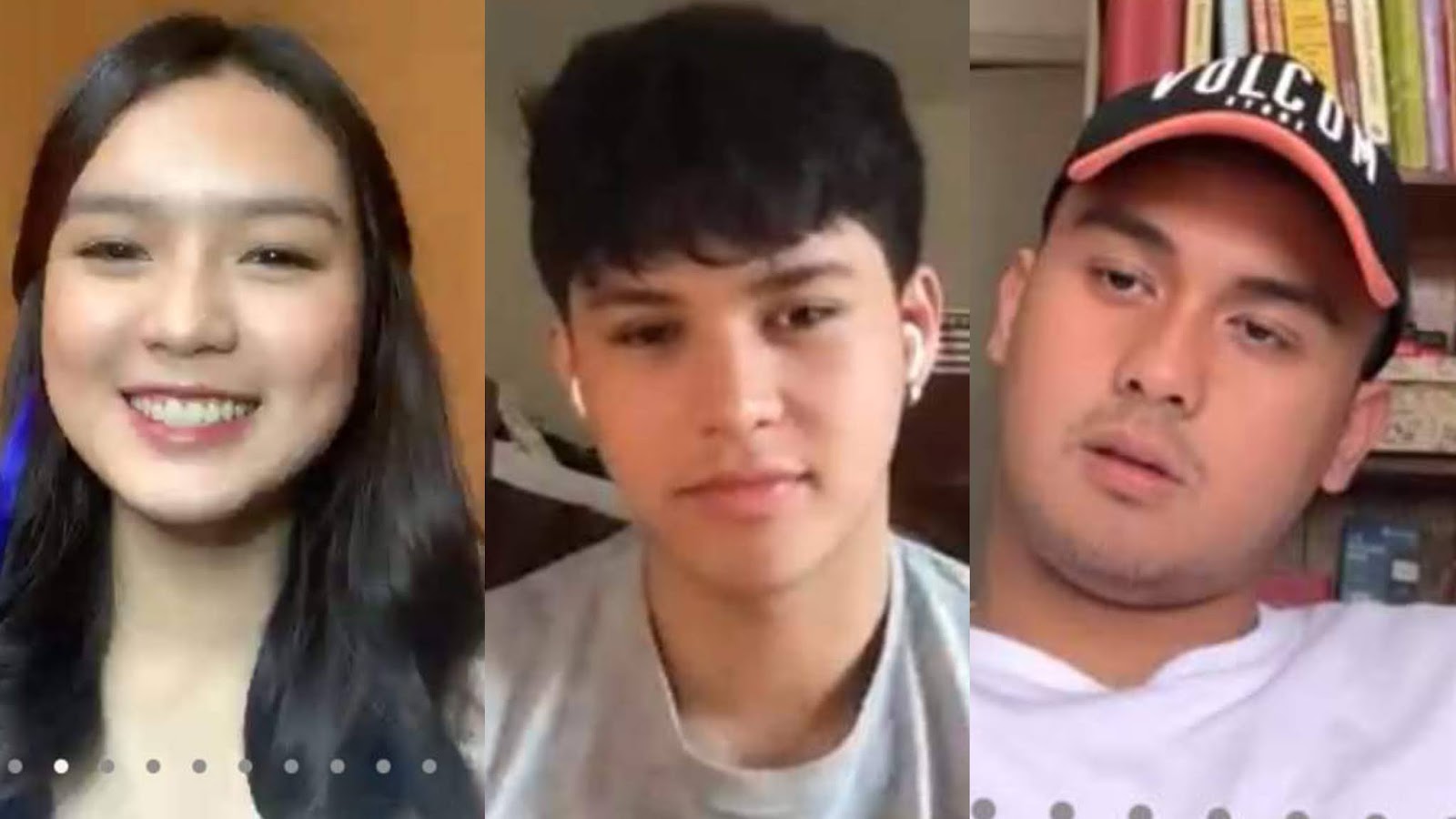 Paolo says "During ECQ, I think it was a nice experience for me because I got to really be with my siblings, we had anxiety but I think prayers helped during that time."

Giselle Sanchez said "I had to go out because I had to buy food for my family. I partnered with a convent so we could feed the homeless during that time too. I got to renew vows during the pandemic so there was always love."

Maybe you'll get to see more funny and dramatic stuff from this series, at least Kim had a lot of things that she didn't expect to come from those times she got bashed for it. She's thriving, she's on this show and you'll probably watch it. I didn't get to ask questions as we were so crunched for time. I also didn't get to hear when it would be shown because I left the conference after I heard them saying I wouldn't be able to. But it's probably going to be shown on iWant TFC since this is a series.

Til the next one!