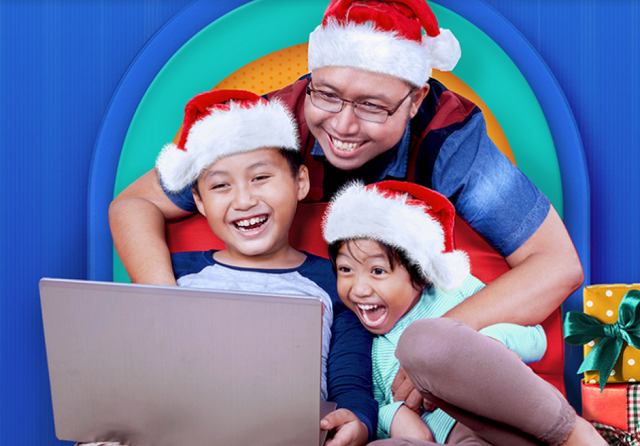 Answered prayers come in different forms and just a few months ago, preparations for this year's Metro Manila Film Festival 2020 commenced and that means there's no stopping them from featuring the best of the best Filipino films this Christmas day. Your usual cinema to cinema travel to watch different movies has just changed slightly because of the pandemic.This time, we're up to use technology and see these movies on UPSTREAM.PH. This event is possible courtesy of the good people of GMovies who partnered with Metro Manila Film Festival so they can take the best films into your home.

For those who don't know, UPSTREAM is a video-on-demand platform that's all home grown. What's good is that these MMFF entries can now be streamed worldwide and accessed online this Christmas day. Users abroad can simply buy tickets via upstream.ph/mmff. If you haven't decided what to watch yet, well here's some of the lovely films showcased starting this 25th. 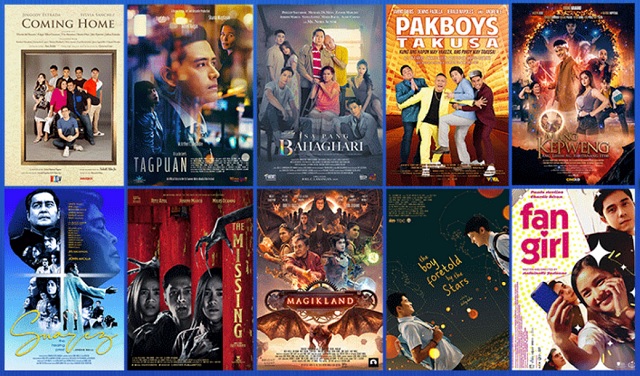 The Missing by Regal Entertainment directed by Easy Ferrer. This horror film is flanked by Joseph Marco, Ritz Azu and Miles Ocampo.

Isa Pang Bahaghari by Heaven's Best Entertainment directed by Joel Lamangan. This has got the one and only superstar Nora Aunor as part of the cast, Phillip Salvador, Michael de Mesa, Zanjoe Marudo, Joseph Marco, Sanya Lopez, Maris Racal, Albie Casiño and Migs Almendras in this film.

The Boy Foretold by the Stars by Cleverminds Inc. directed by Dolly Dulu. This stars two up and coming actors Keann Johnson and Adrian Lindayag. This is a dark horse, remember that.

Fan Girl by Epic Media directed by Antonette Jadaone. This film has Charlie Dizon playing as a fan and Paulo Avelino as himself. Weird stuff as it feels like an alternate reality, but very interesting nonetheless.

If you haven't bought tickets yet, you can also try getting it from shopping apps like Shopee and Lazada.

See you at the movies!