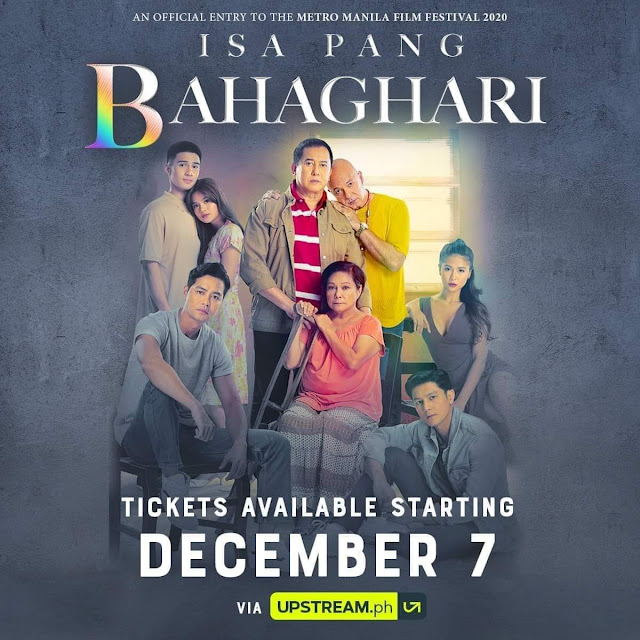 Looks like the very interesting story by Heaven's Best Entertainment this MMFF 2020 is going to be an interesting one as it talks about family, friendship and relationships. It's called ISA PANG BAHAGHARI (Another Rainbow) and it's very timely now that LGBT issues are also being discussed in the country.

Producer Dennis Evangelista + Harlene Bautista says "We're very proud our film has got the best of both generations. They are really good actors. Sanya and Zanjoe, Maris, they are so good in this film and we know we weren't wrong in casting you. Your fans are eagerly awaiting your movie, congratulations!" 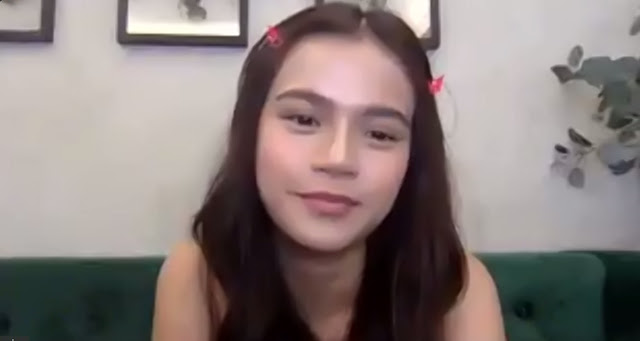 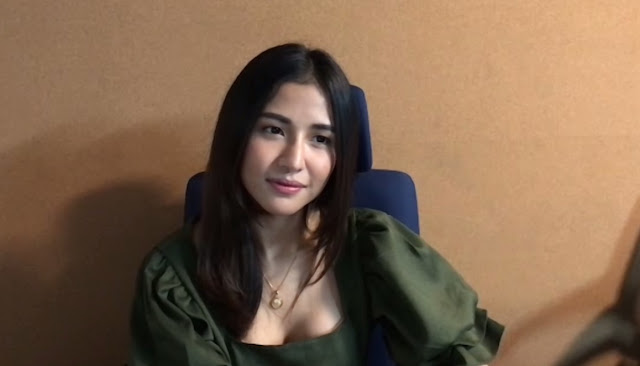 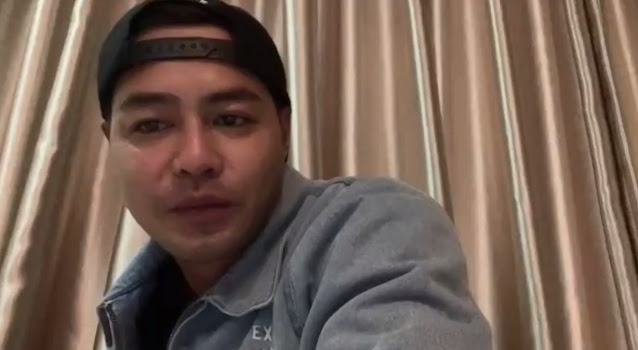 Zanjoe says "It was my first time to work with them all, especially Philip and Ms. Nora. I was really nervous and excited to be part of the film, Direk was really nice to really get me in the groove. I have made a film in MMFF and I miss how it was so busy with the parade and awards night. It's sad that everything changed but I am still happy that films are still being shown online so people can still watch it. Maybe everything is going digital, I am happy this is an advantage that it will be shown worldwide. Direk really had really good work out there, and he was strict according to other actors, but I didn't let that bother me, I really concentrated on how to work with my character, he really fixed me on how to be a little tough. I was wary if I was going to be scolded."

Maris "Zanjoe really said it right, it was tense to be in the scene and work with Joel Lamangan. Growing up my Mom always told me how good Ms. Nora is and I think it manifested how I'll be doing a young Nora Aunor. I always wanted to see them, I feel so blessed. Seeing Sir Joel was really a nervous experience, it was like a make or break sesssion with him but he was really nice, very caring, he asks if we ate, very strict but you know you will really be learning a lot. He makes you comfortable. I would really recommend knowing your character before working with him. It was fun to work with him because he has stories, he had so many anecdotes about Ms. Nora and he told us about it. I was a tamed version of her."

Sanya "Actually, it is also my first time to work with them. Working with legendary actors, it was a nervous experience because these actors are really good. We just needed to connect as a family, Ms. Nora's eyes feel like she'll actually eat you for dinner. Actually, I am a little too shy because I am the only one from GMA, but I got excited to be there because they were all so kind, hopefully soon I would be able to make more projects with them. I was really nervous with Direk, but I was happy because he was really into developing his actors. He was happy with our work, but he hugs people, he's a very nice man. "

Here's what I also got to ask the cast during the blogcon this evening.

Hope you could catch them on Christmas day! Get tickets from Upstream.ph today!