Martin and Pops Does "eXes & whYs" on Cignal TV’s Colours 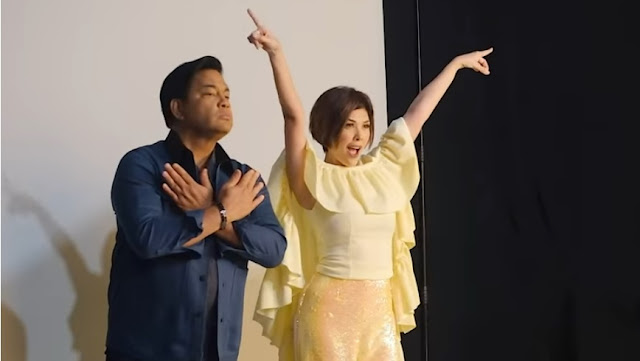 It looks like exes Martin Nievera and Pops Fernandez are back together, not as a real life couple but as hosts of new show "eXes & whYs" which is going to be shown on CIGNAL TV's homegrown channel COLOURS.

This is also all in the family as this show is going to be directed by their son Robin Nievera. The talented 80's and 90's icons will be making your evenings worthwhile as they engage with popular hits which they have done in the past few decades and perhaps some really good talk with their guests on the show. Starting off, they actually have The Company, a world class group of singers who in their own right has thousands of album sales over the years. 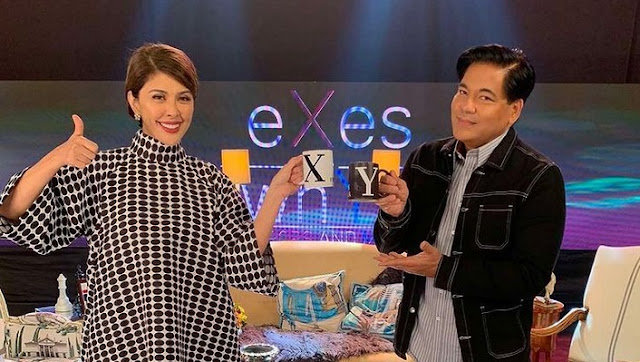 This is of course already teased on Pops Fernadez' IG account a couple of days ago and it looks like it is heavily produced. Oh and all along we thought it was a lone one but no, they are actually doing 2. They are also beefing up more content for COLOURS and that will all happen next year. The other show is called MUSIC ICONS on COULOURS. It will be a live session wherein musicians will get to be with Louie Ocampo and Robin Nievera, plus a lot of other guests in the pipeline. They will also going to be doing other shows aside from that, but they are holding announcements for now.

Martin says "We want the show for anybody and everybody. It will be like Penthouse Live, we want someone in the news, to lighten the mood and perhaps Brad Pitt. You will also see every Saturday night why we are together, why we can do this on Cignal TV so make sure you go to the channel, and on Sunday too so you can jam with Louie and Ram." 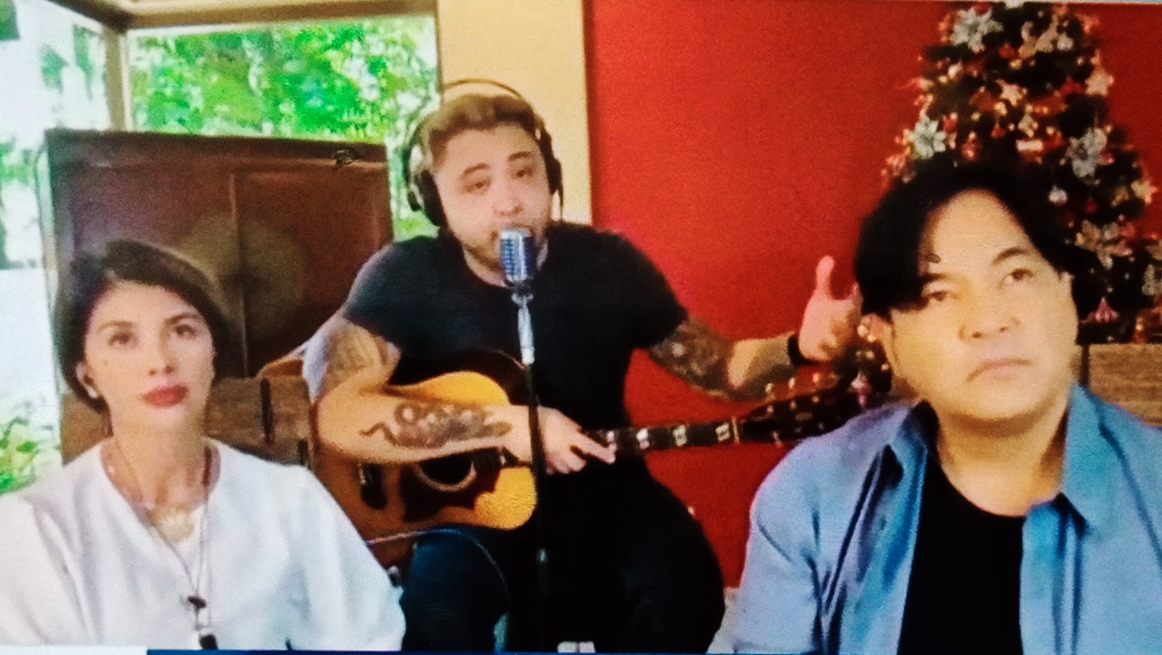 Pops says "I personally want Sharon Cuneta to also guest in the show. If it is possible, we hope it happens in the near future. I used to be melodramatic, but now Christmas is just for my children and I look forward to it."

Martin and Pops still exist together. You will be able to see how exes should get along, you can see them co-parenting, and show the magic lesson of sincerity. The magic of how they are still friends after all these years. See them on CIGNAL TV and their other digital platforms. I'm sure you've missed them that much!