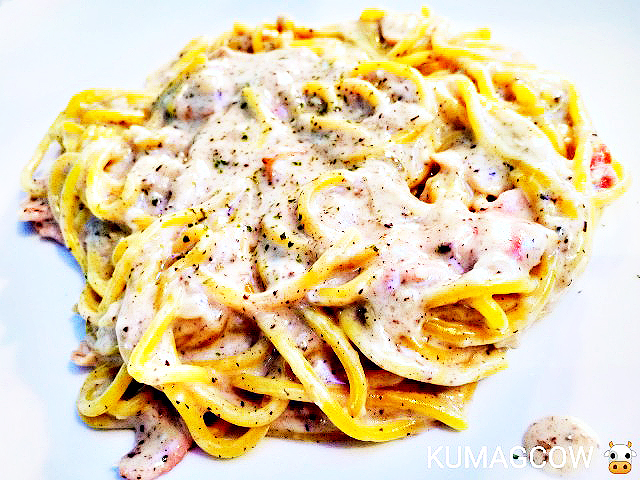 I am a certified Truffle addict, let's just put it out there.

My fascination with it spanned years when I first learned about it on YouTube and how it was like legendary status in Italy. It was like gold, only found by special hunting dogs, pigs in secret farms across the country. It has no certain place to grow, very difficult to actually find which made me even more eager to actually taste it. I also learned more about it when hotels in the Philippines started sourcing it for most of their pasta dishes via their upscale restaurants. It opened a huge opportunity for local chefs to experiment and use the certain flavor to enhance dishes, Italian or not, and get it to that heavenly place called Tartufo bliss which everyone wants to attain. I still do.

Anyway, I always wanted to cook a batch of fresh pasta, with chicken, bacon and mushroom cream sauce. I knew it was a little hard to source truffle in Manila so I never really sought doing it because the last time I got some, it cost me an arm and a leg. I didn't really complain because I know how hard people have worked just to get them. I didn't know where to find them in abundance, but this one came to life. Yes, there exists a truffle brand called Umbria Terra di Tartufi. This actually is now easy to source as it is available in the country courtesy of the people of DyGen Food Ventures Inc., the same people behind Dyna Drug Corporation that brings in really good products into the country.

Their Truffle Sauce or what they refer to as Salsa Tartufata was so good I had to cook a batch when it arrived on my doorstep. This thing had bits of fresh champignon mushrooms, EVOO, olives, truffle, salt. In what is supposed to be such a difficult task of spending hours in the kitchen only took minutes for me to do. A spoonful would be enough to actually flavor up a meal for around 4 or more. A hint of it would actually go a long way and when things are hot, I could finish a bowl or two in one sitting (oh please don't judge). The white truffle oil on the other hand, is what I want to use for steak soon. It's quite nice to have it also finish a lot of dishes like bruschetta (when you bite on toast and close your eyes lol), pasta (which I love with bacon and more bacon), meat (oh those steaks) or fish (Steamed or pan fried, all good). I think I loved how the cream also enveloped the pasta and still smell that truffle permeating on several forkful of it. Ahh it was so good!

As if that's not enough, they've got other things that would be good for the panty for people like me. 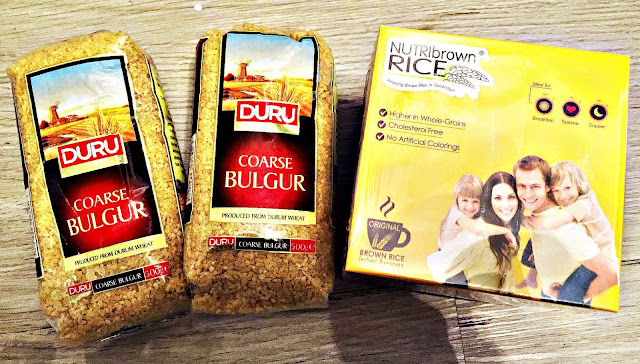 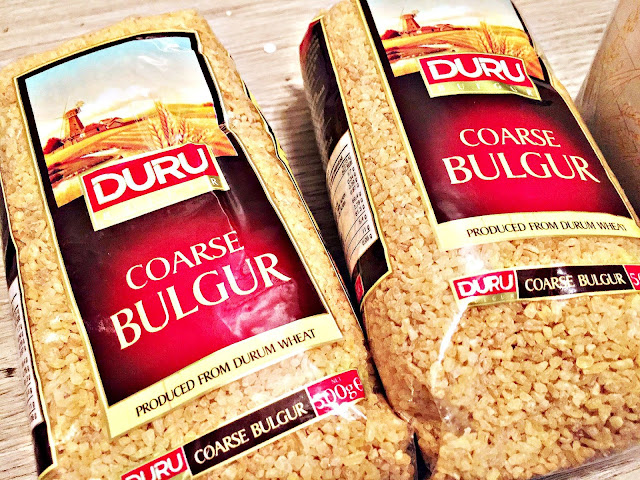