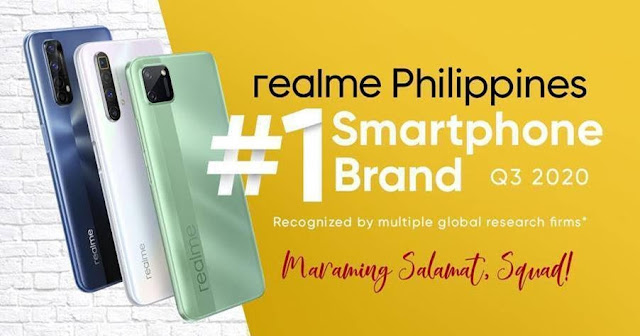 REALME has been launched only two years ago and in just a short time, they've been doing pretty good. As announced recently, realme Philippines just copped number 1 spot in the Philippines. This stemmed from triple-digit growth during the third quarter of 2020. This was confirmed by global market intelligence firm IDC and this has been really a BIG feat. This third quarter was monumental as they scored 962.5 percent growth as they took 25.4 percent in local market scales, a phenomenal task done by a very huge expansion game of 465 kiosks, 119 concept stores and them partnering with over 5200+ partner stores. This was done across the country so there's really nothing unusual with the numbers. 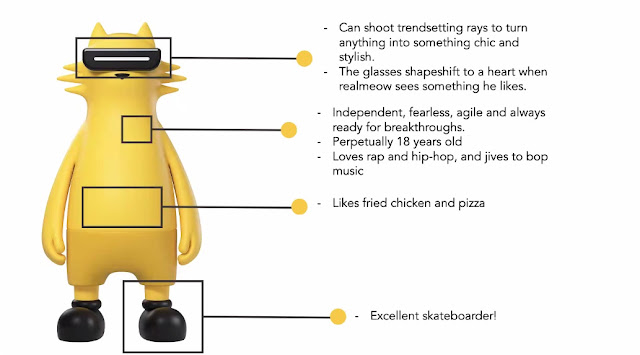 Aside from that, they took a really good look at their brand and got one of Pixar's greatest animators to come up with their new character REALMEOW. I saw their video the other night and just said WOW. This guy is Independent, fearless, and dared to be just like RealMe. REALMEOW will be part of everything realme from hereon and some people say, he's actually immortal and only stays at 18 years old. Crazy, but if you saw the video he was in the other day, you're bound to fancy him. Wait, let me see if I can put it here.

So if you haven't had a cool gaming phone yet, go get one now by inquiring at https://www.facebook.com/realmePhilippines and their stores nationwide. I'm personally using it for gaming, vlogging and editing videos. I'm not endorsing it in anyway, I'm just saying it WORKS so efficiently I had to say it here.

You've got to try a realme.