FUMIYA and YAMYAM Can't Live Without Each Other : Mang Kepweng on the 25th! 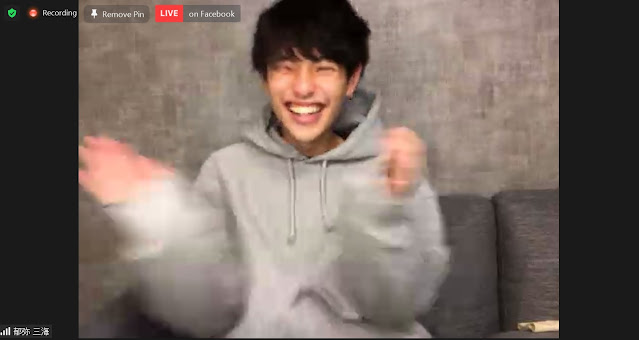 Just got off the Star Cinema blogcon with Fumiya and Yamyam as they were promoting their MMFF entry Mang Kepweng: Ang lihim ng bandanang itim this 2020. The movie is starred by Vhong Navarro and flanked by Jacklyn Jose, Joross Gamboa, Barbie Imperial, Vhong Navarro, Kiefer, Alora Sasam, Bayani Agbayani and Ion Perez.


Fumiya says "I am so excited today to see you. There are no Mang Kepwengs in Japan, but I want to believe in it because I like that.How I wish I could do it like that, a Mang Kepweng but a Japanes version. If I were to be paired with someone as a lead, I would like it to be Ylona Garcia. In this movie, it was so hard to actually do the lines because it's in tagalog. I was also in Home Sweetie Home before this film but it was okay because it was kinda Nihonggo mixed with Filipino, but the lines here are so long. Yamyam just helped me with the lines. I also did teleseryes before and the roles I did there are Japanese, but here I am a Duwende (Dwarf). Vhong and Ryan Bang was so nice to me while we were working, it was just a little hard shooting because I got sick, I was in the hospital and couldn't join the meeting. Barbie and I were not together and it was really sayang because it was so nice to work with them. In Japan, we do have goblins. I am so thankful to have been able to be in this movie and be included in the MMFF 2020. It's amazing, I am so thankful because Yamyam and me are lucky and the staff and artistas were supporting us. I appreciate it all. I am glad I have Team LAYF so I can tell them what I feel, they make things lighter. 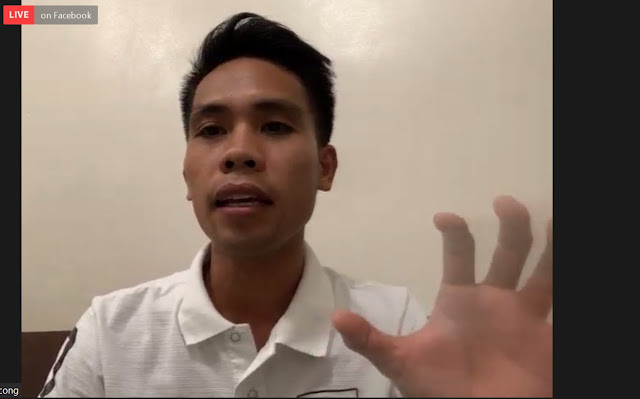 Yamyam "Hello po! Sorry my signal is kinda wonky today, but thank you for having me and Fumiya here today. We really had a hard time because it is our first time doing a movie, but the other artists really helped us during the process, translation and telling him things in Tagalog took several hours so the Directors had to adjust for that. For me, I am so thankful that they chose us as part of the cast and this is the first movie of me and Fumiya because it was just after PBB, I had to ask Vhong to be part of the show. I think I learned a lot about movies, the angles are different, the things we do are different, and it was done outside a set so it was different for us. After this pandemic I have so much things to do with Fumiya, I will target doing Japan and Bohol. Hopefully they can go here and I could go to Japan so I can see his family."

You can buy tickets at upstream.ph just like the rest of the entries but they would appreciate if you watch their movie this Christmas.