IAN PANGILINAN and DIONNE MONSANTO Talks About I GOT YOU 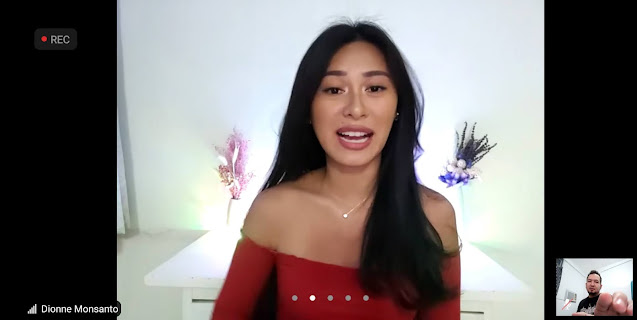 Looks like TV5 is doing another show but this time they're arming up with a stellar cast in this one called I GOT YOU. In this show, they'll be working with Beauty Gonzalez, Jane Oineza and RK Bagatsing. Though for this instance, we got to talk to Dionne Monsanto and Ian Pangilinan during a livestream for Cornerstone last night.

Honestly, I like Dionne for what she is. She's very outspoken, unafraid to talk about so many things including politics. She's also very smart and know how to put words together, same with Ian who I got to talk to during the launch of Tabing Ilog the musical a couple months back. This new show is about how they live their lives as a family, the dynamics and some LGBT things which most won't talk about. They are also doing it a more romantic and funny way so it'll be so nice to see how this would pan out. 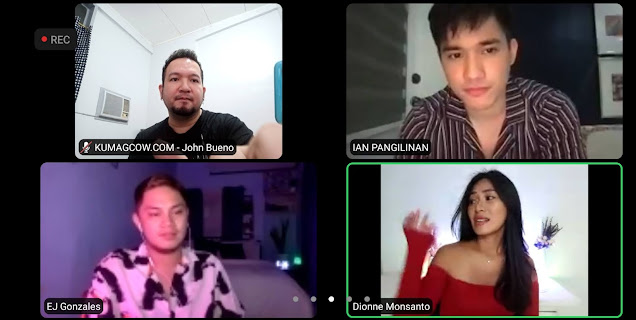 Ian had to cut his hair short for this particular project as he had to erase more of the persona of Vladimir. Their acting style in a way warranted to en-vibe the actual character and it is a lot different than his previous one. Dionne on the other hand also shared how she didn't actually feel sexy, something that I actually got confused about. She clears how it shouldn't be her telling how she feels that way and let others be the judge, that made sense afterwards.

I did ask Ian about Paolo and if he misses him, he said he wouldn't be able to miss him much because they still see each other quite often even after the show. They current shows and guestings they do as of recent still required them to be together hence, he doesn't miss the other because of that. I'll let you chime in on their conversation here: 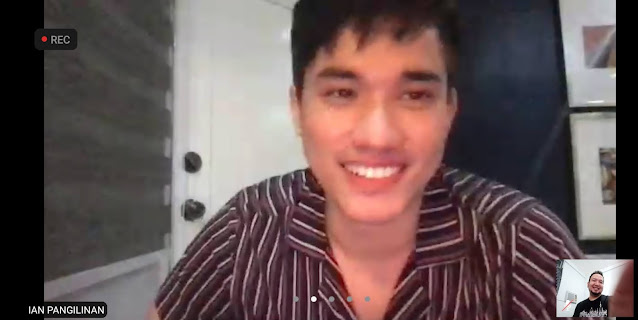 Now I hope you guys enjoyed our small chat. Make sure you also watch I GOT YOU on TV5 every Sunday at 2PM. It airs weekly, so make sure you to catch it, otherwise, it's on TV5's website as well. Thank you Cornerstone for having us, thank you also to Dionne and Ian for being so nice during our small chat.