Have You Ever Thought of Investing in Memorial Lots? 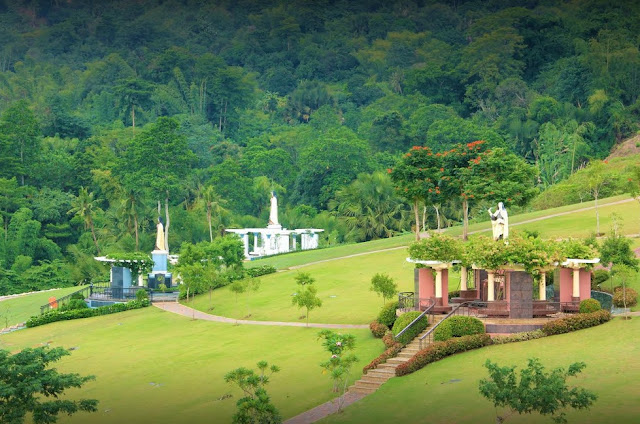 I actually asked myself that question a couple of times because in the past, I got to actually earn a little from selling lots that I purchased a long time ago. These days, I've seen OFW's even do it on a regular basis while they are abroad and working to make ends meet. Yes, it is possible to actually invest in memorial lots and in the Philippines, it is actually a good business model if you think about it.

With about 2.2 million OFWs around the world (in 2019), that accounts for a huge amount of money being sent home to the country. As Filipinos, we often just do it to help family and friends, or in some instances, just put it in the bank and forget about it. These days, we should be thinking about growing our investments if you think about it, I've never even heard of real estate being on a slump these days. I reckon it's even pandemic proof. Take for example real estate developers like Golden Haven Memorial Park. Currently, they are in about 30 cities in the Philippines, and as of recent, they got memorial lots gaining close to 20% annual value appreciation. Imagine what that would mean to an OFW who invest in these properties for a couple of years. This is why about 10 percent of them are actual OFW's and the developer is encouraging it. They also have different schemes so it would be easier to pay via special plans made for beginning investors. This also includes easier processes for immigrants and residents from other countries so they could own lots in Golden Haven. They also have plans that include long term maintenance for the lots so they always are in tiptop shape. Then after payment has been done in full, they have ownership over the lot perpetually... that's a good thing. 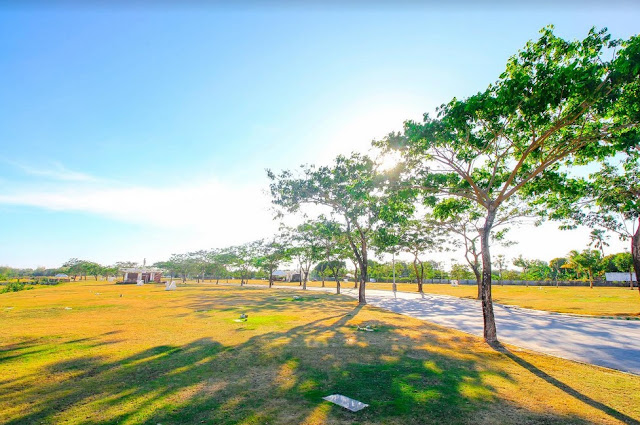 As the COO of Golden Haven Red Rosales puts this, he says "It would be wise to invest in properties like these as the country continues to recover from the economic effects of the pandemic. There has been a steady and healthy appreciation of value over the years and OFW's should definitely take advantage of it."

For those who don't know, Golden Haven is a subsidiary of publicly listed Golden Bria Holdings. They've been doing really good in the real estate market in the last few years and it would be nice if everyone would have the opportunity they are having.

It's a good thing!