8 Years of A Song Of Praise Music Festival 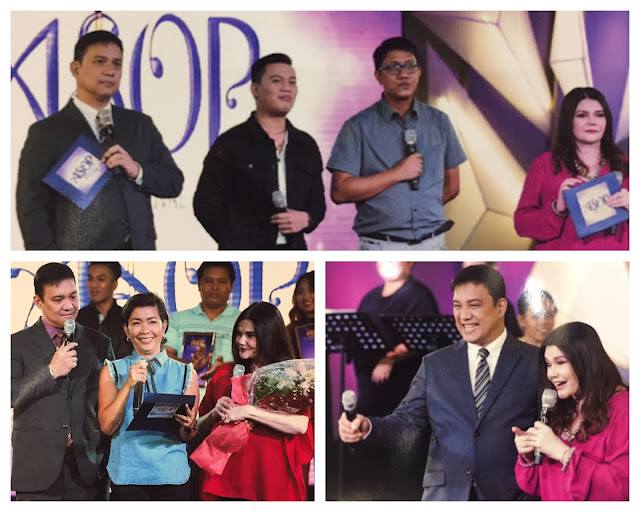 I have bared witness with ASOP Music Festival for a couple of years now, and on their 8th installment this year, it’s going to be much bigger. This is a competition and platform for praise music and yes they’ve had so much good outputs these past couple of years that some of them are being sung on churches and praise centers. To honor God and be part of this is such a huge honor already and there have been thousands of entries for this songwriting contest ever since. After a grueling 12 month competition, ASOP unveiled their finalists this November 5 at the penthouse of Hexagon Events Place in Quezon City.

The twelve songs will vie for the coveted Php 800,000 prize pot and will be announced as Song of the Year. The even will also be graced by BMPI President and CEO Daniel Razon. There will also be a prize for Best Interpreter, Peoples Choice and Brother Eli Soriano’s Choice Award. This will all happen on November 10, 2019 7PM at the New Frontier Theater in Araneta City, Cubao Quezon City.