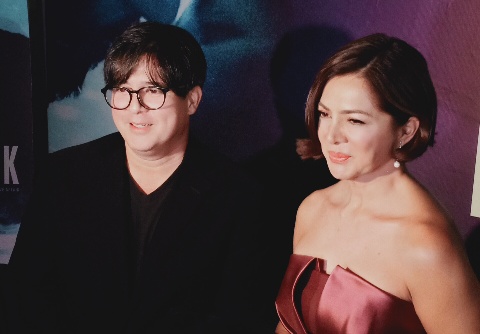 Nuuk is a little too foreign for Filipinos. For those who don’t know, it is the capital of Greenland. To say that it’s cold there most of the year would be an understatement. This is also the same title as the movie starring Aga Mulach and vampire Alice Dixson. These two will be the first to also shoot a Filipino film in Greenland - and with a good story, they’re just going to make this film better by being in the midst of glaciers, and a psycho thriller plot.

They also have opened for the Danish Film Festival last October 9 in Shangrila Plaza. The film only got finished October last year because of schedule constraints but most of the scenes have been shot entirely in Nuuk. The sub zero temperatures is no joke but it was a breeze because of the crew they worked with and the small but tight nit Filipino community in Greenland. Aga and Alice have worked in the past in films under Direk Maryo J Delos Reyes. The film discusses a very difficult subject about what happens when you’re in a downward spiral of alcoholism and vices, which Alice Dixson’s character Elaiza Svendsen undergoes after the death of her husband. She will be left fending for herself, and Aga (who plays Mark Alvarez) just happens to be lonely and wanting maybe, another chance at love.

Here’s some photos from the premiere night. 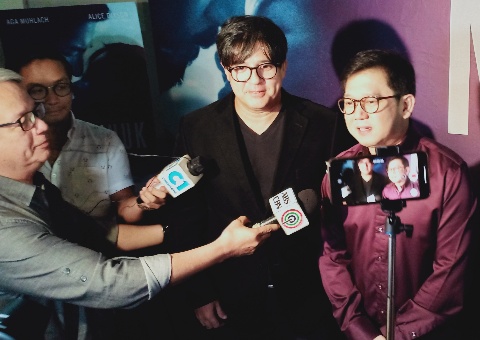 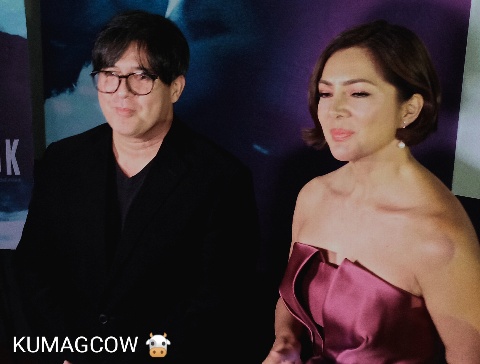 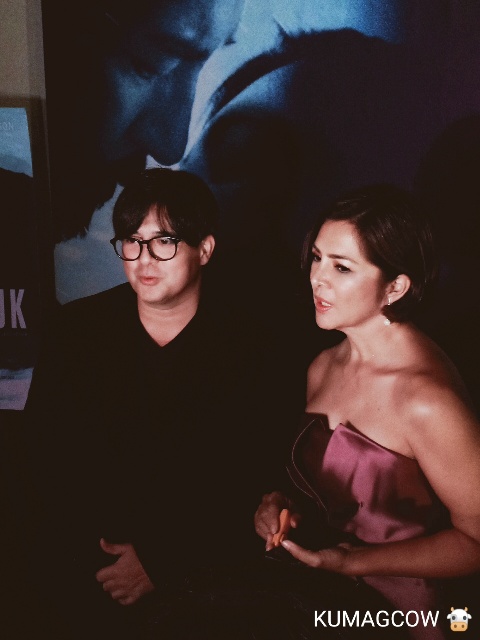 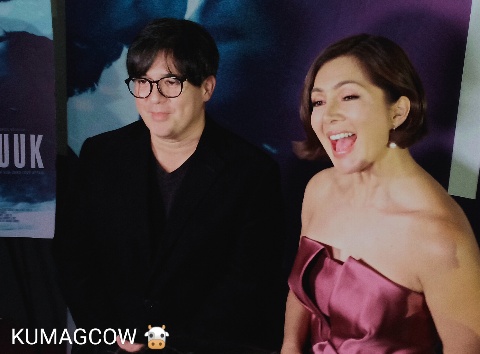 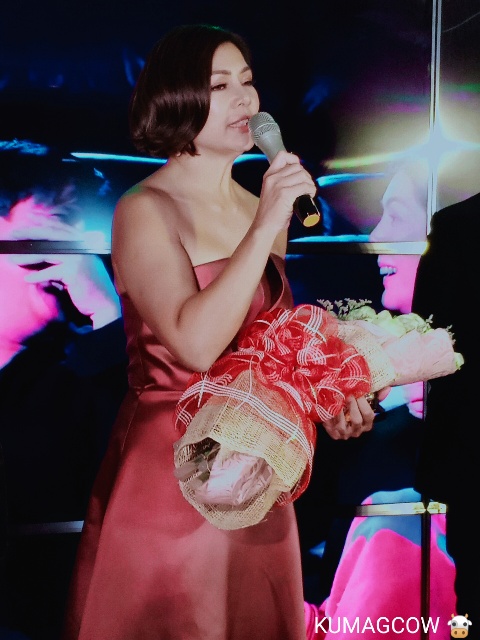 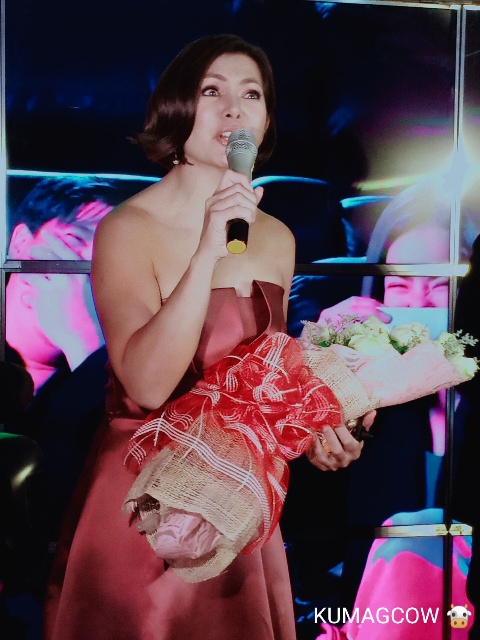 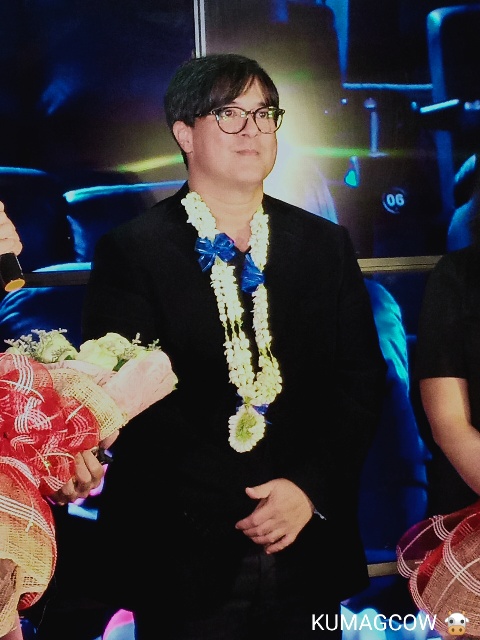 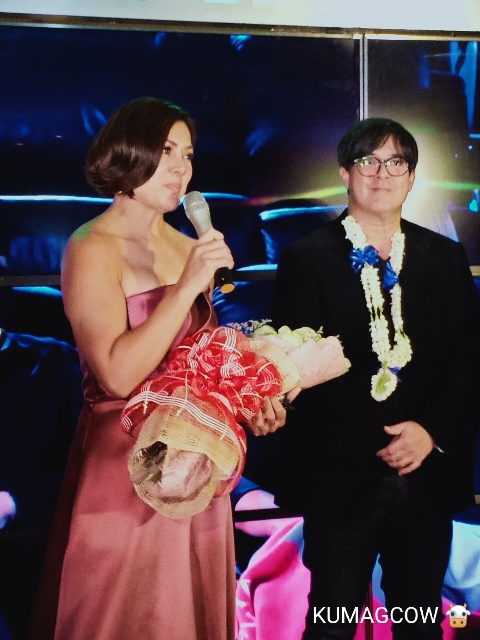 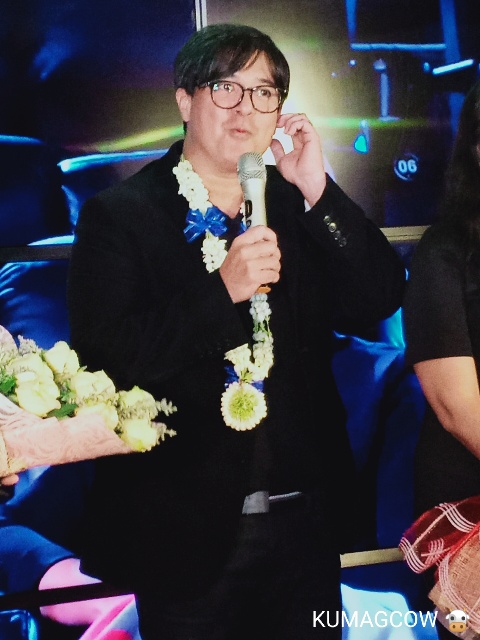 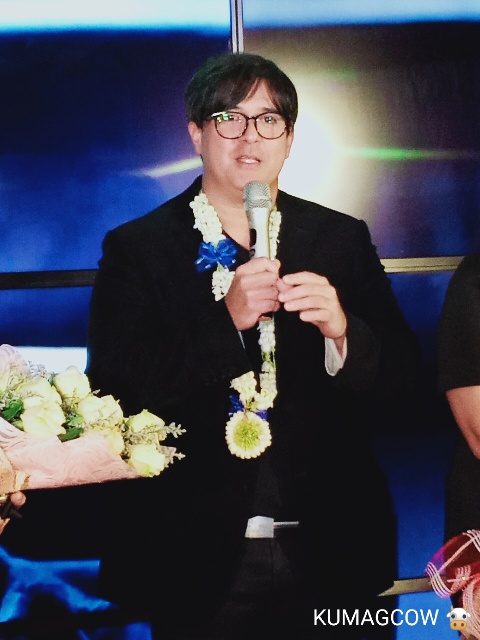 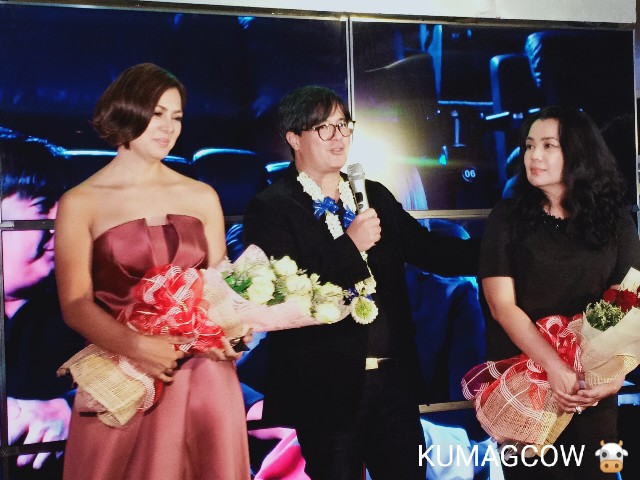 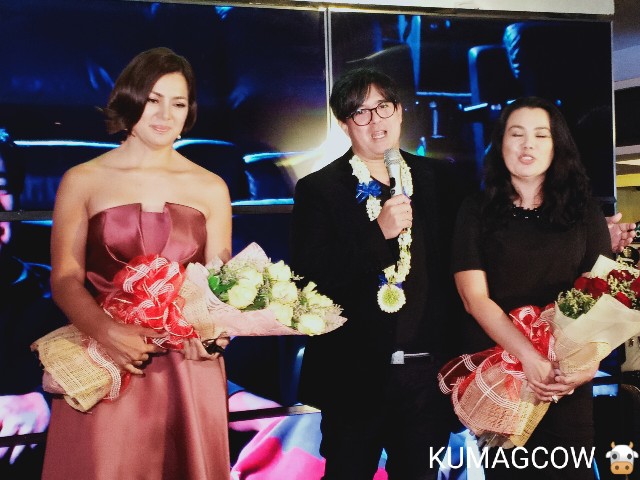 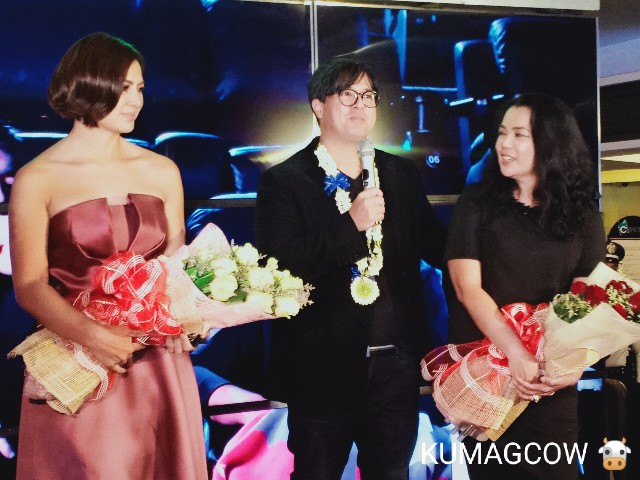 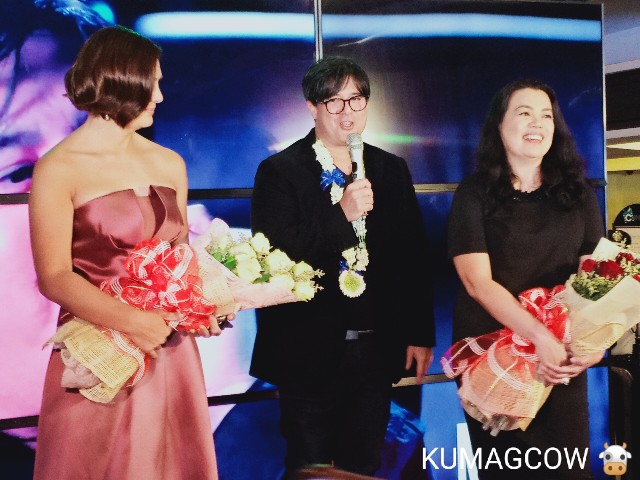 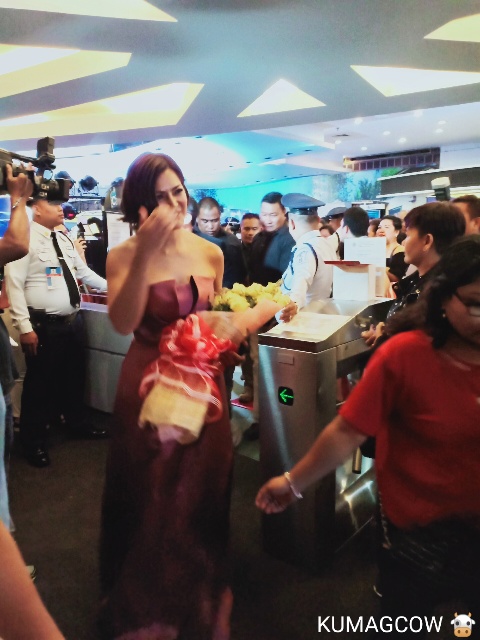 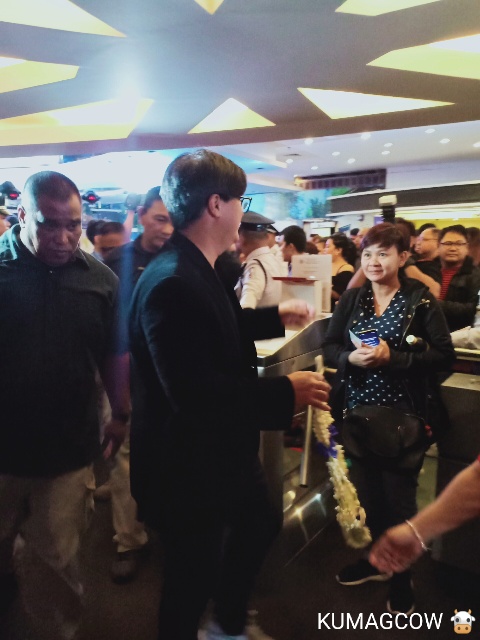 This is directed by Veronica Velasco and will show on theaters starting November 6 under Viva Films. Make sure you see it because the views are just amazing! And we miss them don’t we?!


Honestly, it's quite nice. Worth every penny you're planning to pay for it. Aga just reminds you that if a good actor is good, he will always be doing worthwhile films, a thing he does quite often. Alice is very articulate, you will have to seriously see if she is going to be someone you'll care about, or fear, or maybe none of those. Guess who's gonna frighten you. Oh it is disturbing, don't make the kids watch.