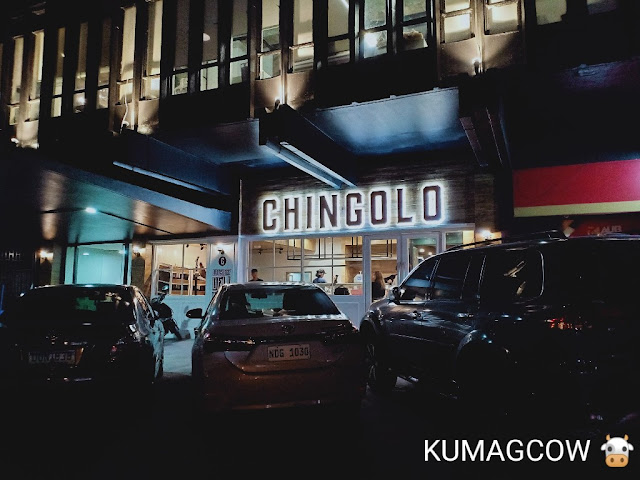 It was a really crazy night in EDSA (a few weeks ago) but I had to be in Chingolo, the new private dining restaurant of YouTube sensation Erwan Heussaff. He joined forces with popular selling app Carousell to encourage people to do a lot of REBOXING so #EveryoneWins. Like Erwan, I know a lot of people who hoard stuff in their homes especially bloggers who receive a lot of mail and end up just throwing it out later on. Instead of just unboxing these items for content, Carousell would like to see if you could kindly rebox it and pass it off to someone who actually needs it. That's gonna be a lot of help for people who not only would be able to use it, but who knows, maybe help them fulfill their dreams!


After being launched in 2016 in the PH, Carousell is creating more possibilities as they campaign for more buy and sell activities in your community. Selling random things such as cars, plates, pots and pans, their community always thrives because somebody out there that needs your stuff. Because of their platform, people who want affordable but working stuff which can bring you places.

It’s human against human, Carousell is now in 6 countries and as of now, there are millions of transactions. In this case, everyone wins!

He showed us his latest baby (before the real one comes) which is Chingolo. He mentions "We named the place this way just because we thought the term was fun and amusing. We plan to only have a few tables, to serve courses to guests who reserve ahead, for a more intimate setting." The food was absolutely good, and with the reboxed items in Erwan Heussaff's account, he also threw in a cooking session to the delight of one unsuspecting Carousell user. She is Nicole Jastive, a culinary arts student from La Salle. She wishes to become a Michelin Star Chef, and since she wished for it, Erwan got a lot of his restaurant essentials, a seasoned iron skillet, and this opportunity to cook with him that evening. 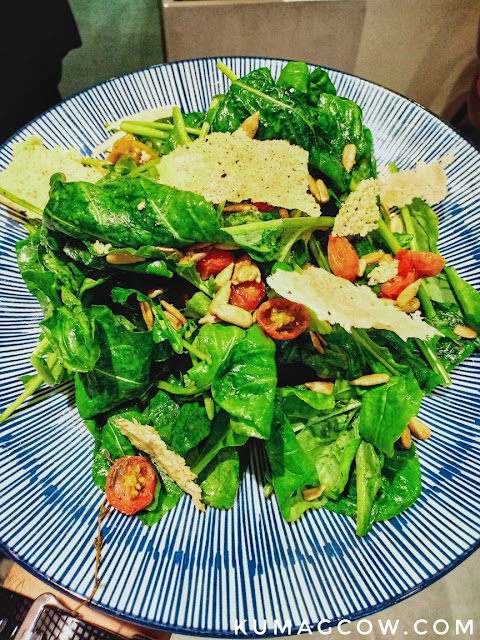 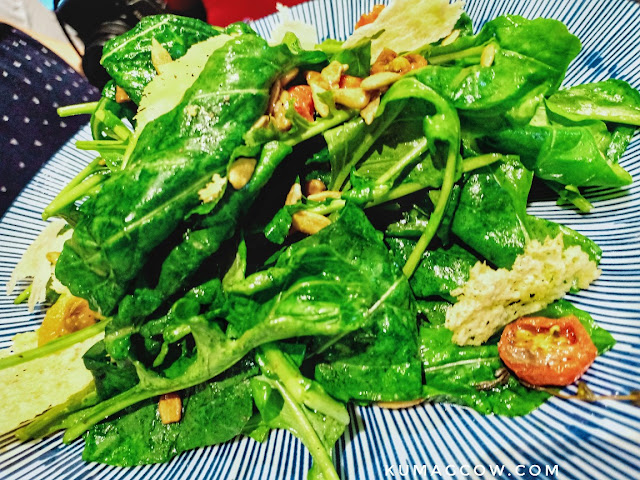 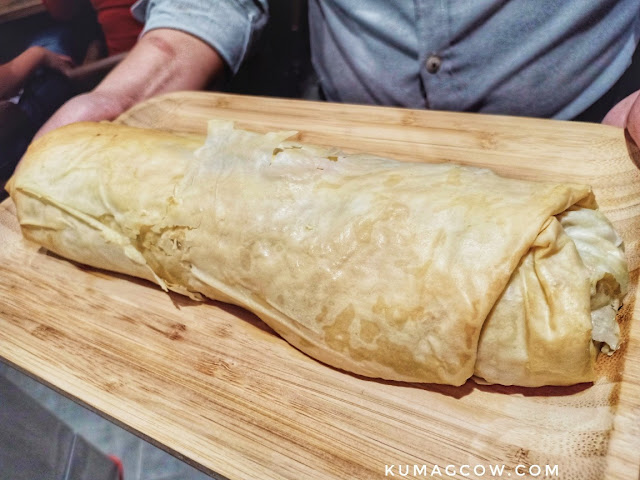 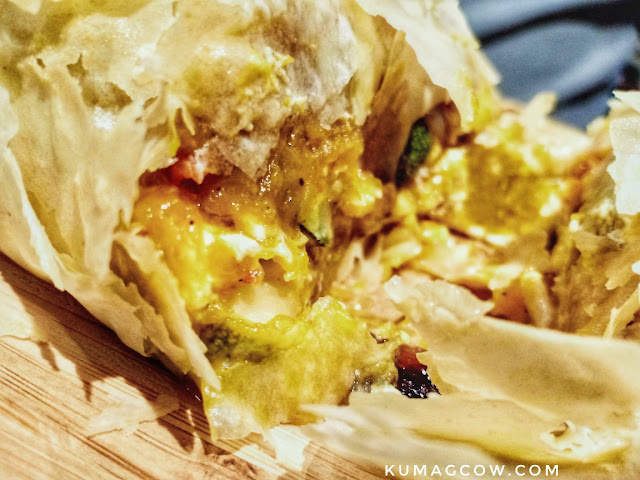 This was like Gordon Ramsay's Beef Wellington sans the steak but had roasted vegetables in it. It was good! 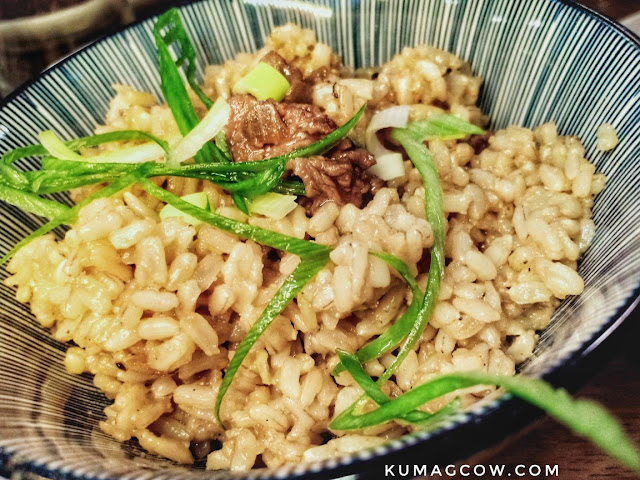 The Dirty Rice, with sliced steak in it too. 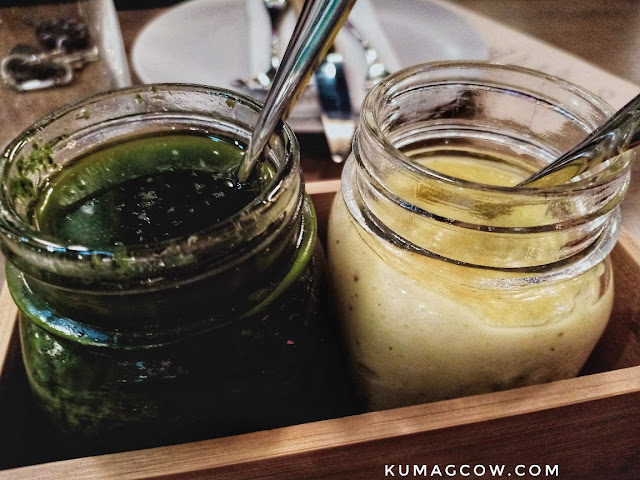 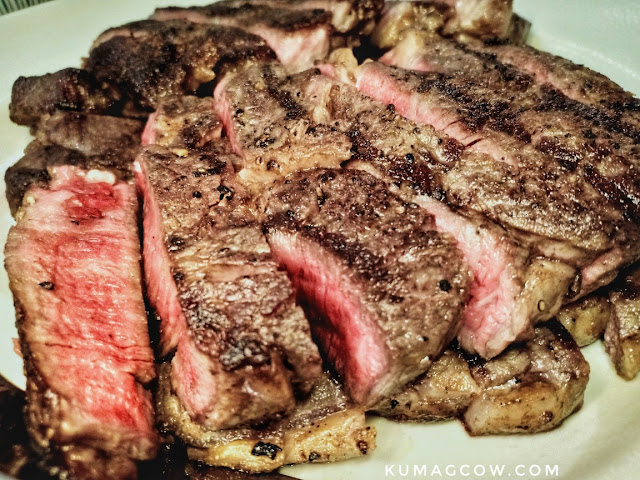 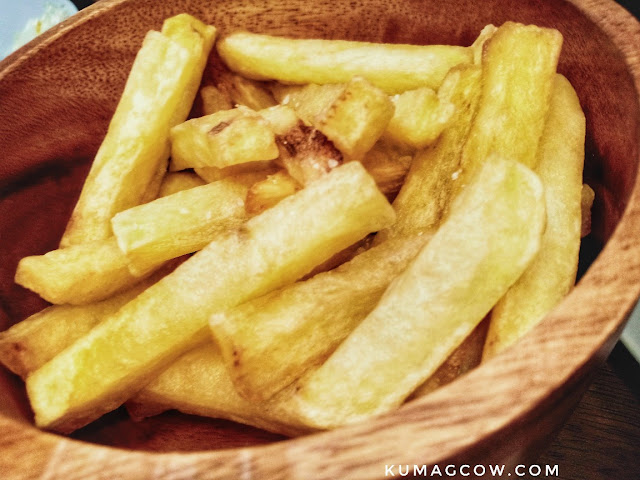 As you may know, Erwan gets his meat from Argentina and his friend Nico Bolzico. It was more lean rather than its fatty cousins from the US. The steak deserves it's own country code, it was that good. 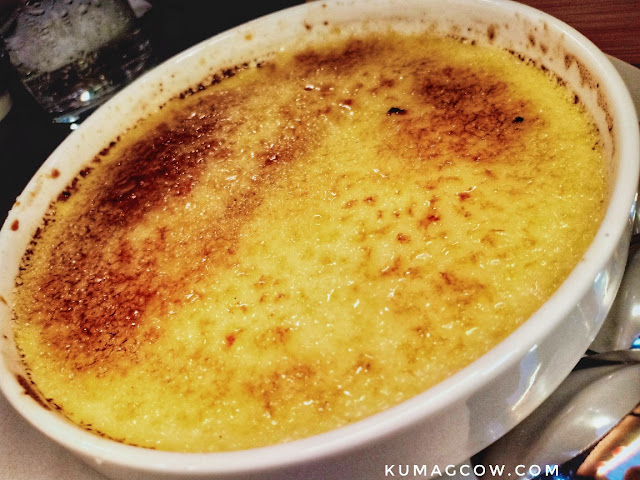 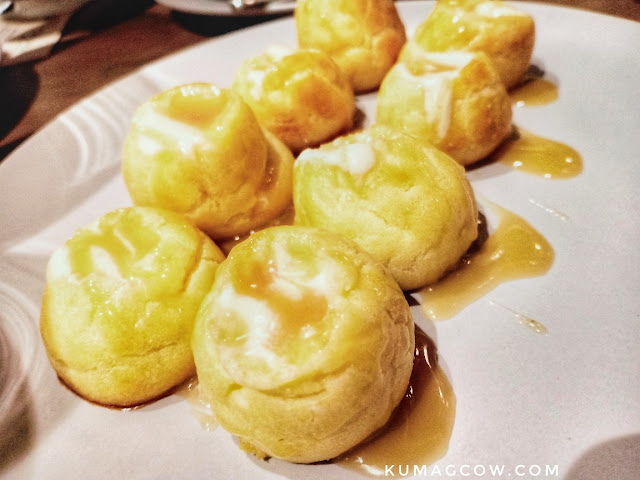 The desserts were awesome too. 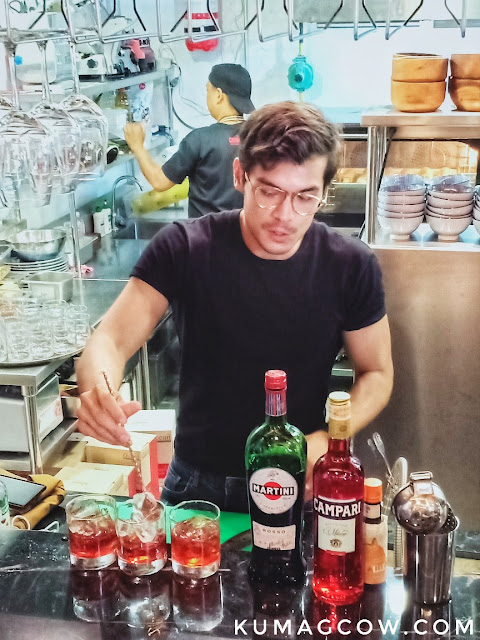 Erwan personally whipped up cocktails for us before the festivities. I just took this photo for the ladies haha! 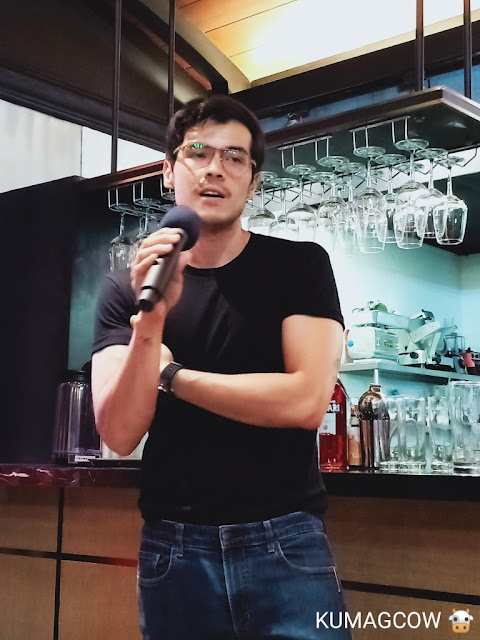 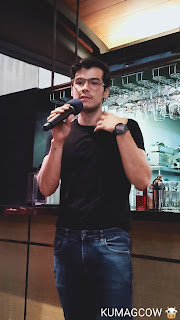 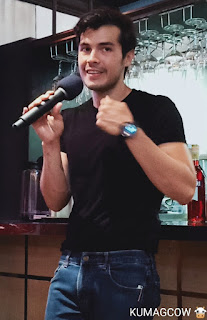 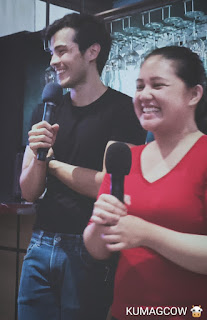 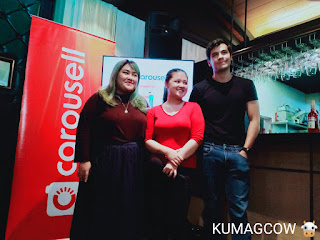 Marita Galvez the Country Marketing Manager for Carousell says "People who unbox probably have a lot of stash on their coffers.  This is why Erwan, Moira and Mari Jasmin prepared a box of their old stuff and got it on the platform, to have someone win it too!"

Nicole absolutely loved what Erwan put out on the platform. Moira and Mari Jasmine also shared their personal stuff (like guitars and travel essentials) because they believe in this cause. All you need to do is do the same, rebox your stuff and let someone make use of it. Who knows, that next artists could make their dreams come true if you just helped make that happen!

So come on and join Erwan, Mari Jasmine, Moira, me and tons of people who will try and do a lot of REBOXING today... go ahead and put them on Carousell.