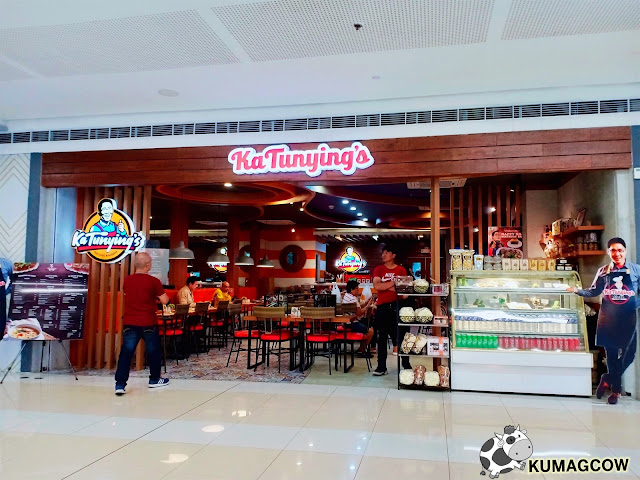 Twas a bit sad to have the branch close down in the GMA Kamuning area about a year ago, meetings and events at Ka Tunying's restaurant was just a treat. Now my reasons to miss them is gonna stop as they just opened up shop at the SM North Tower, the new building right beside The Block at SM North Edsa. Anthony Taberna and his lovely wife owns this place as homage to his Dad who had a bakery in their hometown in Nueva Ecija. These days, it's not just bread that they are making but full blown meals and some mean drinks to go with it. 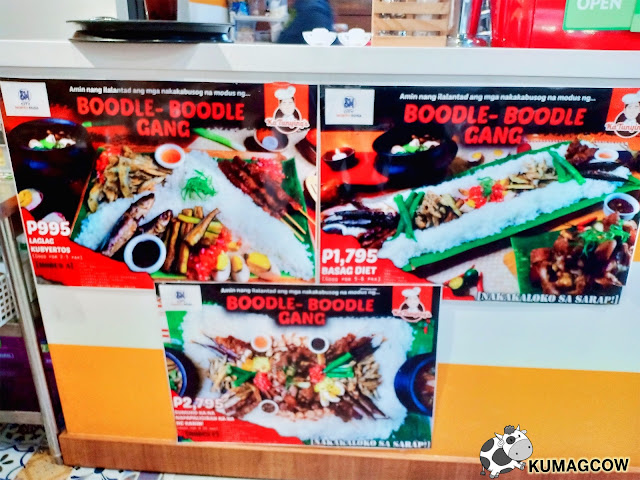 They serve Filipino food, a bit regional since they hail from Central Luzon, but they do it with flair and tie up the names with members of their family. Execution is not bad as I've already had my favorites. But make sure you eat it as soon as it lands on the table, it won't be as good when it's cold. 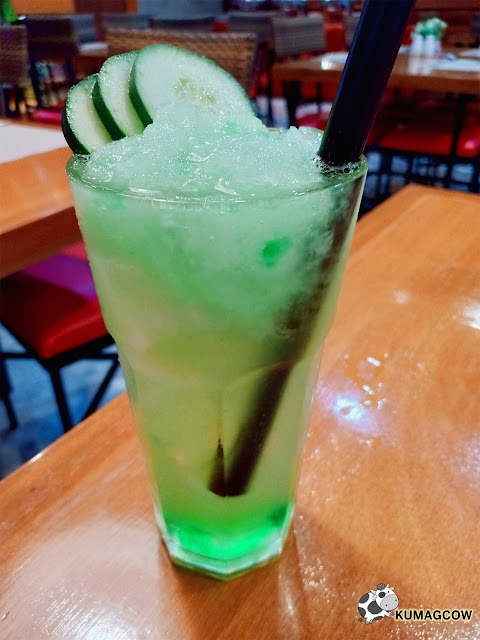 The Paraiso was refreshing. Filled with cucumber juice, pandan jelly and a few slices of cucumber. It cleanses the palate before chowing down another item on their menu. 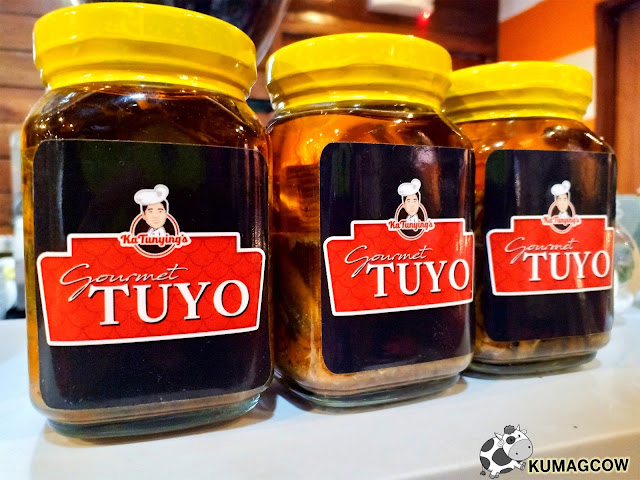 They also have something to take home as they've got Gourmet Tuyo and Spicy Anak Ng Tinapa which would be good for piping hot white rice. Mmmm... 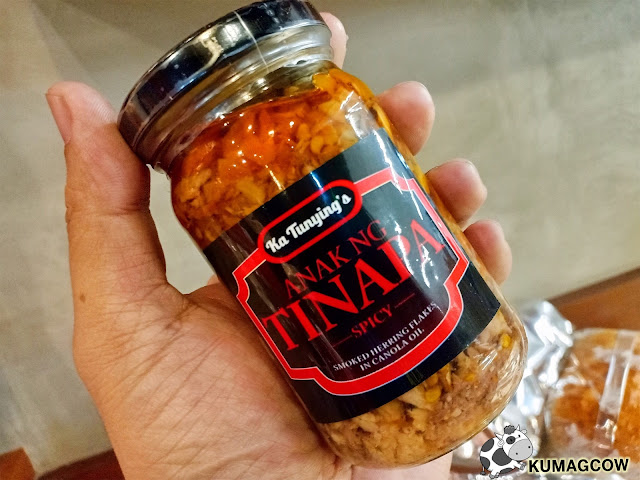 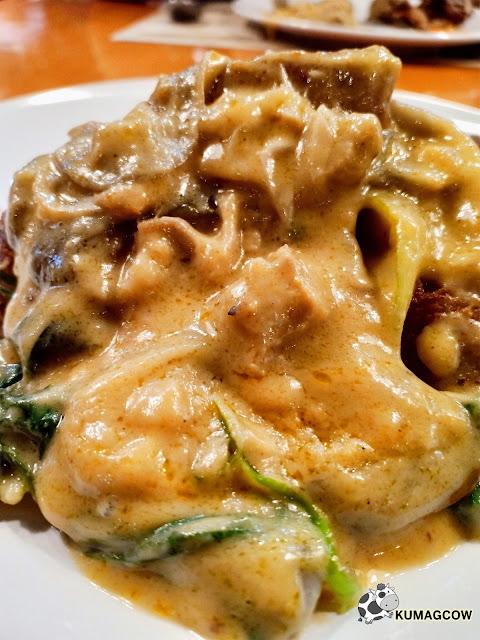 Good sauce on this Crunchy KareKare, though I didn't get to see the crunchy part, people at the table prolly got all the good parts fast! 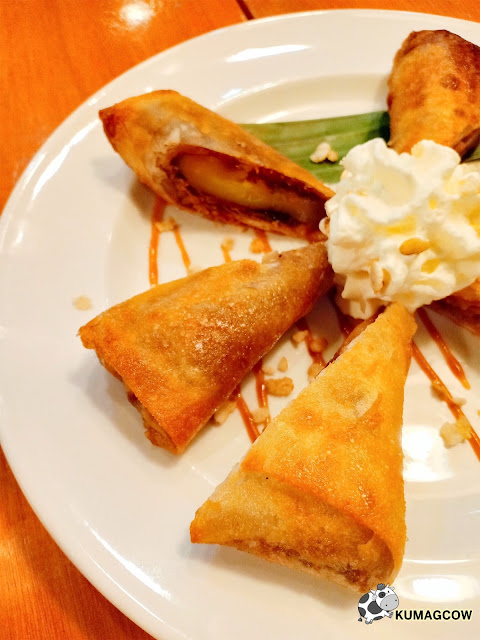 The Turon had langka and whipped cream on top. The Palitaw was served with 3 different fillings inside (Munggo, Ube and Custard). The Pandan Macapuno was creamy, you can feel how thick the Macapuno made the dish. The Agimat is perfect for those looking for a spicy drink as it's got lemon and ginger in it. 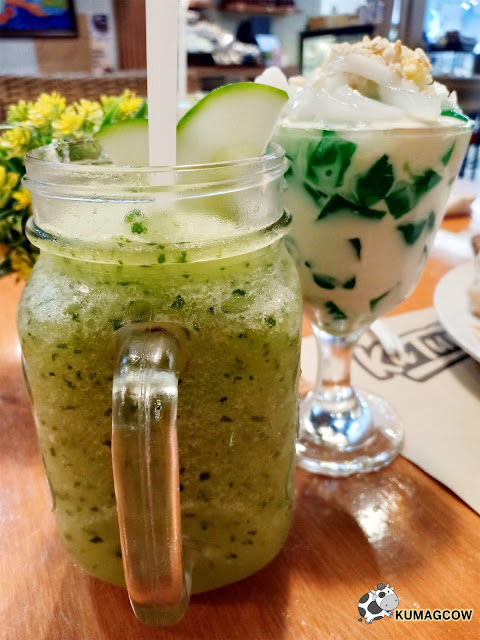 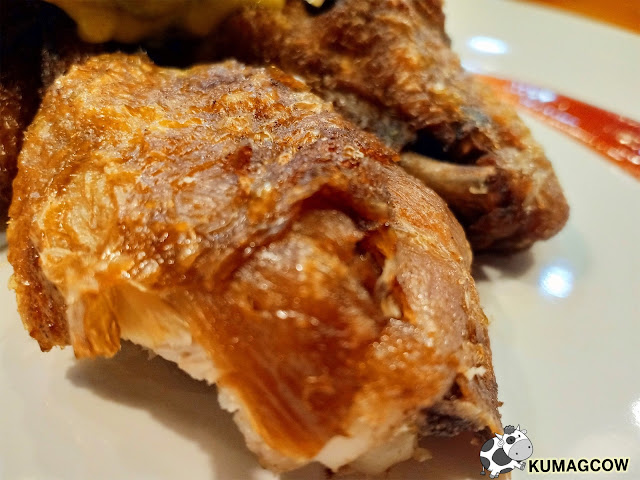 The Chicken had liken to what home fried chicken is like, without breading, pretty good! These are new additions to the menu included in the Nueva Ecija Series, Pinoy Classics, Pasta, Panghimagas and the new all day merienda! Now that is new. 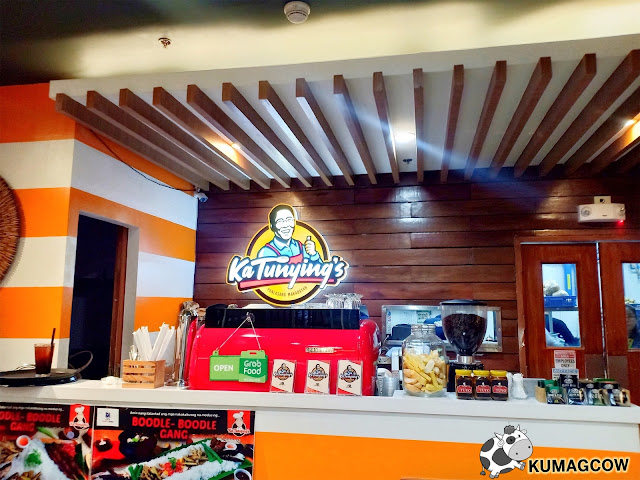 They also have a working coffee station, to make sure you get it fresh and fast! If I didn't tone down on coffee I'd probably order more!

They also have Inangkal Balls (like crispy buchi), PoKies (which are polvoron cookies), plus tons of other sweets like candies at their bakery section. If you're thinking of something to take back with you to remind you of the Philippines, their pasalubong treats would do the job!

They also have launched the Panlasang Makabayan, to support our own Filipino dishes. It was witnessed by Secretary Berna Puyat, Richard Poon, EJ Falcon and their executives.


Ms. Puyat says I am so happy about the couple's success, how they dedicate their lives to serve good Filipino food. Thank you for going the mile, Eats More Fun in the Philippines! 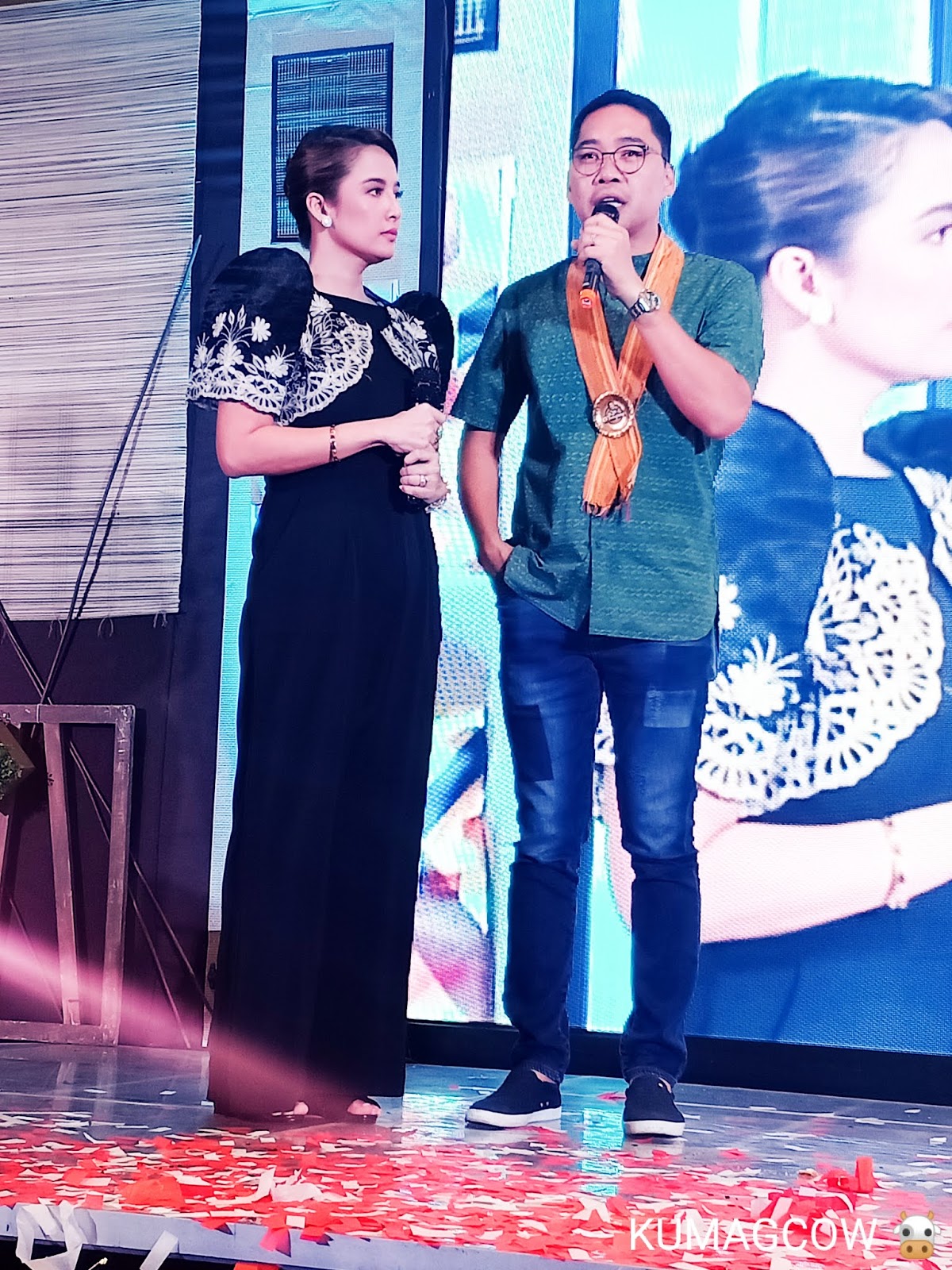 Tons of changes, really good food, you'll love what happened with Ka Tunying's at the SM North Tower in Quezon City. I'll be back! They now have 9 branches nationwide and there will be an additional one in Tagaytay City (the biggest). You can also order via their website katunyings.ph. Their menu and official merchandise are also available there.