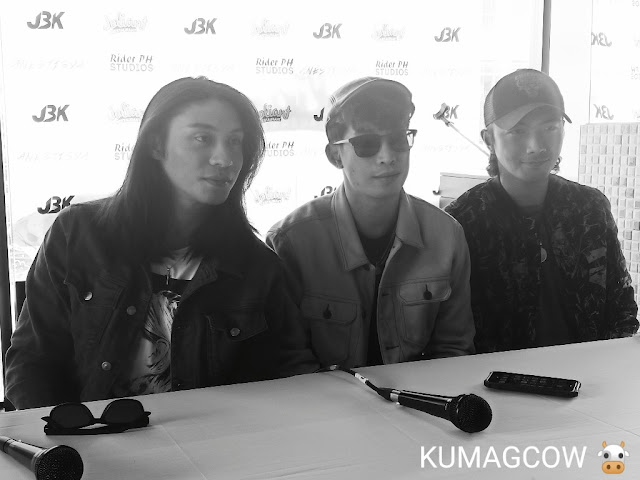 A great morning deserves a good song which popular boy band JBK has been doing with their recent released single called “Anestisya”. It’s Filipino for Anesthesia and for them, it means a lot of other things rather than just being a procedure. It’s about taking a break, about being numb sometimes. What makes Joshua, Bryan and Kim feel it was right to release this now? We talked to them over lunch, they also obliged for a song, the single was so cool! 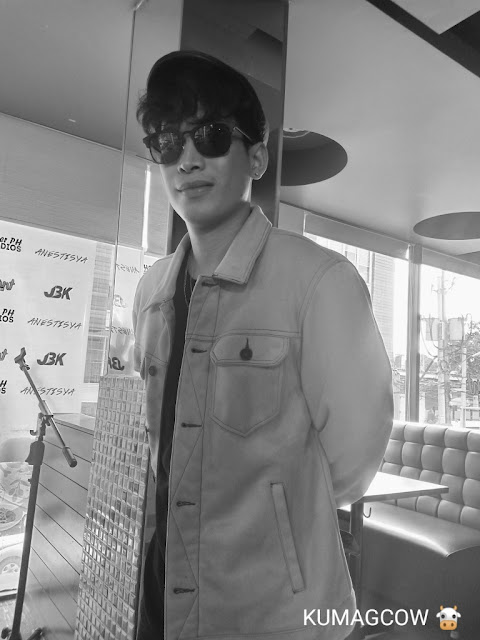 Bryan says “This was a song in the coffers of Sir Jojo and it was planned to have this included in a music fest. We thought it sounded good and asked him in 2019 about releasing it, in two months we did. It is timely, very masa, not common and the take of the boyband was good. This is the song which we didn’t expect anything and now, it did good in the charts. We are so glad this happened. You ask what’s your anesthesia. When we did XFactor UK we only did it for fun, we didn’t really open our emails but when a photographer sent us copies of photos, I had to and I think it was fate. When we visited the foundation we dedicated our last concert with, we got so touched about it. ” 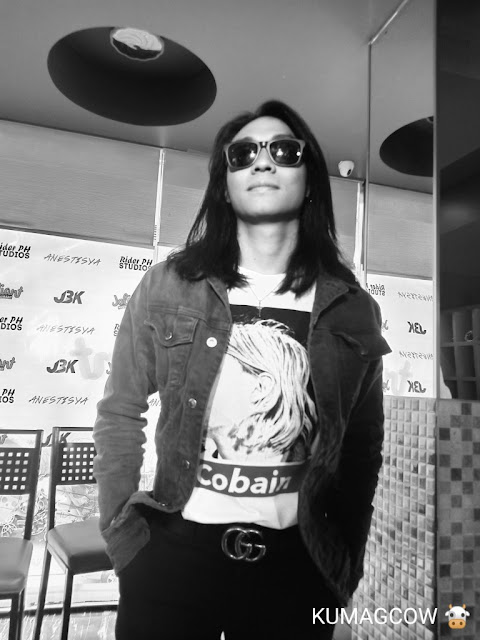 Joshua says “For us, it was relatable, it was about love and life, about taking a break. We go back to realities we need a time out, a coping mechanism and how you deal with pain. I did have anesthesia when I got into an operation, a bone thing which I had removed. We all had that. We started doing free workshops in the past and got to know each other, we got together and after that, we were approached by so many people. We were still studying, but got it full time. We want to write songs, try to join competitions. It is really hard to go mainstream, and it was what we felt.” 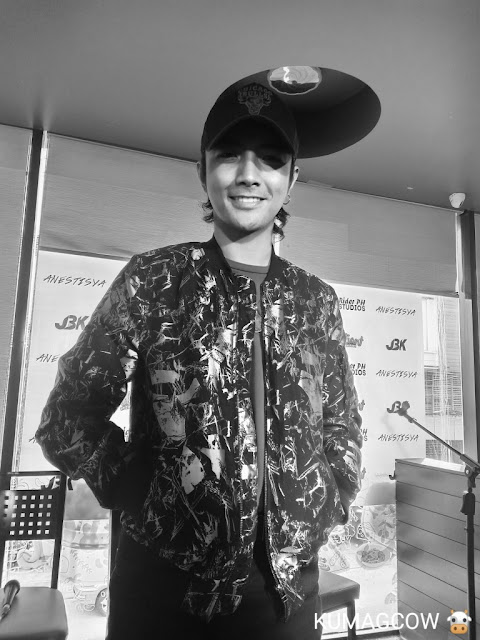 Kim adds “Sometimes you need to calm down. When you get to that point where you’re already hurting, you need it. There was so much help we got in our last concert. We eventually will release a couple more songs next year and perhaps if all things work out a concert if things push through. Yes, expect more hits and collaborations with other artists, other groups, female singers because a lot of it is in the pipeline.”


It’s relatable, gives you all the feels of love and how to take a pause. Take a look at your situation, and how you could get over it. It’s now available for stream on Spotify, go listen to it today because as you’ve seen on the video, they’re good! This single was written by MB Editor JoJo Panaligan and produced by RiderPH Studios.